Skip to content
THE RENEGADE LEGACY OF BLEECKER AND MACDOUGAL

THE RENEGADE LEGACY OF BLEECKER AND MACDOUGAL 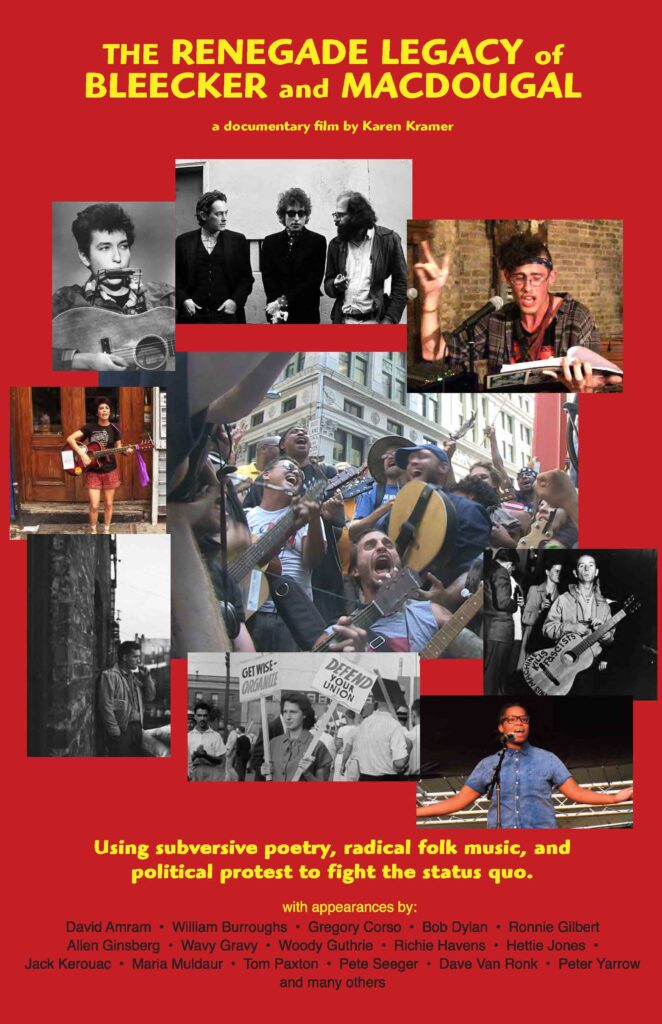 Scenes of ground-breaking subversive poetry, radical music and activism that started more than 50 years ago in small cafes in New York City and went on to help change the political and social nature of the US. are interwoven with current – and important – scenes of today’s contemporary poets, protest singers, and activists who are using their work for social change. Filled with appearances of iconic legends, this documentary celebrates creativity, protest, and original ways to fight conformity.

Karen Kramer is an award-winning documentary filmmaker whose work has received wide distribution both domestically and internationally. Her films have been televised on NBC, WNET, The Oprah Show, CNN, WLIW, and dozens of museums and venues overseas. In addition to winning awards at festivals worldwide, they have been screened at such prestigious showcases as the Museum of Modern Art, the Whitney Museum, the Smithsonian Institution, the Field Museum, and hundreds of others. More than 150 universities show her films on a continual basis. She has lectured and toured extensively with her work – from Europe to Africa to South America.- She lives and works in Greenwich Village, New York. 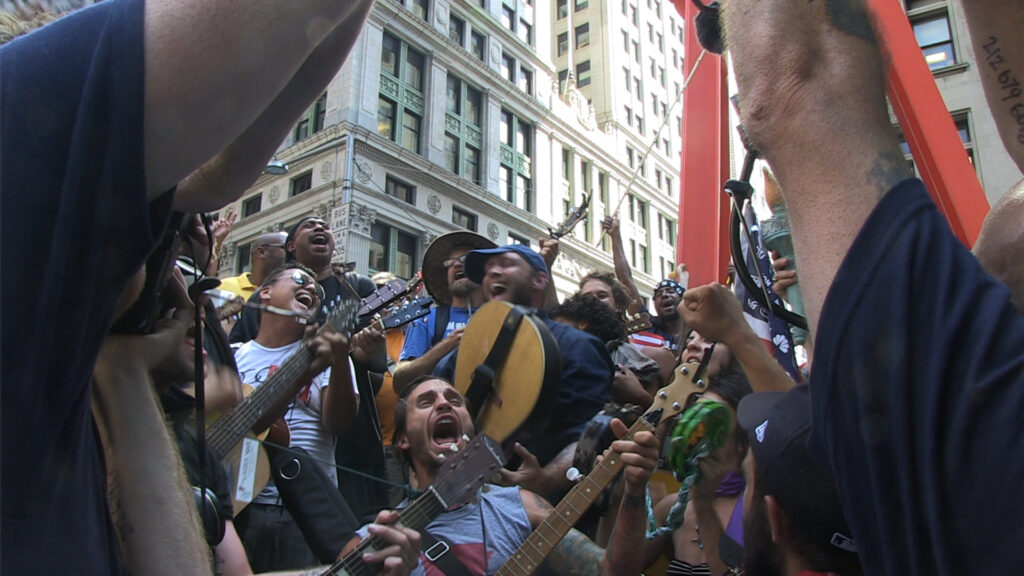 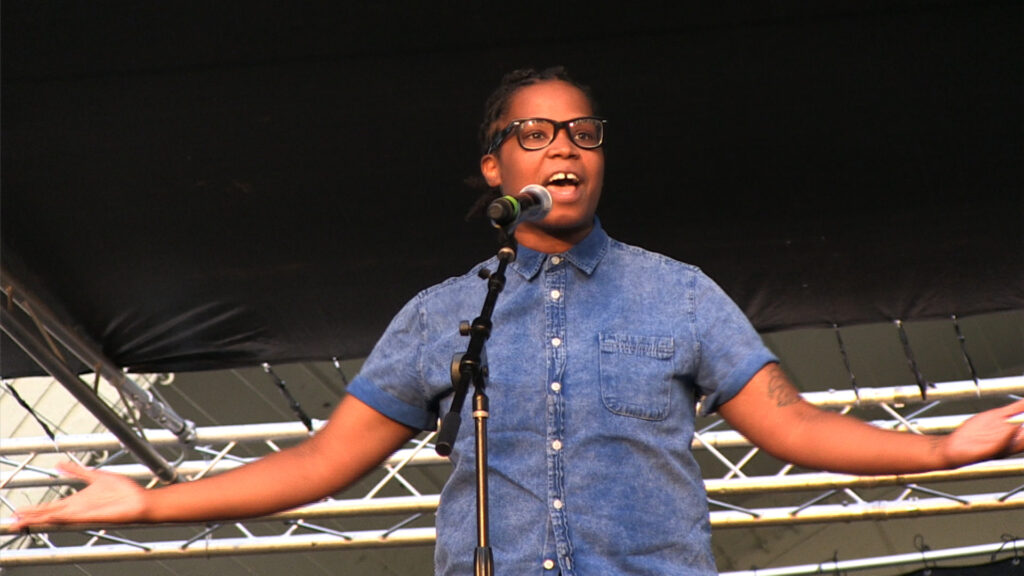 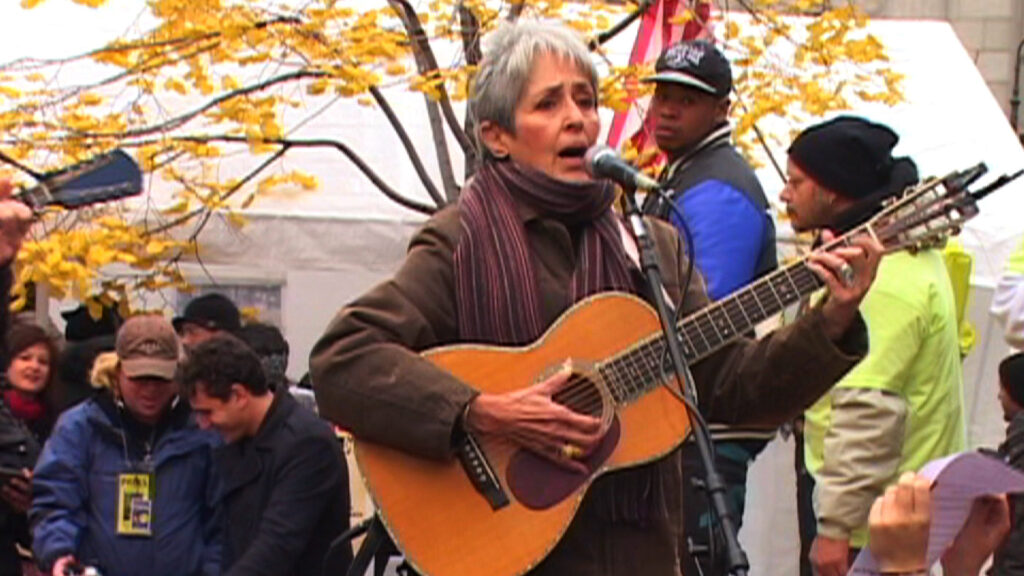