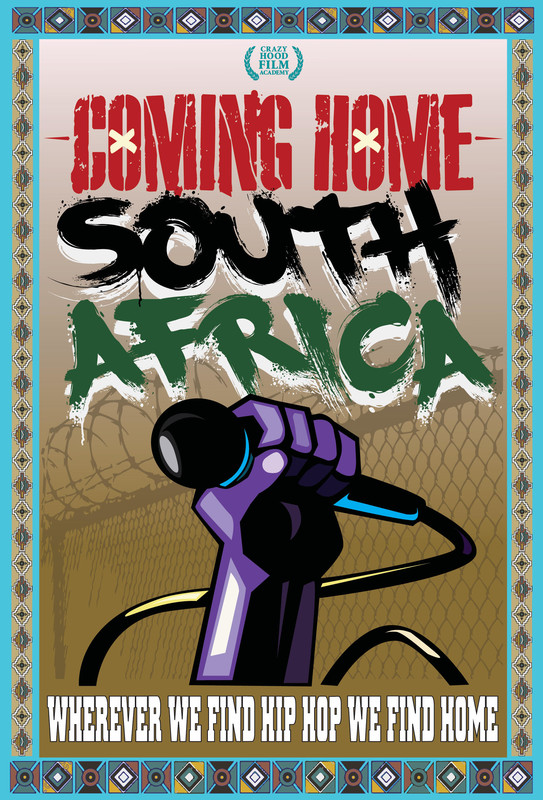 Sixth film in the Coming Home documentary series. The series follows co-creator and host of the popular Drink Champs podcast and Miami hip hop pioneer DJ EFN and his crew to various countries where they explore the country through its hip hop scene. Using hip hop as a common language to learn about the specific country and culture they immerse themselves in

DJ EFN (born Eric Fernando Narciandi on May 28, 1975) is an American record label executive and DJ, based in Miami, who specializes in hip-hop. Since the early 1990s, operating most often under the banner of Crazy Hood Productions, EFN has worked in the hip-hop industry in a variety of capacities, including as a mixtape producer, album producer and A&R consultant, radio host, marketing and promotions specialist, clothing retailer, artist manager, and film producer. He is currently best known as the co-host (with the rapper Noreaga) of “Drink Champs,” a weekly podcast carried by Sean “Diddy” Combs’s Revolt TV network. 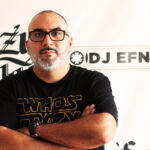 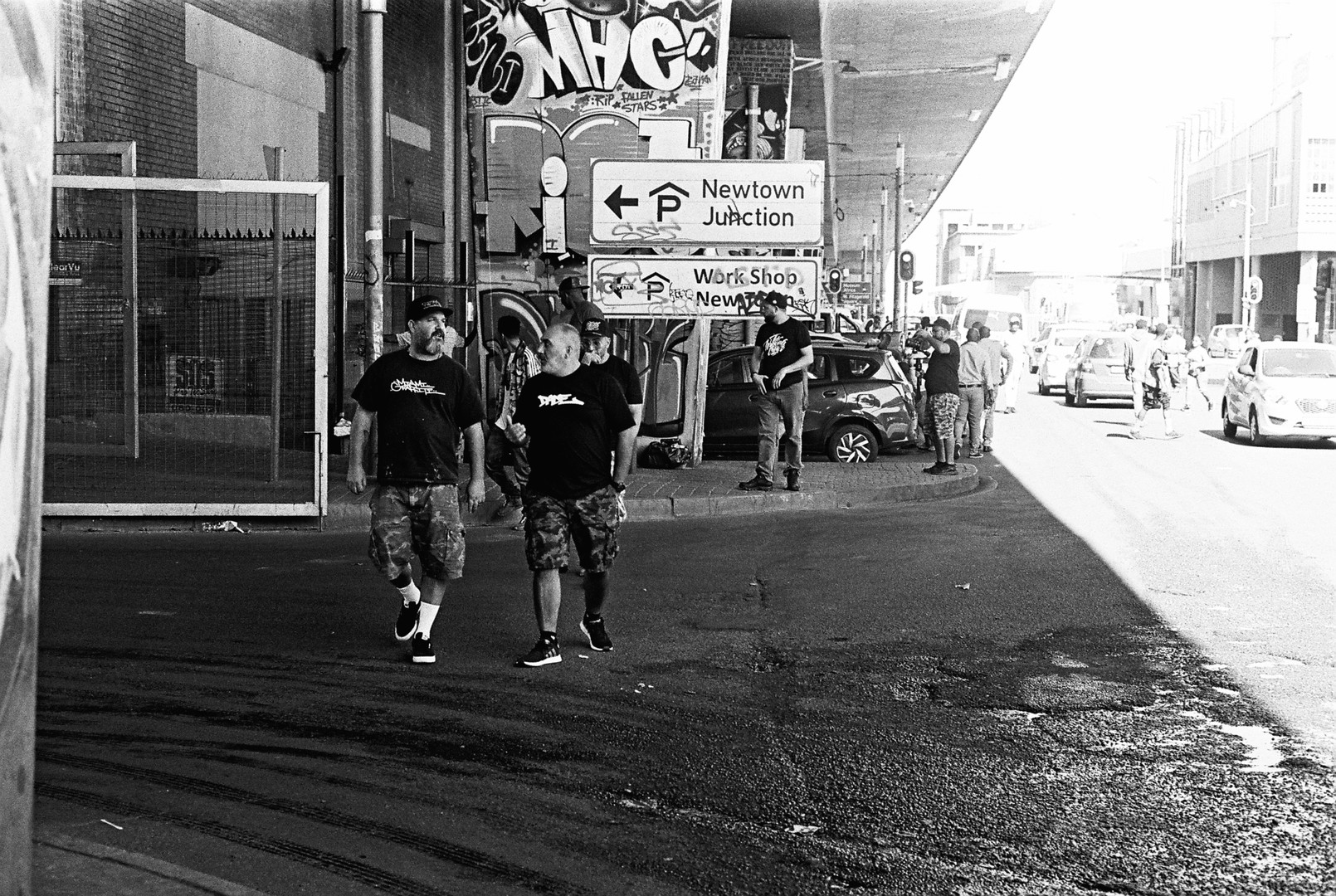 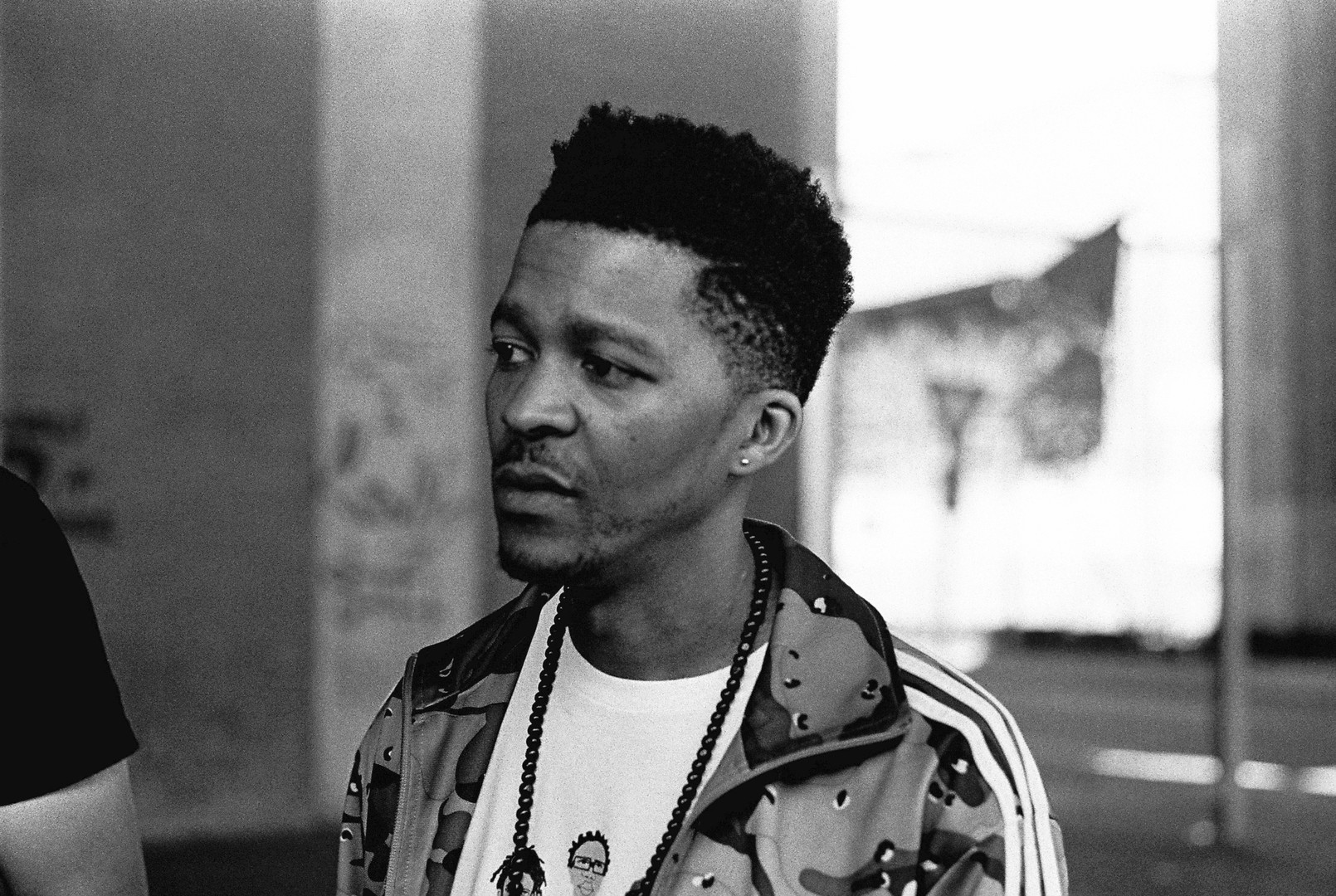 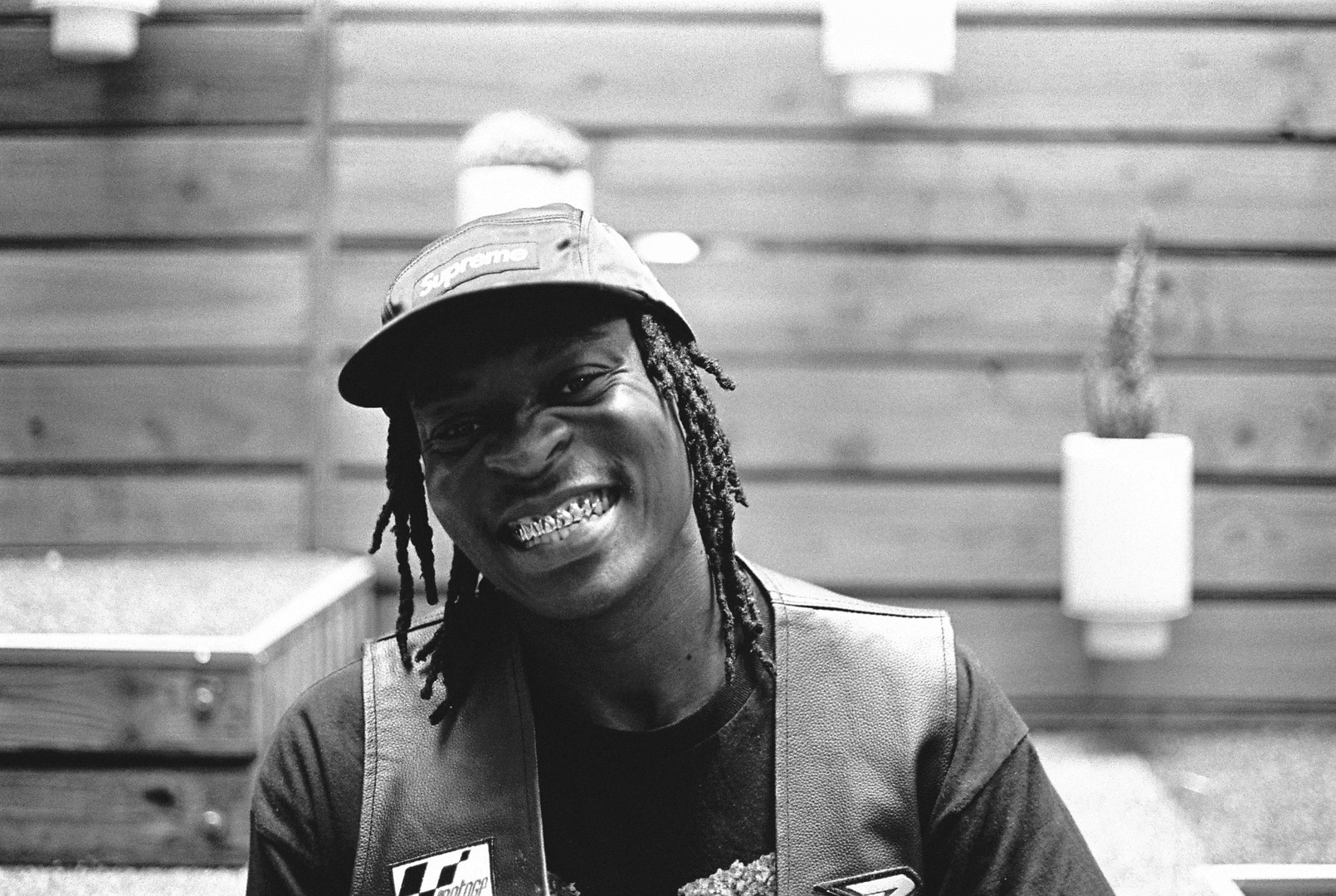 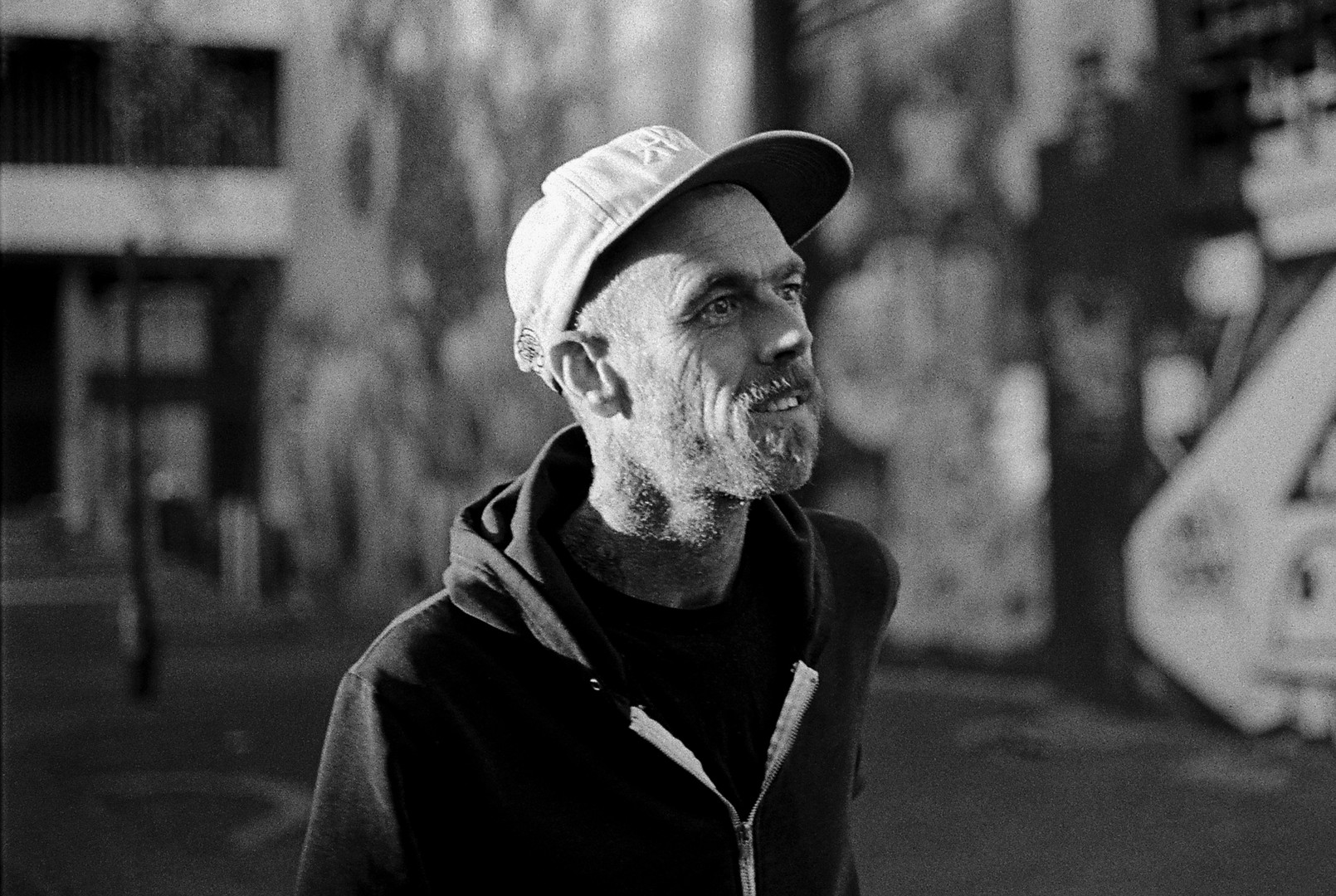 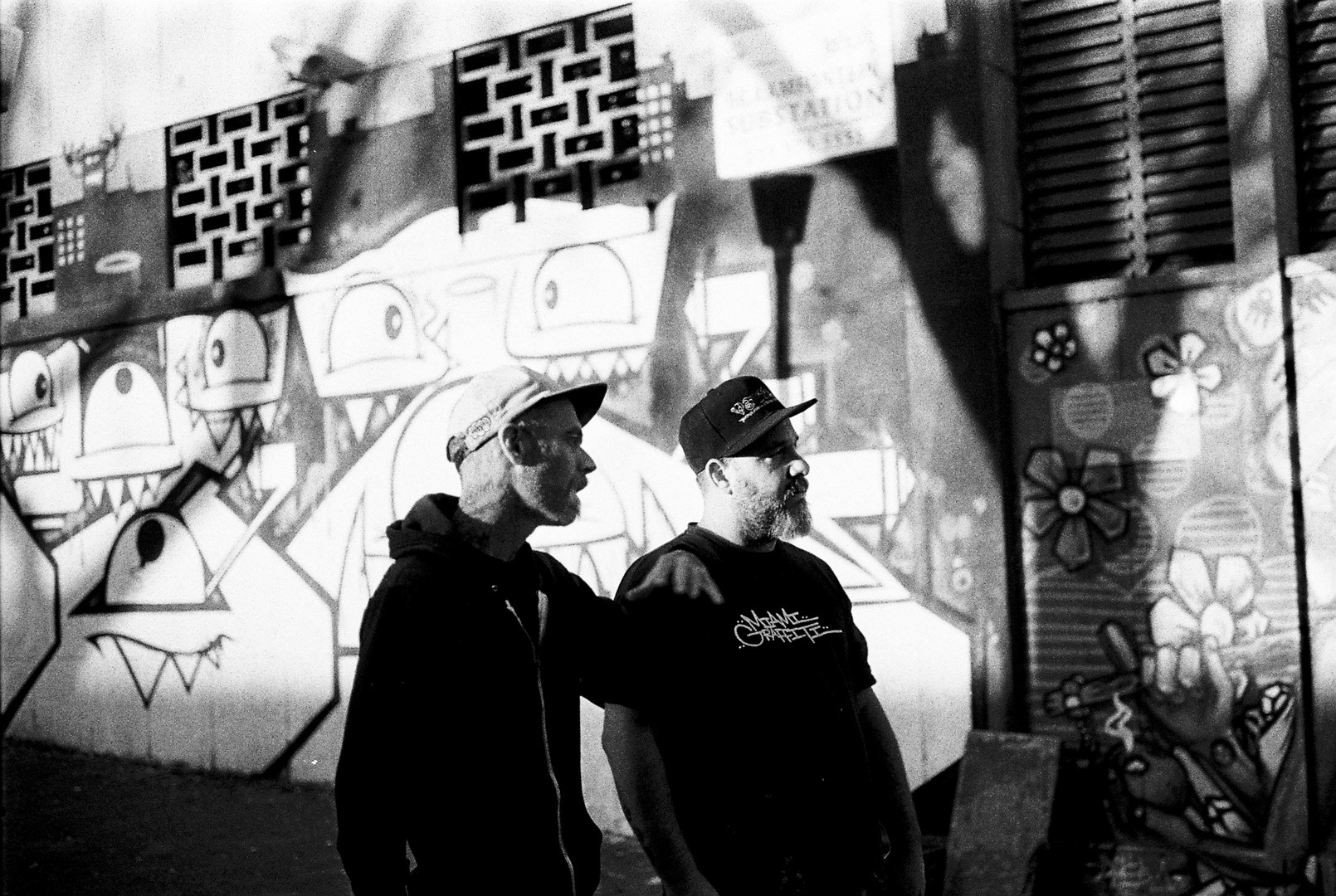