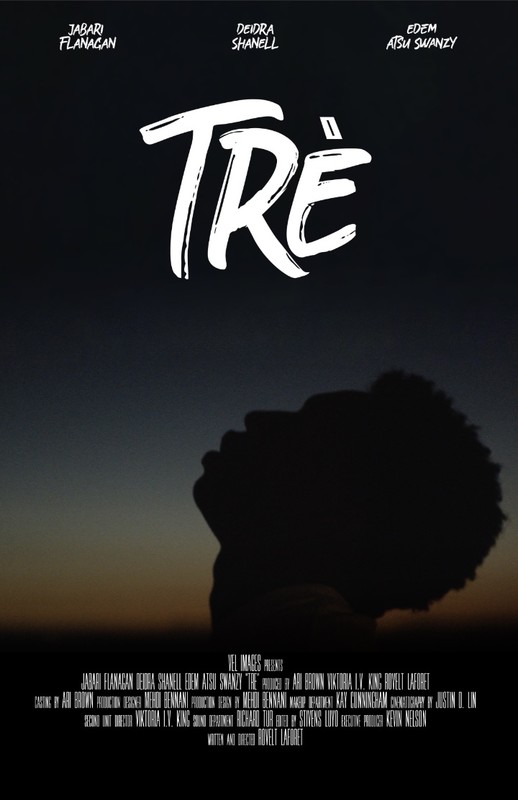 Tiny Gray-Garcia’s heartbreaking story about growing up on the streets of San Francisco & Oakland. Based on the graphic novel of the same name.

Rovelt “VELIMAGES” LaForet got his start in film through way of shooting low budget music videos around Philadelphia in college. When that wasn’t enough to fulfill his creative potential he started directing short films with written by his business partner and together they would form 1804 Films.
Rovelt would go on to direct, write and produce short films, scripted and unscripted content as well as feature films. 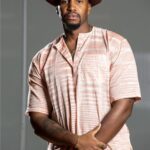