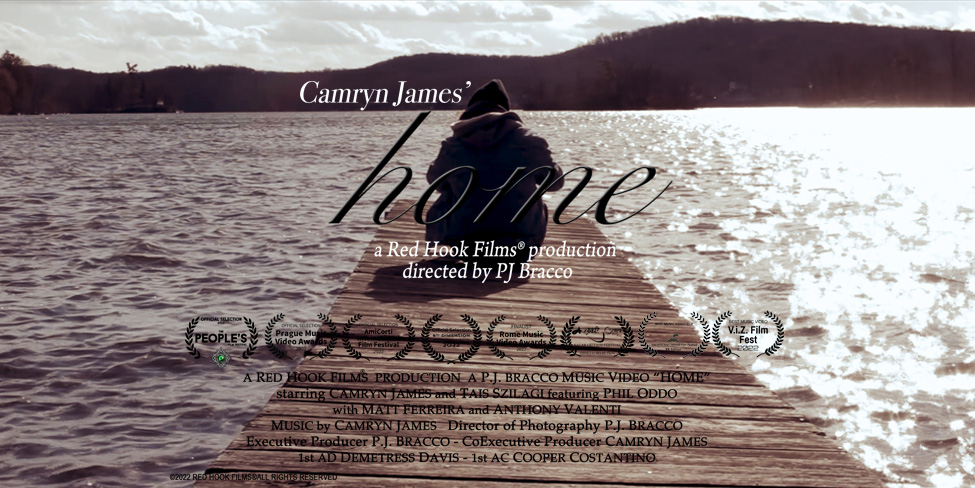 In continuing on from “Rescue Me”, while working through his battle with depression and alcoholism, our lead now faces the next part of his journey… going home.

P.J. Bracco, an award winning filmmaker and the owner of Red Hook Films, has been creating on the independent scene since his first feature film “The Court”, which had its world premiere at The Bergamo Film Meeting in 1998.

Bracco received his B.F.A in Acting from Boston University’s College of Fine Arts. In addition to producing and directing, P.J. spends some of his time teaching filmmaking and holding workshops that focus on various techniques in approaching the translation of script into the visual story.