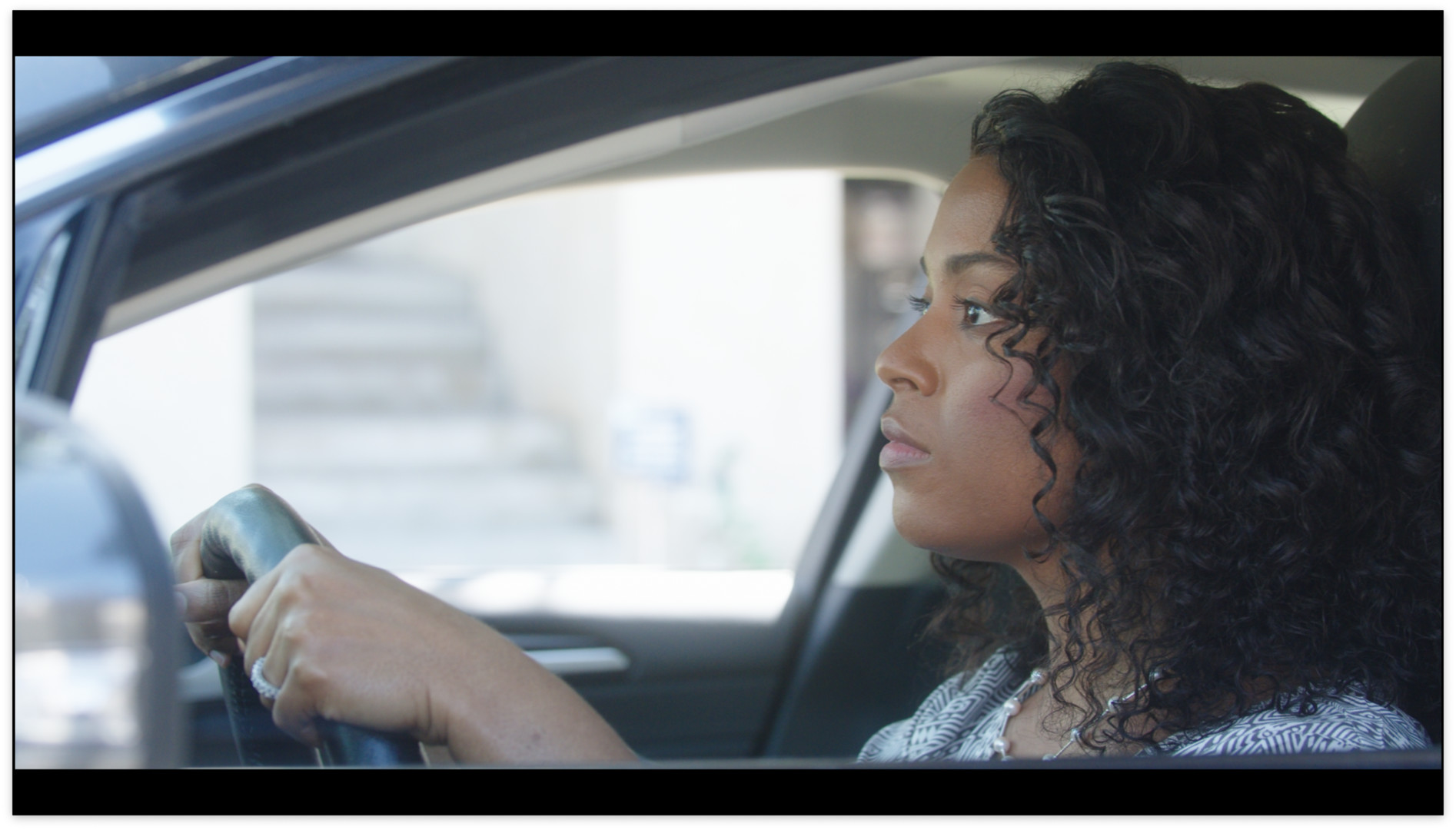 King’s talents as a comedian and actor are versatile and dynamic.
She is best known for her comedic abilities but in her new breakout role playing Leslie, on the Emmy winning HBO series Euphoria opposite Zendaya and Storm Reid, King showcases a much more dramatic side of herself. In this role, King pulls from her early life watching family members battle addiction and triumphantly overcoming to offer a dramatic perspective, newfound depth, personal resolve, and resilience in this character.

King’s comedy has landed her roles on Kevin Hart’s Guide to Black, the Just for Laughs Festival in Montreal, Canada, and hosting Nika King & Friends, a monthly show at the Improv Lab in Hollywood, CA. She is also a producer, writer, and actress on the award-winning web series Funny Married Stuff, which is currently streaming on KweliTV.