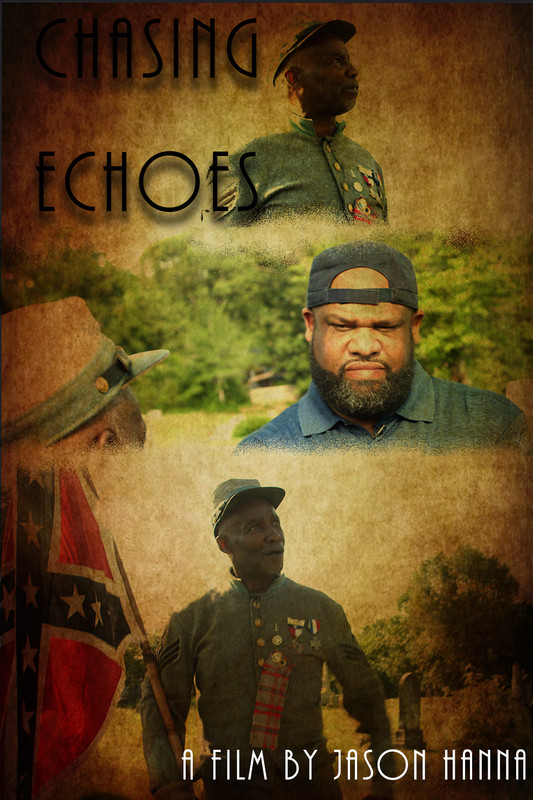 Borned and raised in the melting pot of all melting pots, New York City. An African American filmmaker tries to understand exactly why a black person, nearly a thousands miles south would raise the Confederate Flag instead of tearing it down.

Jason Hanna born and raised in NYC, Jason became a New York City Police Officer in 1999 and was working during the September 11 World Trade Center attacks, he rose to the rank of Sergeant and became one the NYPD’s highly decorated officers. Due to injuries sustained in the line of duty he was forced to retire early in 2011. He attended the New York Film Academy documentary program, graduated in September of 2019 and has taken on a new endeavor of being a filmmaker. Jason brings with him a vast amount of life experience. 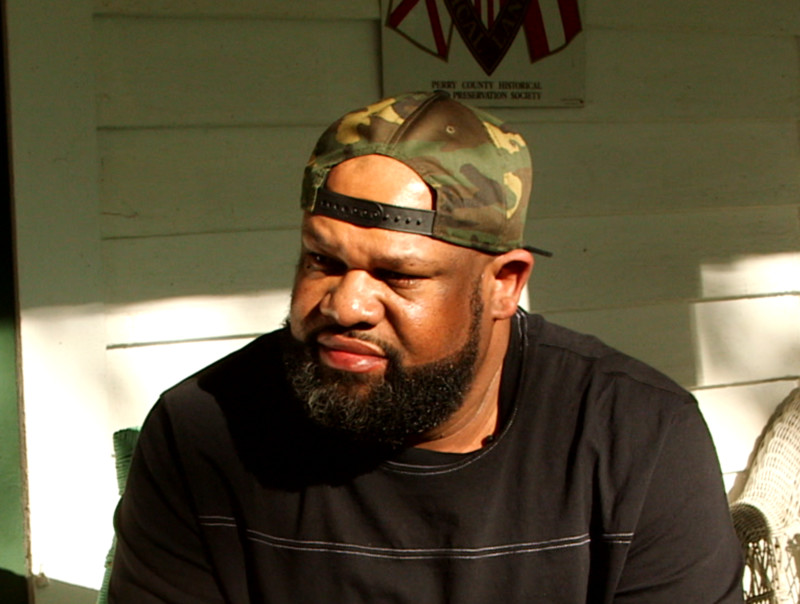