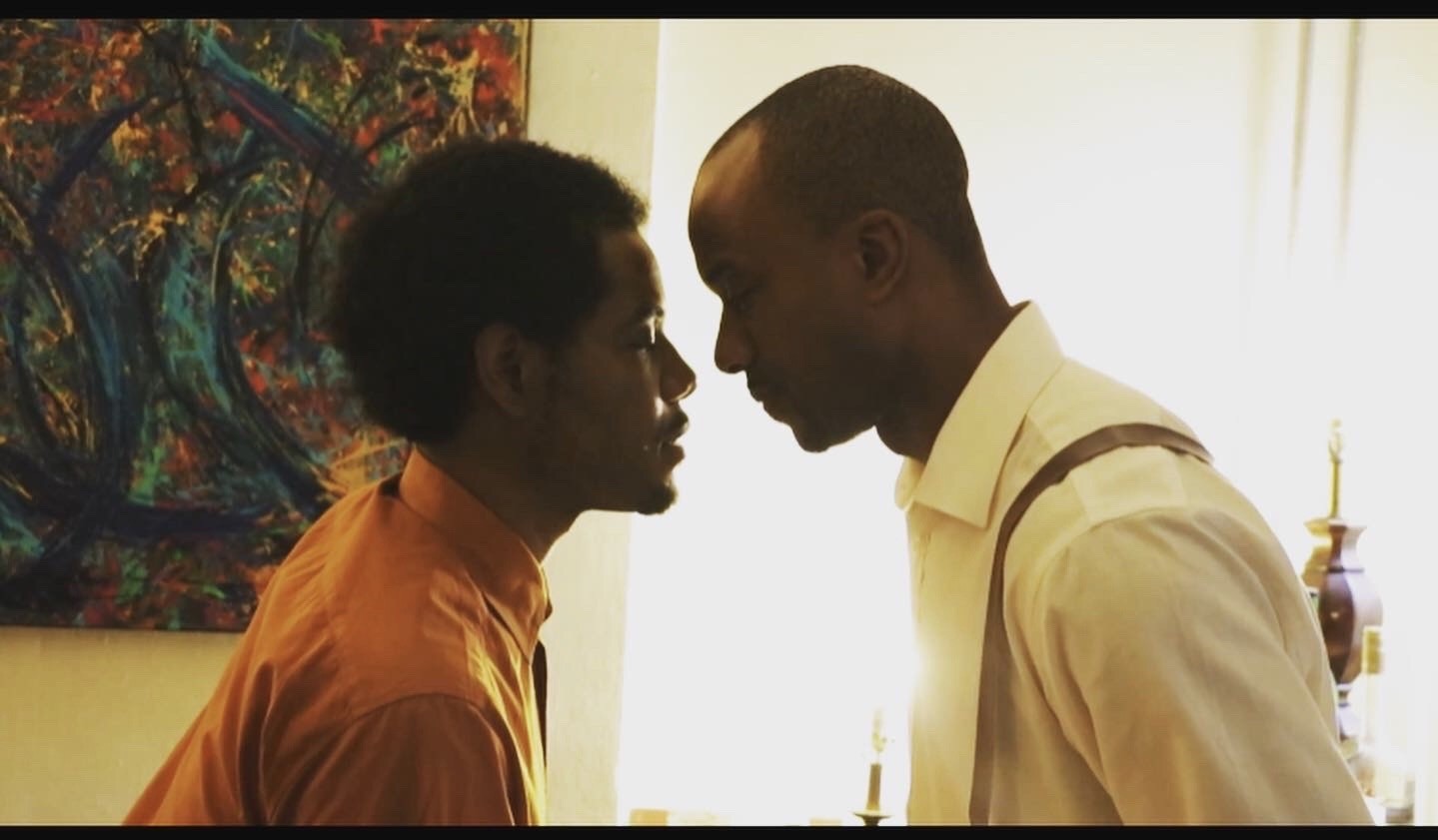 Bill & Robert is a love story told in chronological order between two black men, that blooms just five years after homosexuality was decriminalized in the United States. Bill & Robert are two young gay black men who despite their environment and the stigma associated with their sexual identities, are accepting of who they are individually, and who they become together. Although, we do not often (if ever), see two black men who are kind to one another, and who choose to love each other and spend a life together, in the media or in movies and television. We in the black community and in the black and LGBTQIA community know that it exists.

A native Brooklyn Artist who’s work focuses on poetry, music and playwriting. Kamaria’s work has been featured at Joe’s Pub, The Nuyorican Poets Cafe, Bowery Poetry Club and recently had her play “Golden: Black Boy Joy Conceptualized” produced in an off broadway run. 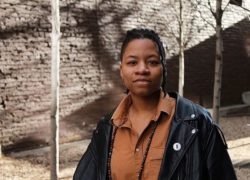