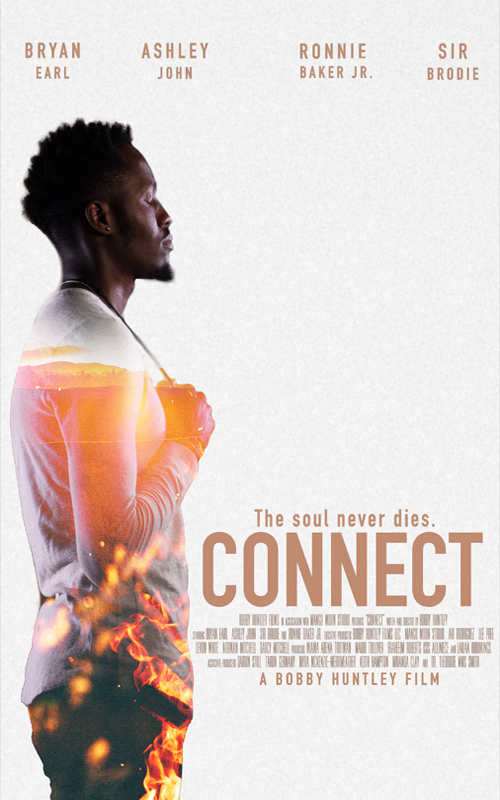 |CONNECT| is a compelling supernatural socio-political drama with sci-fi elements about a young black male named Vincent who is struggling with his ability to communicate with the dead. It’s a gift that he doesn’t want.

Bobby Huntley is an independent filmmaker from Atlanta with a passion for compelling stories and visuals. A recent film school graduate, Bobby has been giving life to his imaginative vision since the age of 10, when he received his first video camera from his father. Additionally, Bobby’s professional career as a film editor, has contributed greatly to enhancing his eye as a director and bringing his creative ideas to fruition. 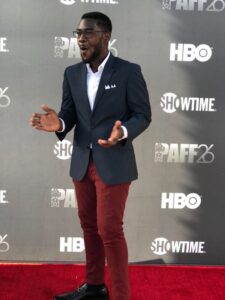