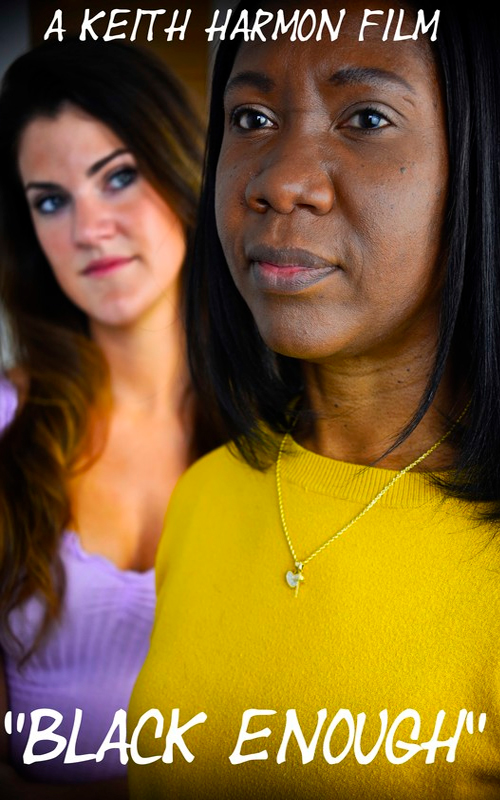 set against the nyc backdrop, its A gritty look at two friends differing viewpoints as they react to a video one of them has made

Keith Harmon is a Filmmaker based in NyC, keith works apart time as a assistant director on local independent film productions, in and around NYC, Keith gets his ideas for the characters in his films from his varying day to day experiences, he hopes to continue his film training at New York University in the near future, in 2017 Keith wrote and directed a short entitled “five” which won the Audience award at the peoples film festival and earned credit at ABFF, and in 2018 his film starlight won best docudrama, and a best actress win,Keith has enjoyed watching films ever since he was a child, and his goal is to make a large impact on the independent film circuit, he is currently building his body of work as a emerging director.