Skip to content
WAKE UP WHAT WOULD YOU DO?

WAKE UP WHAT WOULD YOU DO TO CHANGE THE WORLD? 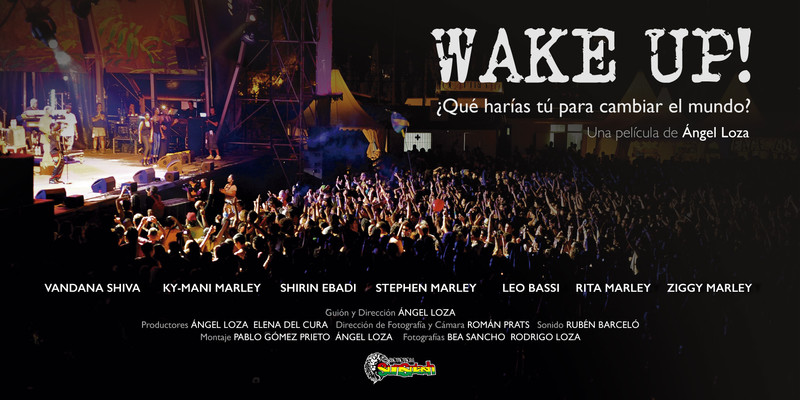 ÁNGEL LOZA (Barcelona, SPAIN). Winner of a Goya Award for Best Documentary Short Film for “Heroes. Wings are not necessary to fly” awarded by the Academy of Arts and Cinematographic Sciences of Spain, as well as dozens of national and international awards in many countries such as Spain, the United States, Japan, Poland, France, Czech Republic, Qatar, Mexico, Italy, Hungary, Brazil, Costa Rica, Cyprus, Austria and Guatemala. 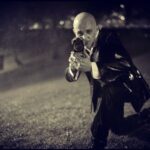 Love, soul, heart, life, spirit, passion, unity, solidarity, justice, equality, brotherhood, music, peace… are the concepts that could define this film. “WAKE UP!” IS THE VOICE OF THE WORLD BECAUSE THE WORLD IS “WAKE UP!”. This film has obtained from the Ministry of Education, Culture and Sport, of Spain, and I.C.A.A. (The Institute of Cinematography and of the Audiovisual Arts) the special qualification: “SUITABLE FOR ALL AUDIENCES. ESPECIALLY RECOMMENDED FOR THE PROMOTIOS OF GENDER EQUALITY” BE. 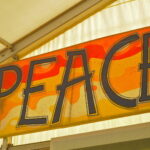 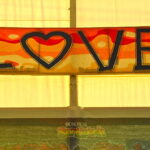