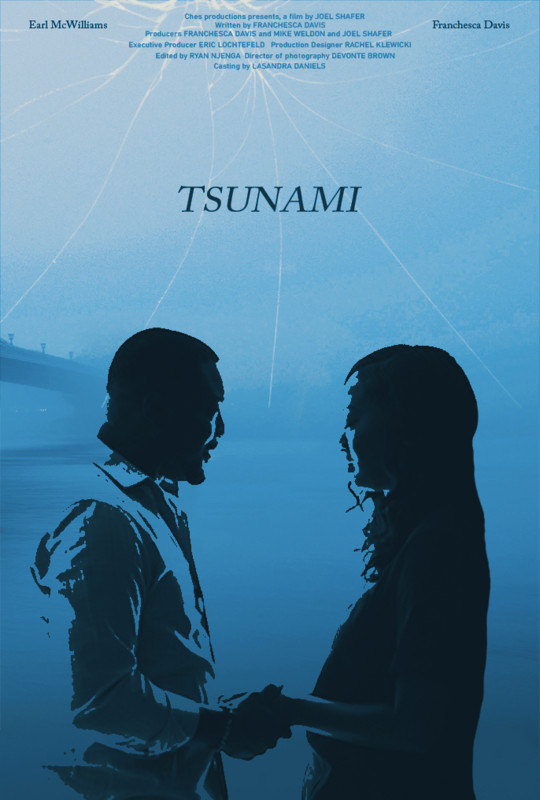 Joel Shafer went to Columbia of Chicago to study film in 2005. He transferred to UMKC in 2008 where he made two short films, a documentary about a Hip-Hop art show called Hip-Hop is Undead and a sci-fi narrative called EROS.

Tsunami is his first foray back into directing after 10 years. 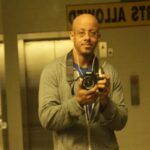