Skip to content
THE SUN RISES IN THE EAST

THE SUN RISES IN THE EAST 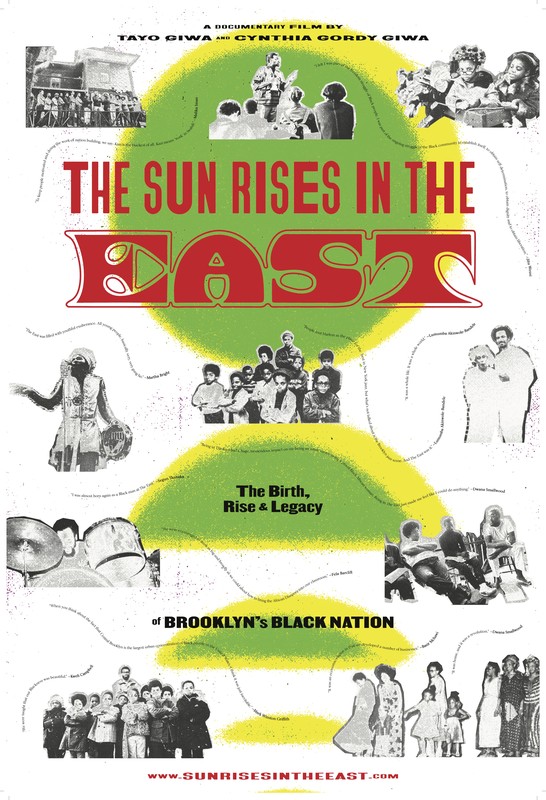 The Sun Rises in The East chronicles the birth, rise and legacy of The East, a pan-African cultural organization founded in 1969 by teens and young adults in Bedford-Stuyvesant, Brooklyn. Led by educator and activist Jitu Weusi, The East embodied Black self-determination, building more than a dozen institutions, including its own African-centered school, food co-op, newsmagazine, publisher, record label, restaurant, clothing shop and bookstore. The organization hosted world-famous jazz musicians and poets at its highly sought-after performance venue, and it served as an epicenter for political contemporaries such as the Black Panther Party, the Young Lords and the Congress of Afrikan People, as well as comrades across Africa and the Caribbean.

Tayo Giwa is a filmmaker and co-creator of Black-Owned Brooklyn, a publication and Instagram account documenting local Black business, history and culture. His first film, the 2020 documentary short Soul Summit: Doin’ It in the Park, examined Soul Summit, a beloved open-air house music party based in Fort Greene Park. He lives in Bedford-Stuyvesant. 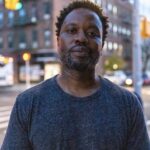 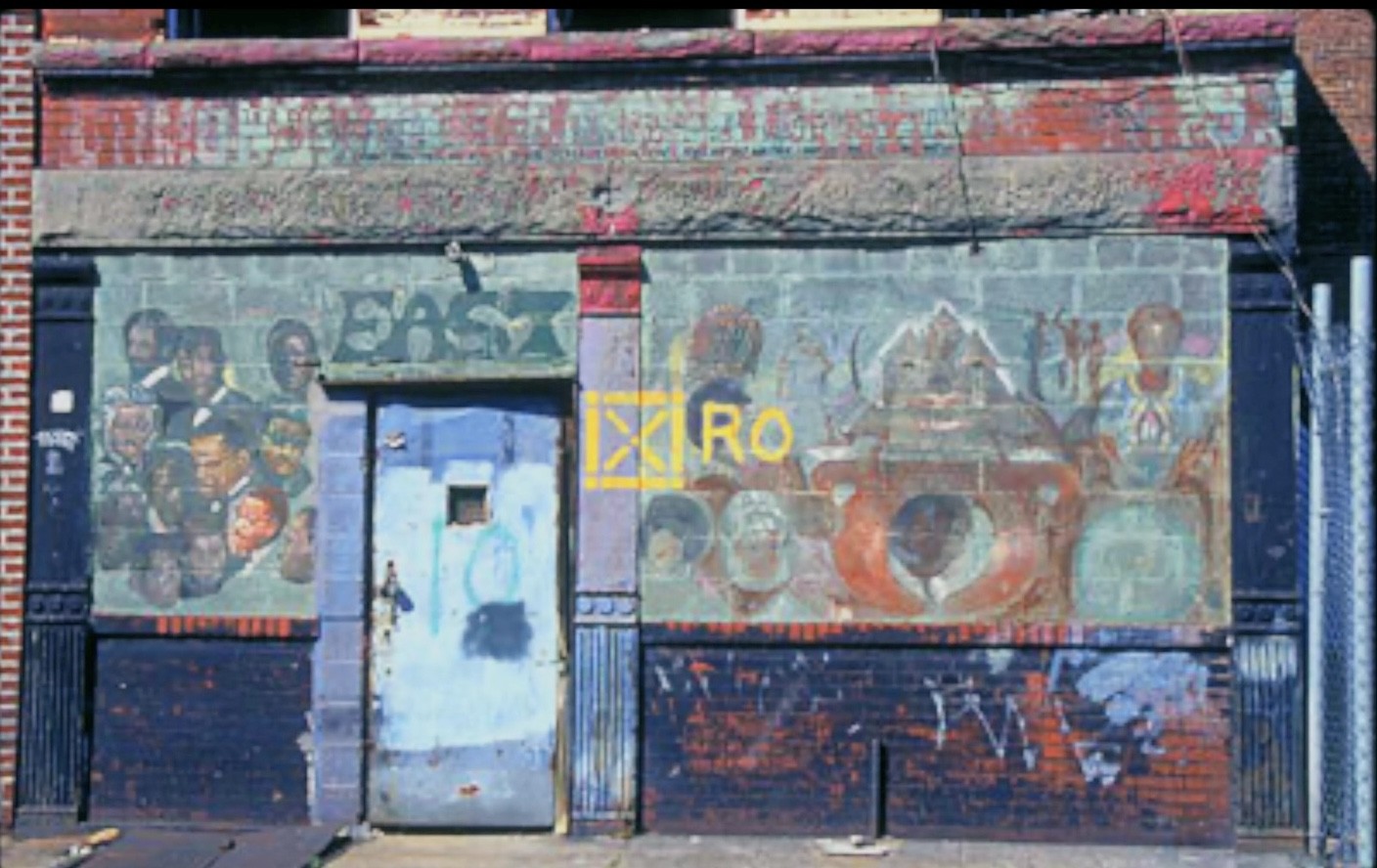 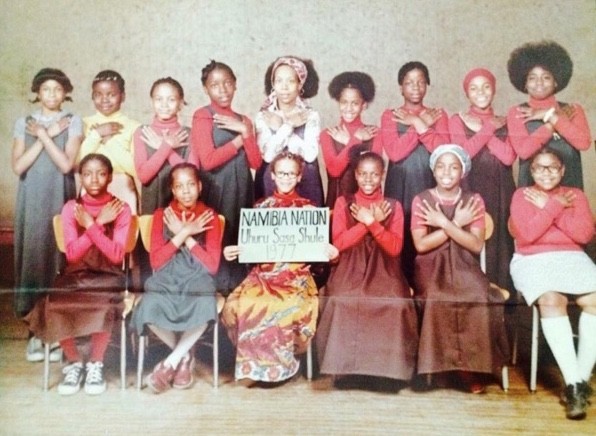 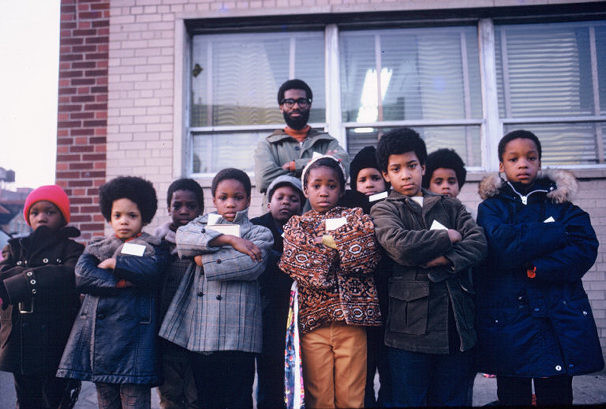 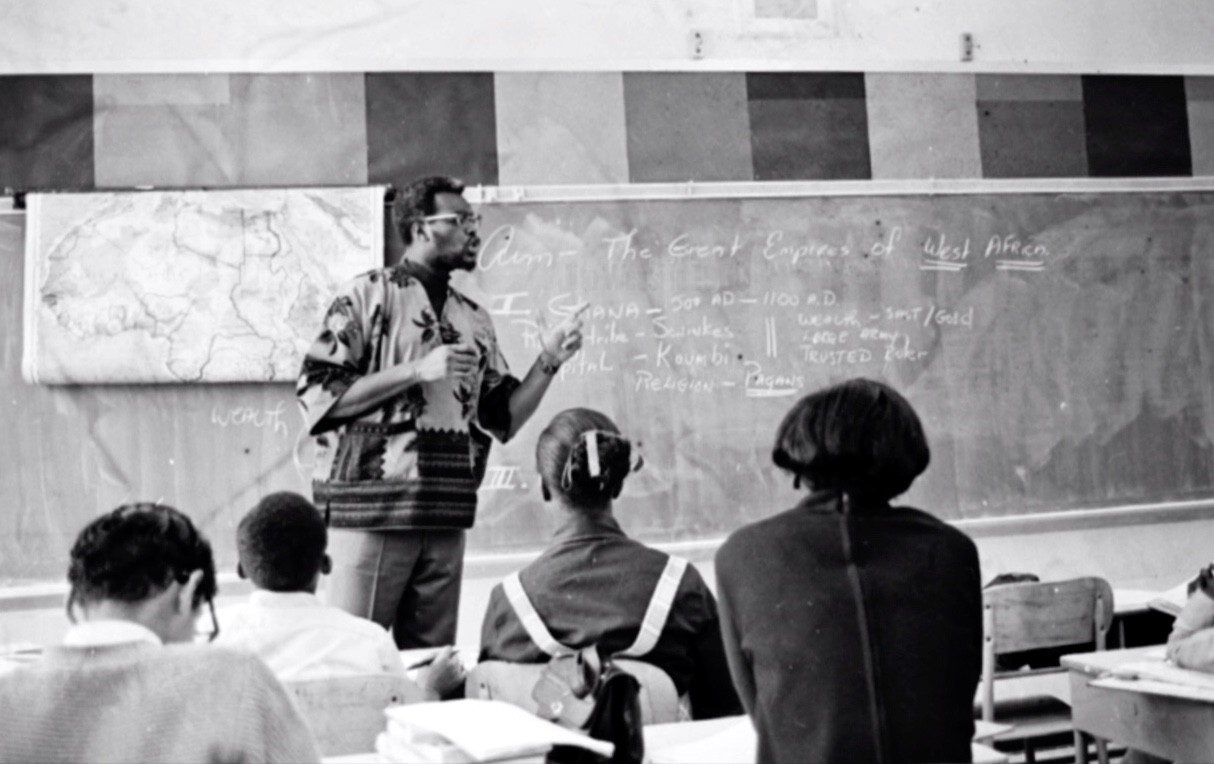