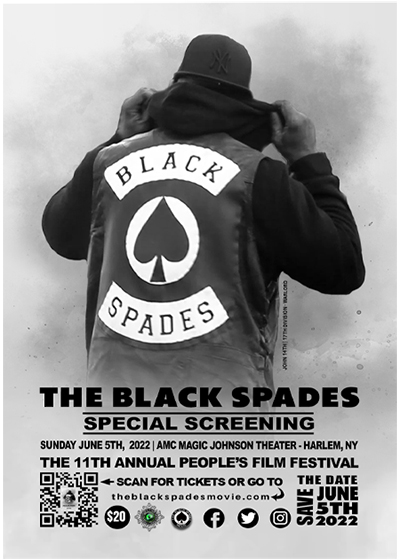 The Black Spades Story is one of Adaption, Survival and Redemption. It began with a few young teens who decided to create an organization designed to protect their neighborhood against the growing crime, drugs, and gang violence that began to takeover.  That neighborhood was located in the South Bronx—one of the poorest congressional districts in the nation.  These young teens soon discovered not only would they be fighting against the drugs & crime that plagued their neighborhood, but they would also be fighting racism, and discrimination in the Bronx, i.e. ThrogsNeck, Soundview, Clason Point, Parkchester, Castle Hill neighborhoods, against the white youth gangs and white residents who didn’t want them in their neighborhoods or schools.

The Black Spades was considered one the largest, most feared gangs in the Bronx. At its peak they had over 100,000 members. This film tells the untold story of racism, discrimination, and gang violence as seen through eyes of Black Spades members.

This is a Black Spades Story. 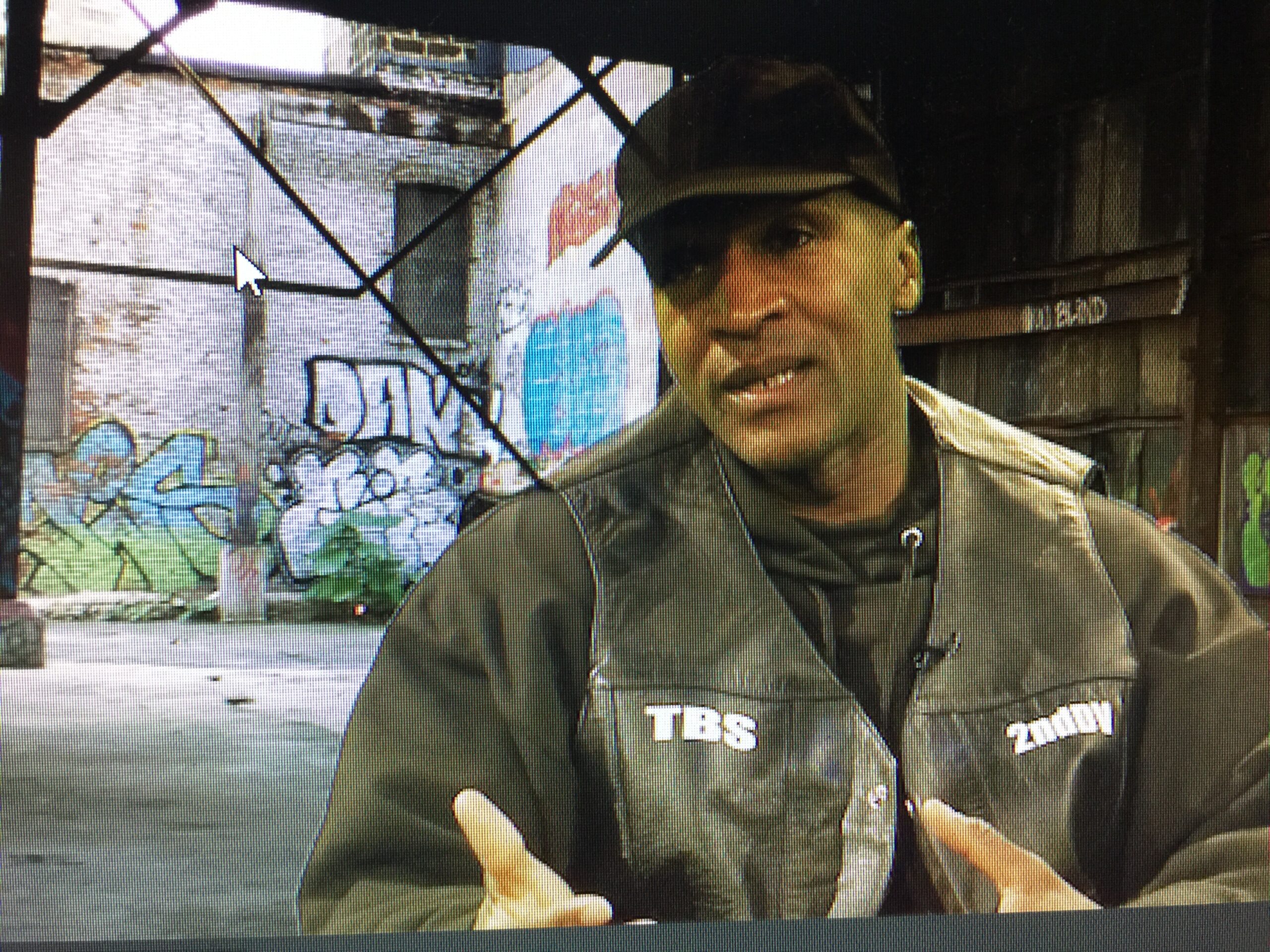 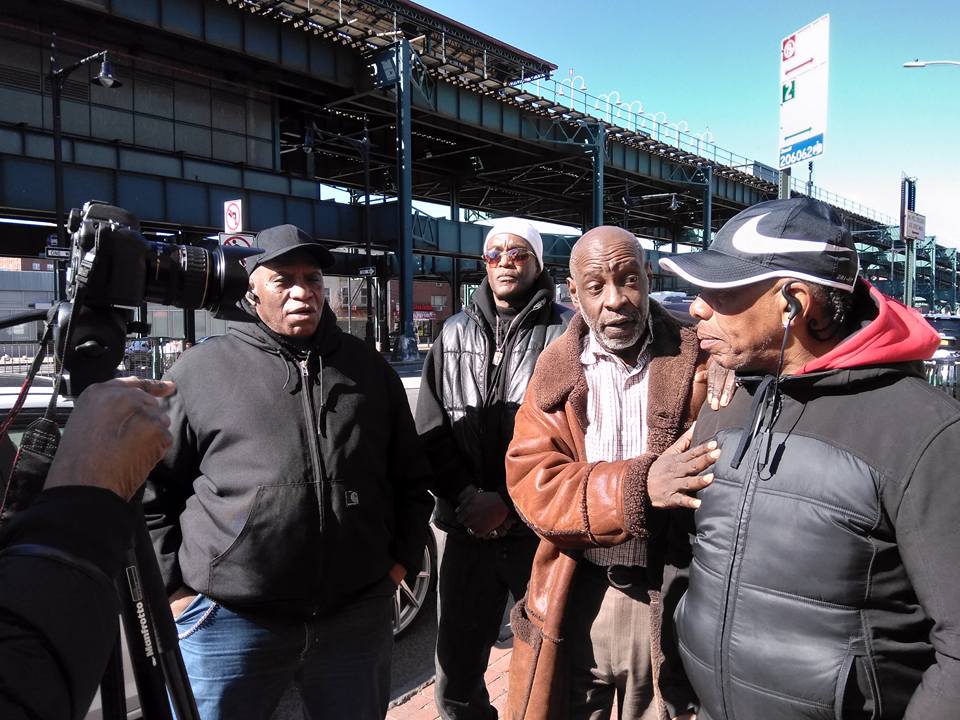 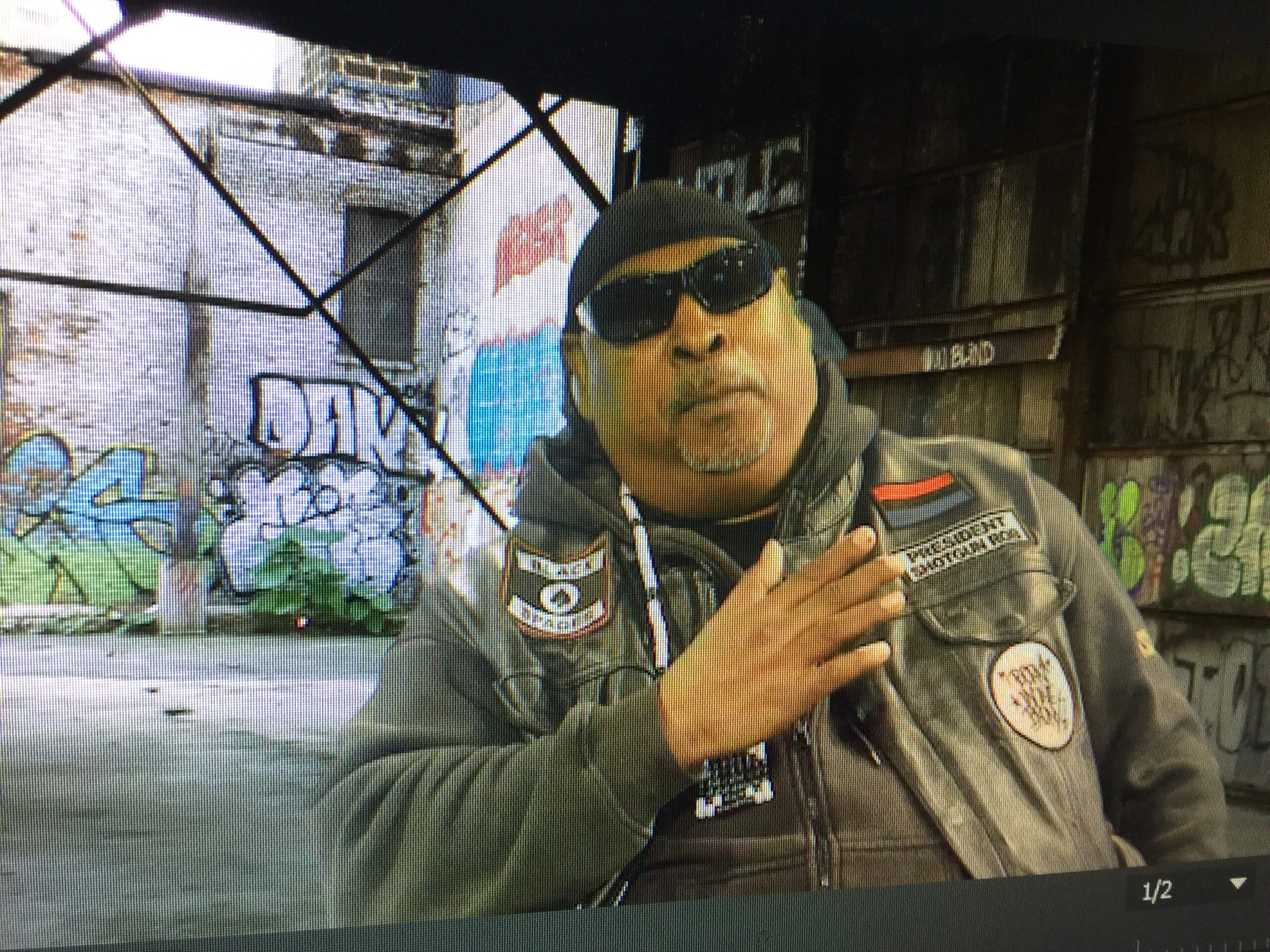 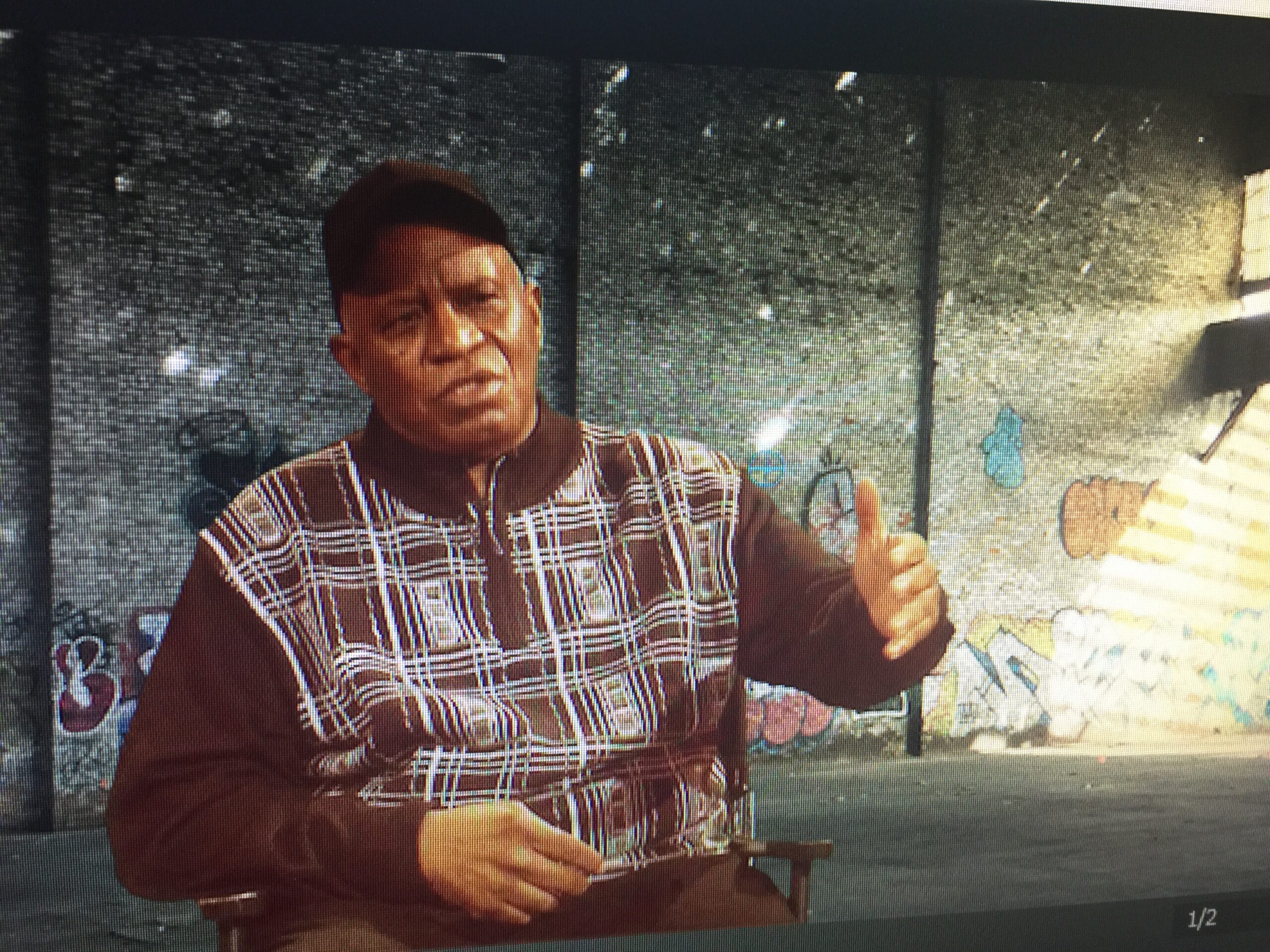