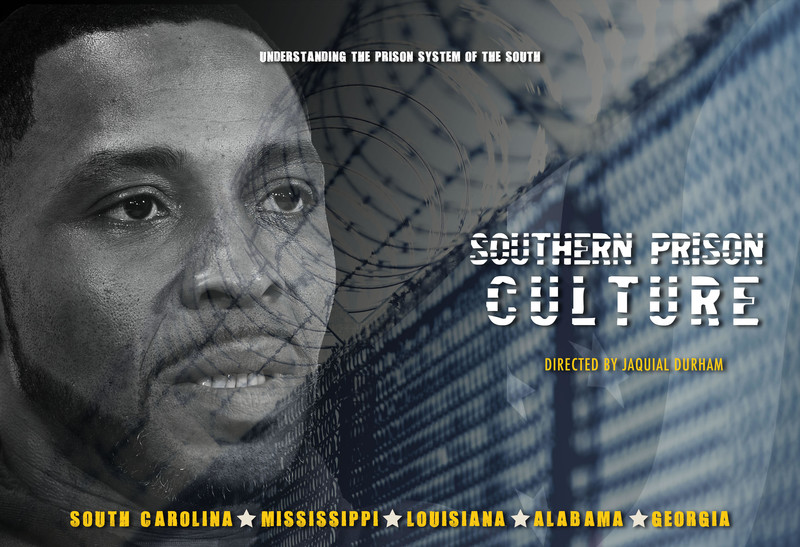 Southern Prison Culture is a documentary that illustrates quantitative key performance indicators such as recidivation rates and combines them with raw qualitative first-hand accounts of prison life from former inmates to give viewers a riveting and jaw dropping look at prison culture in the south. The method of this review is to examine prison conditions and analyze the original desired outcomes of prison. The objective of this review is to subsequently challenge whether the prison system should exist in its current form

Jaquial Durham is an entrepreneur, community organizer, and creative producer. He is cultivating consciousness concerning issues in education, popular culture, and politics. As a creative producer and CEO of Public Culture Entertainment Group, Jaquial Durham’s appreciation for hip-hop is front and center in his work, positioning the art form as a voice that uniquely emphasizes societal issues in a palpable manner to translate into tools of activism and organizing. Jaquial received a bachelor’s degree in African and African American Studies with a minor in Women and Gender Studies from Winston-Salem State University focusing on hip-hop and activism. Afterwards, he earned a master’s in Educational Leadership and Administration from The George Washington University. Currently, he’s earning a postgraduate degree in Project Management from Georgetown University. However, his knowledge gained from his undergraduate concentration fueled his passion to ensure that experiences of Black culture are centered and focused 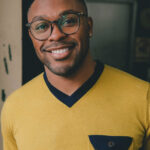 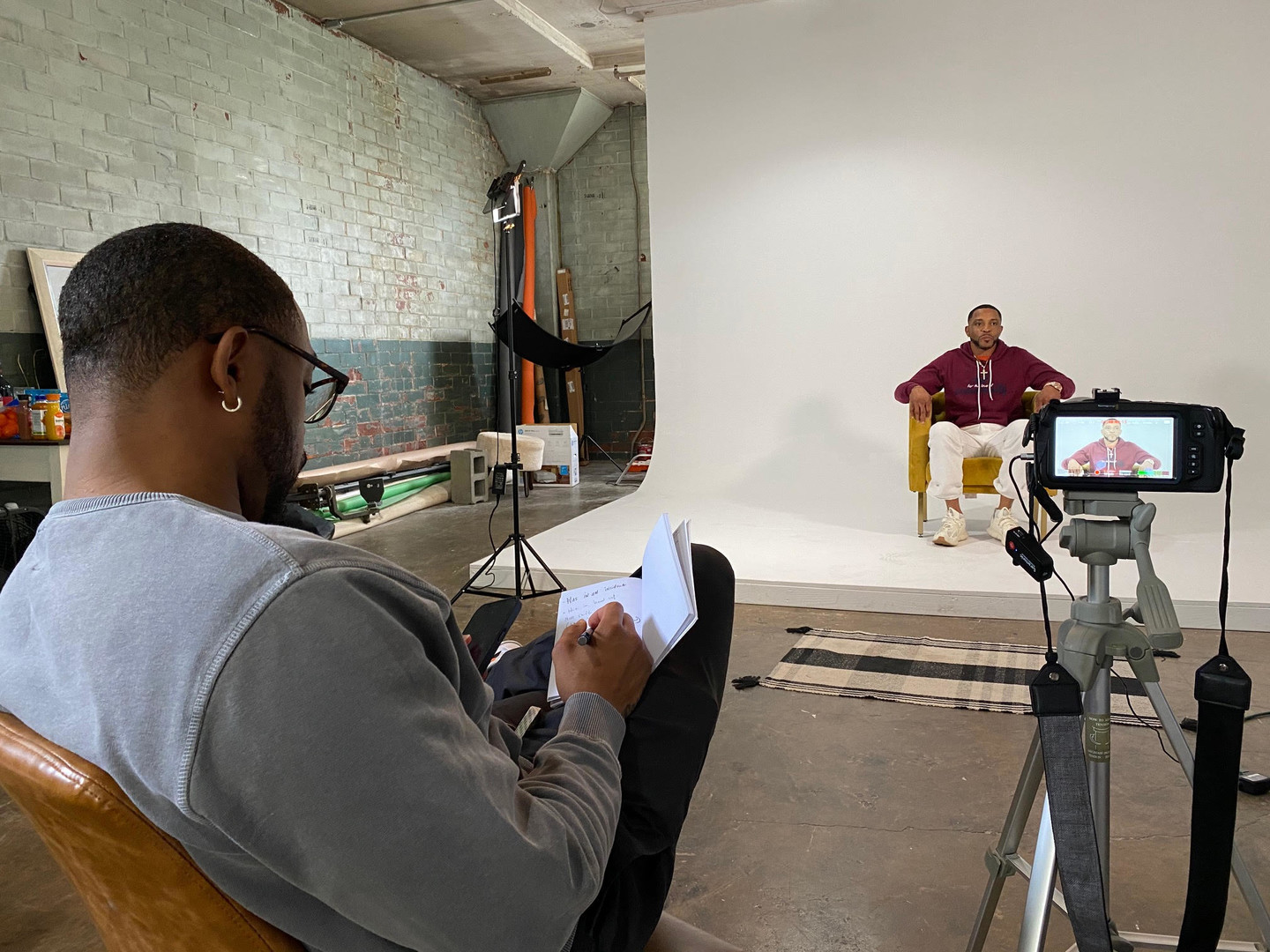 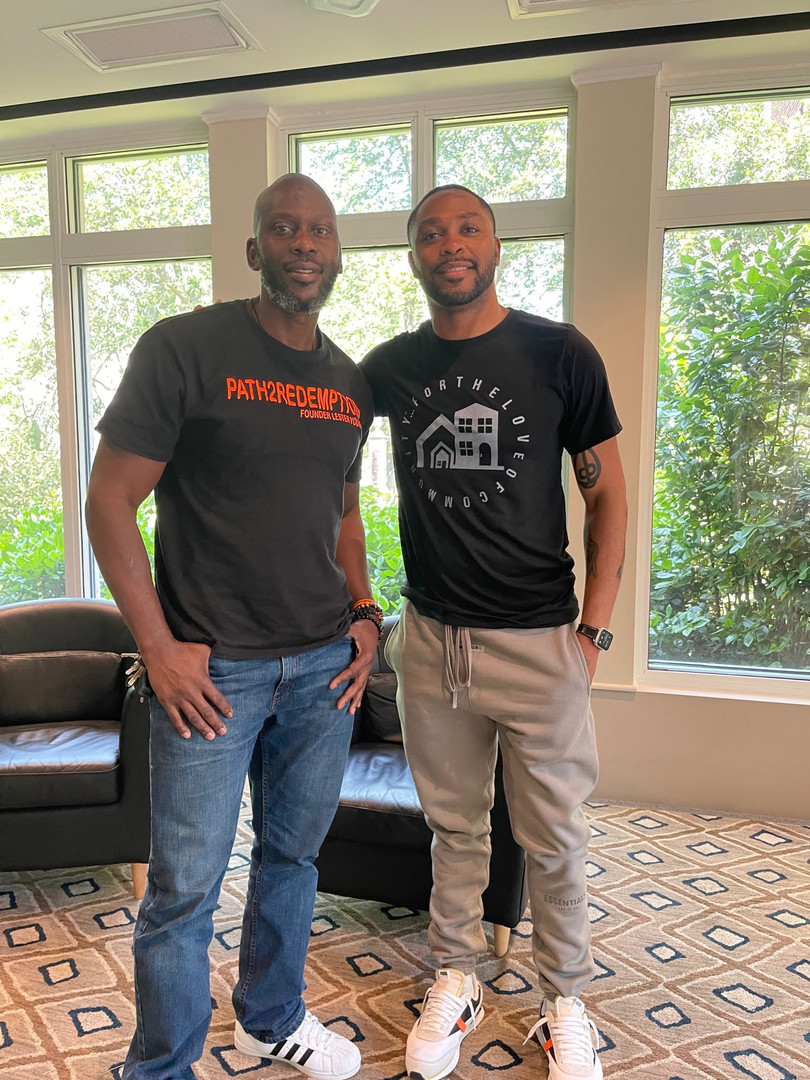 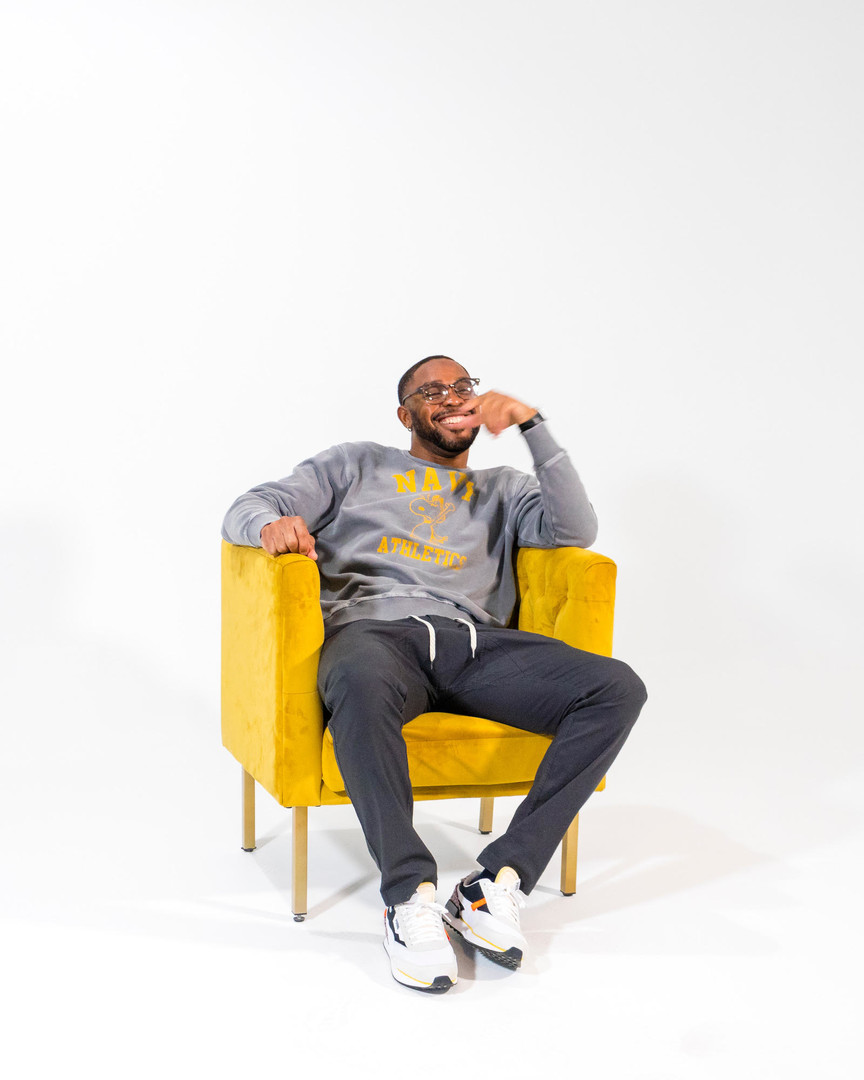 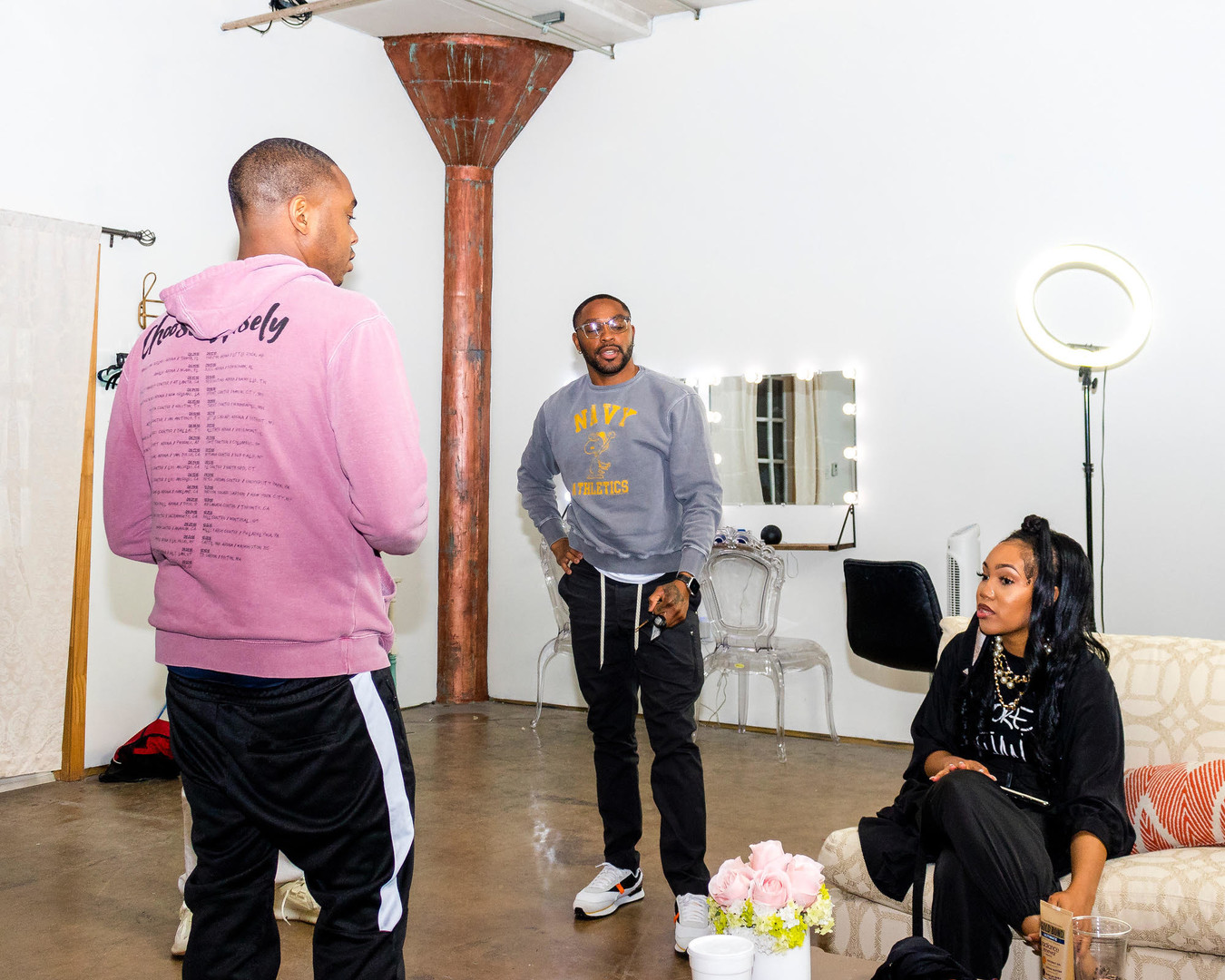 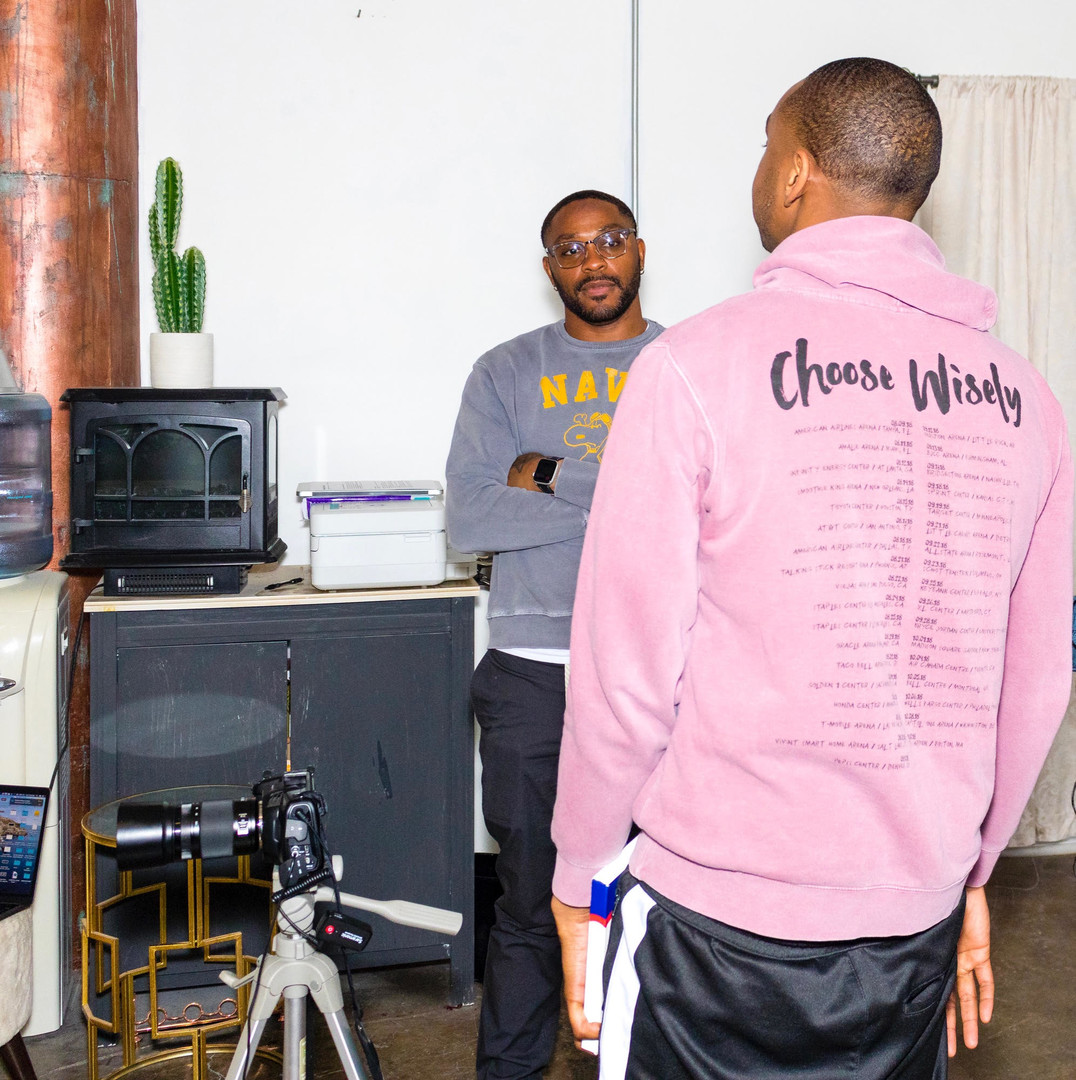