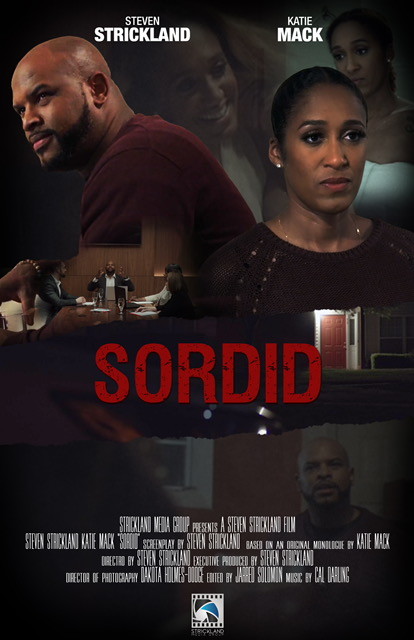 Lawrence & Elizabeth “Liz” Sheridan. Their once happy marriage is derailed in a way neither saw coming.

Steven is an American actor born and raised in Newark, NJ. His love for the arts began at the early age of four, in school and church productions.
Steven is no stranger to the world of directing. His interest was first sparked when several directors, while cast in their projects, began to notice his’s keen attention to detail and how his passion for the process of the art stood out among his peers. They began asking for his insight. These opportunities encouraged and motivated him to add one more talent to his tool box. His Directorial debut was in Nov 2012 when he directed the stage play “I Love You Bunches” for Manhattan Repertory Theater’s Hurricane Sandy Relief Benefit : A Night of Short Plays and Theatrical Readings. Since then, Steven has directed 6 short plays, 4 short films, 2 Web Series’, 2 fashion photo shoots, and co-directed 2 Off-Broadway plays. 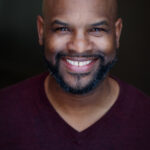