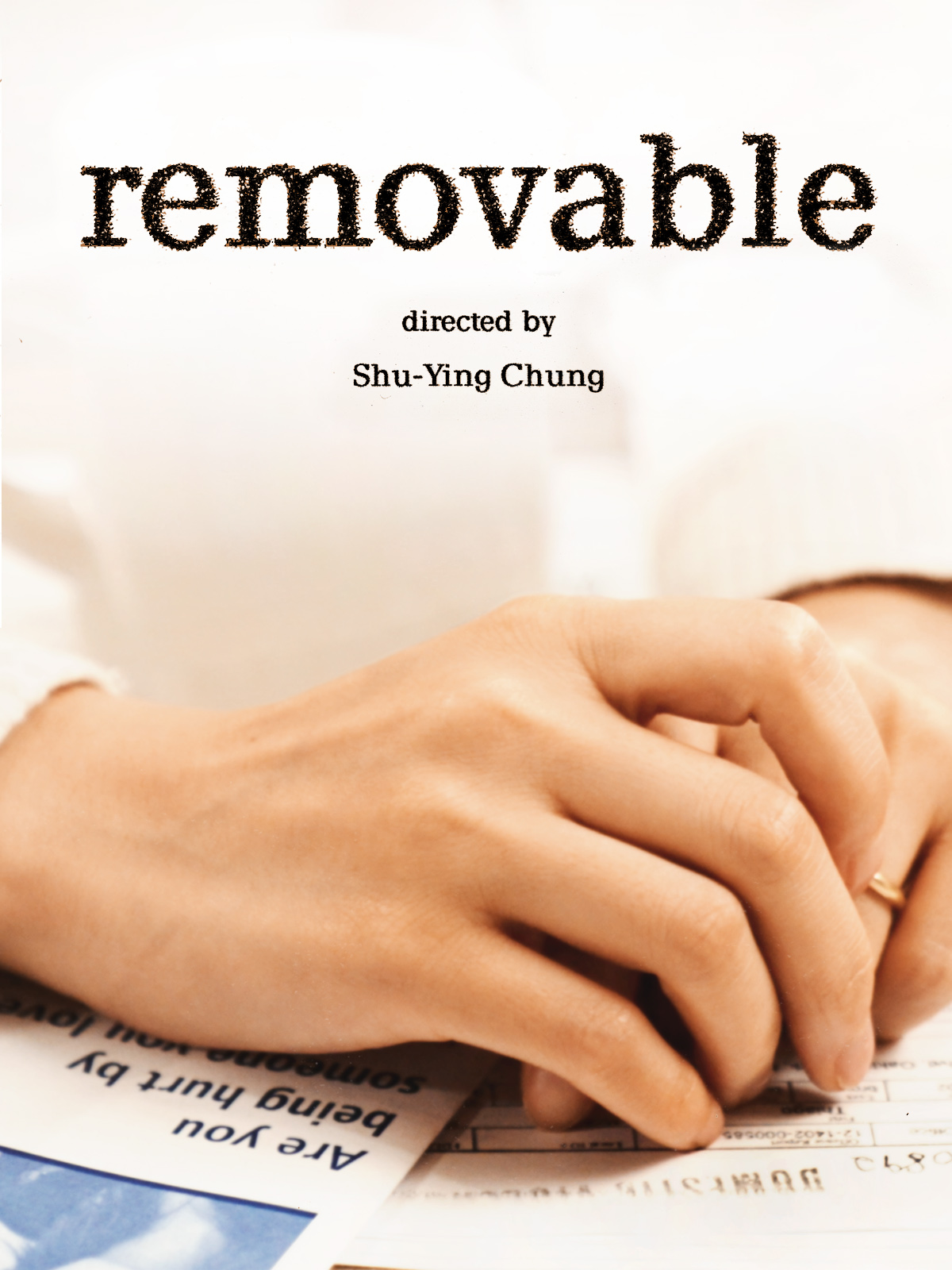 An immigrant struggles with guilt after calling the police on her abusive husband, which results in his deportation.

Having grown up in Taipei and now living in New York City, Shu-Ying Chung has worked as a director and editor at Albert Lan Creative, creating TV and web commercials for products including the ASUS Zenfone and Zenwatch, and as an editor for the PBS television series Live from the Artists Den, including a special film that was released in theaters. Chung has also edited various short films, music videos, and editorial content for fashion websites, and wrote and directed a virtual reality film. 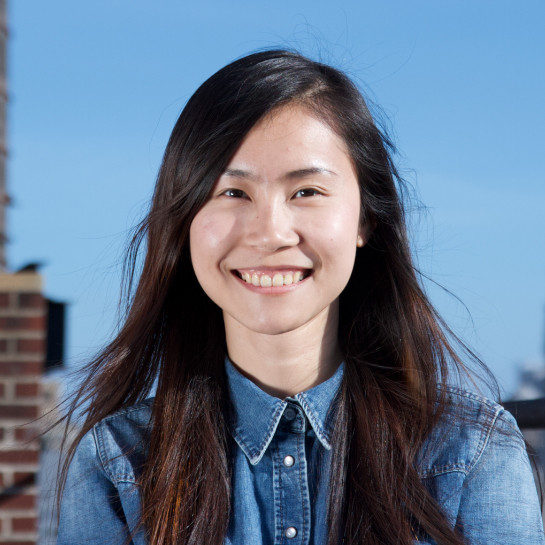