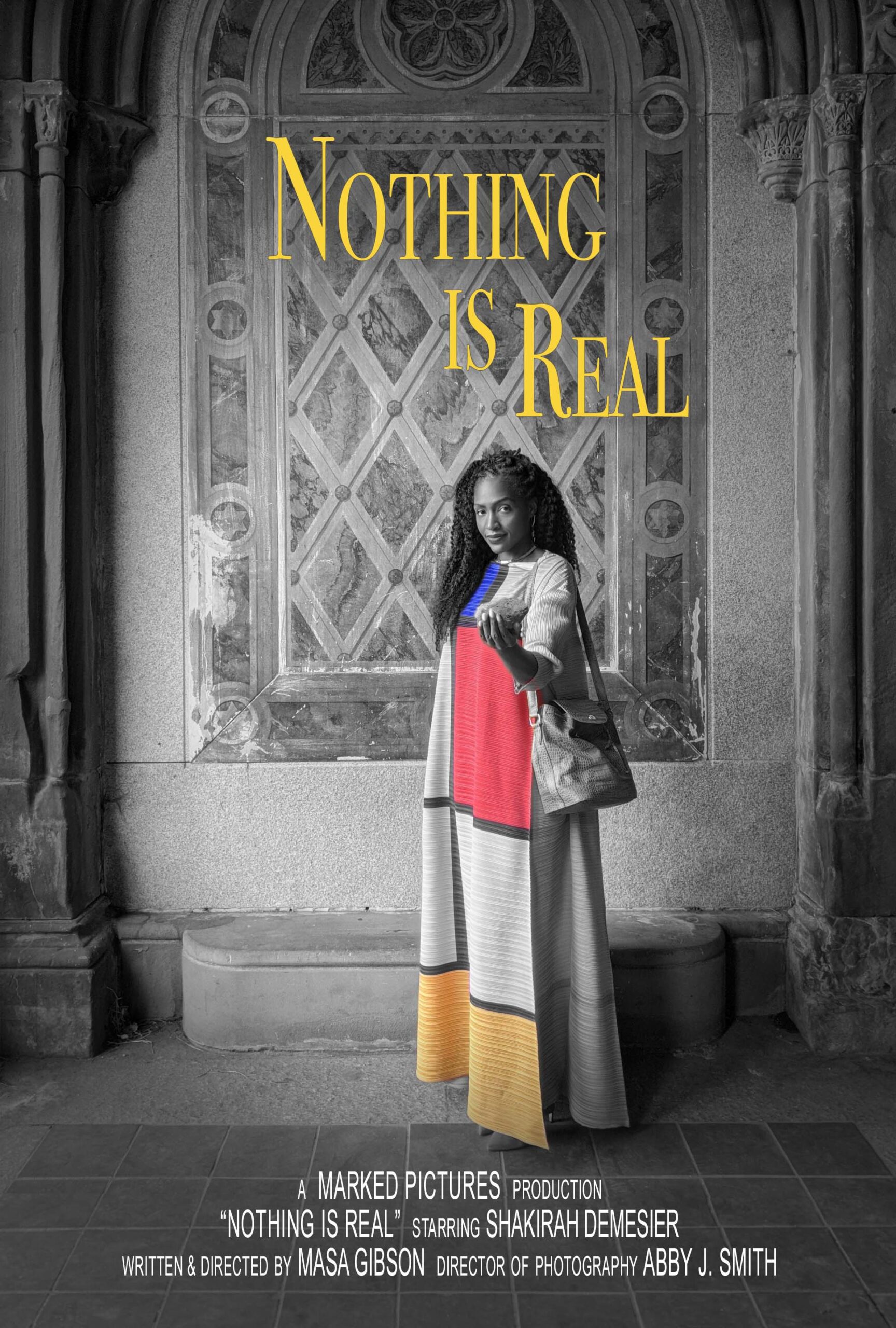 Who gets to decide what’s valuable? A silent short film about a woman who lives life with a bold twist

Gibson (they/them) holds a BA in Music from Rutgers University and a PhD in Linguistics from Cornell University. They are a classically trained singer and a Meisner-trained actor. They are a graduate of the UCB Improv Training program in NYC as well as the Actor’s Workshop of Ithaca, where they stayed on for several years after graduating to teach acting technique and direct student showcase scenes. As an actor with a number of film, television, and web series credits, they naturally made the transition from one side of the camera to the other. After writing and directing seven short films, they are now developing their first feature film. More about Gibson at masagibson.com. 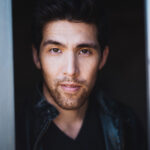 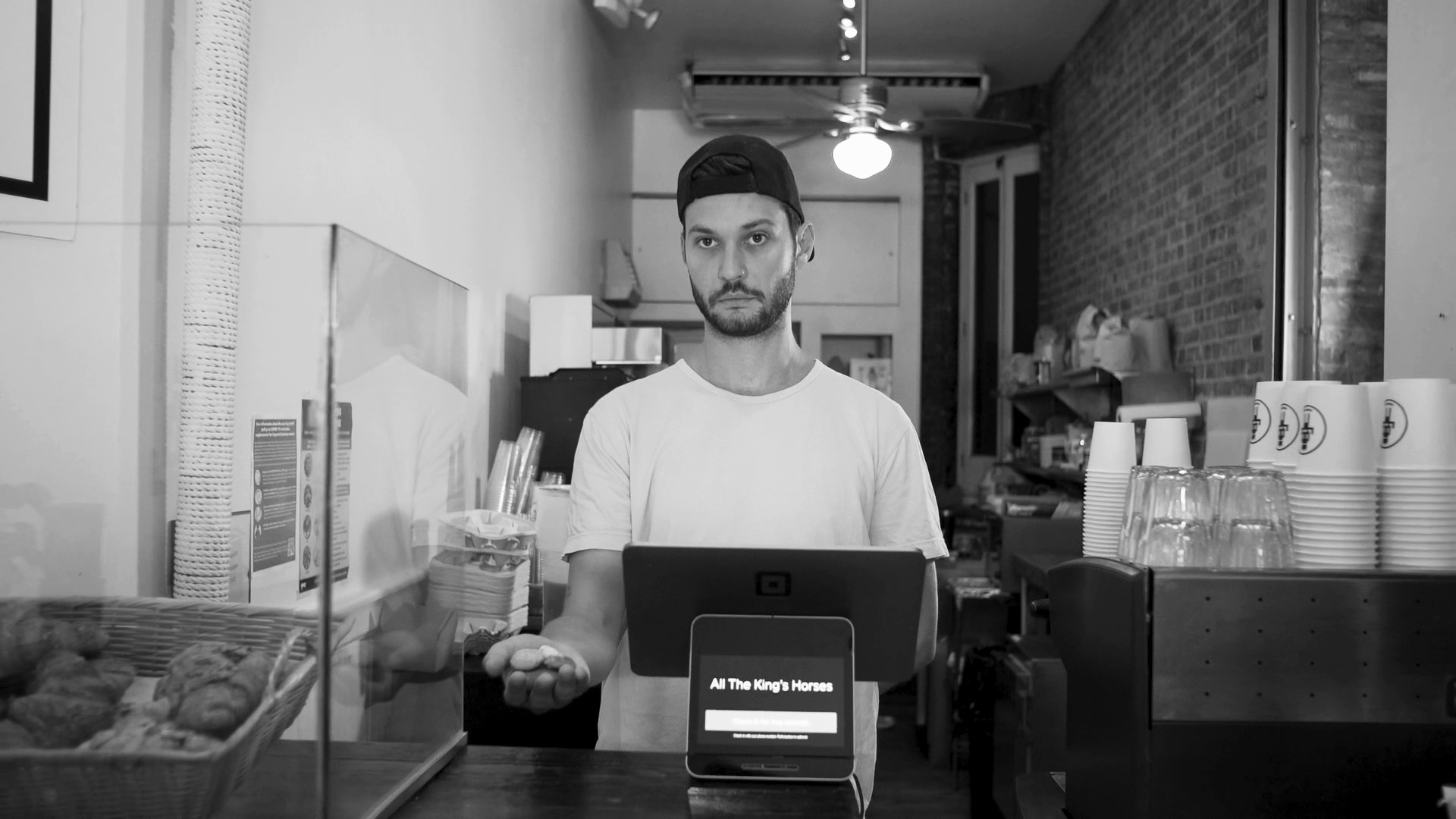 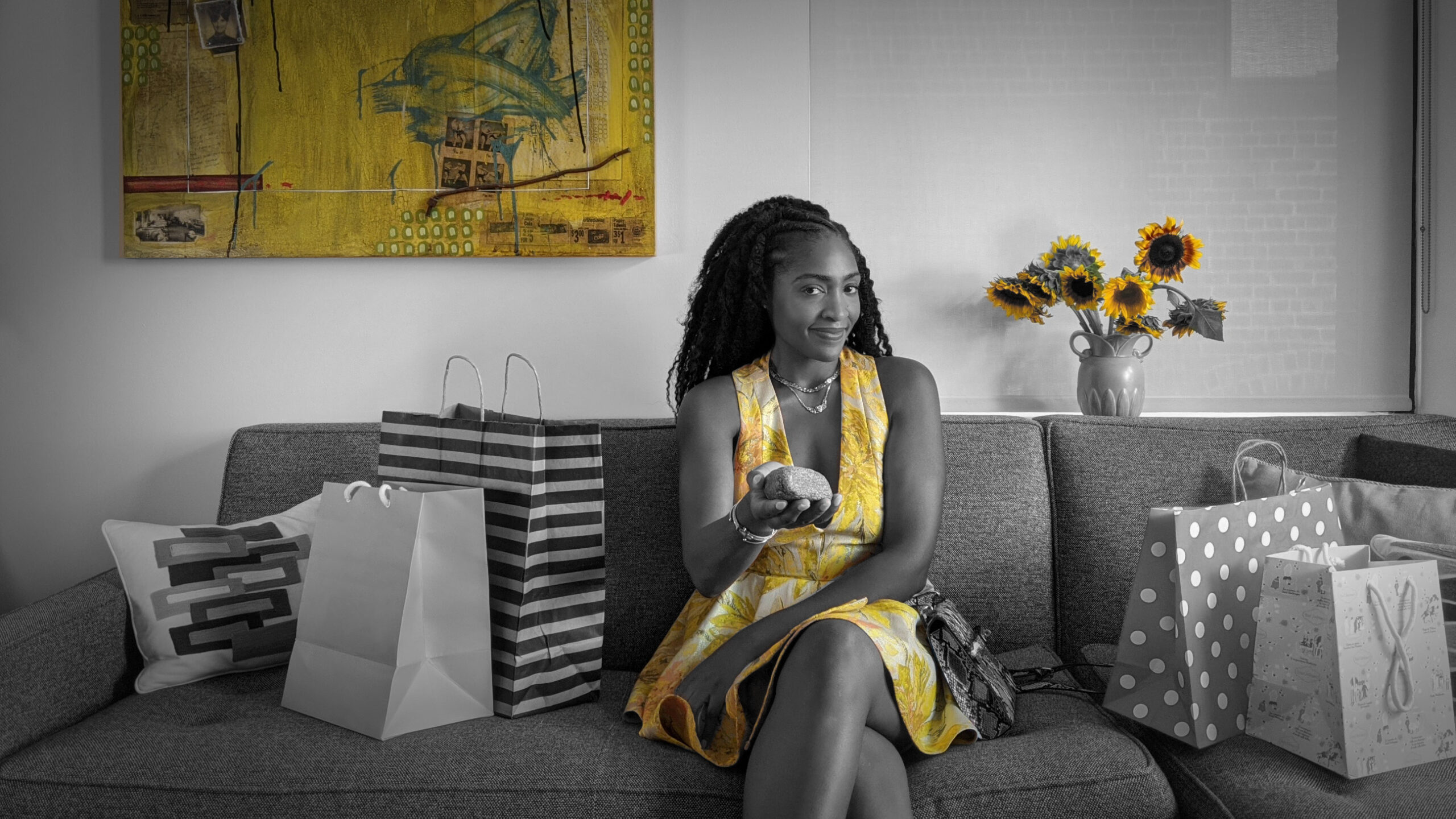 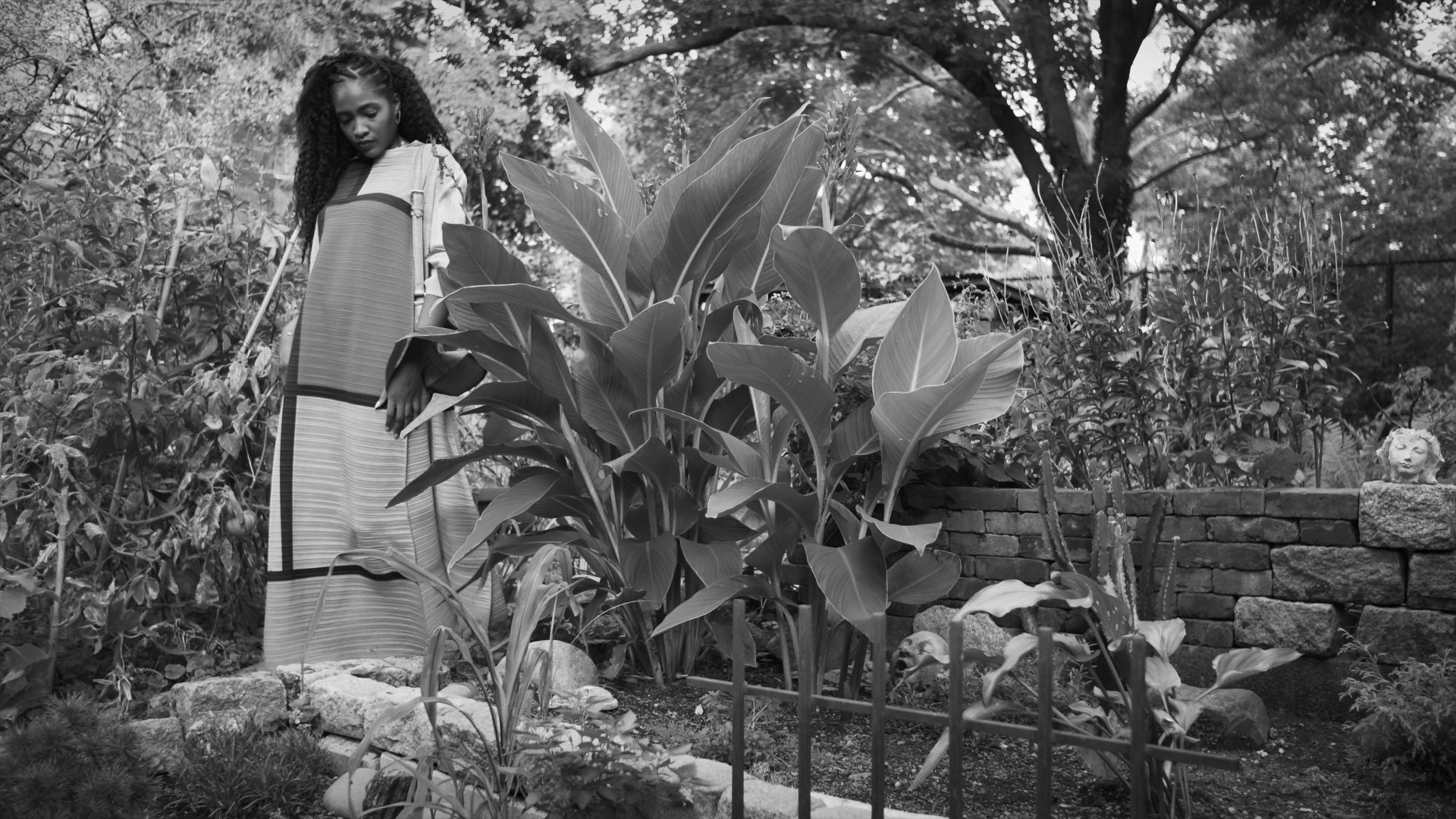 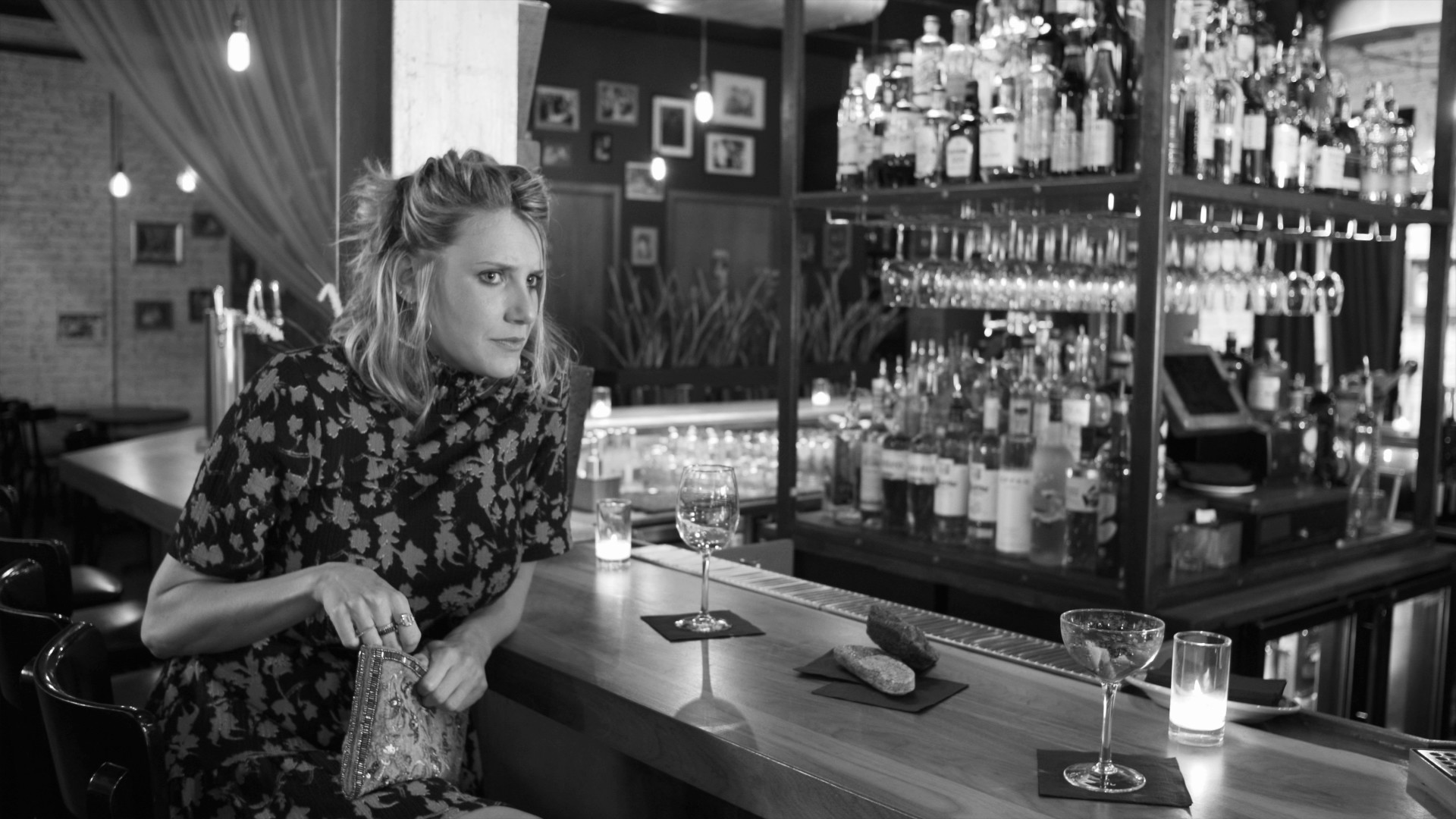