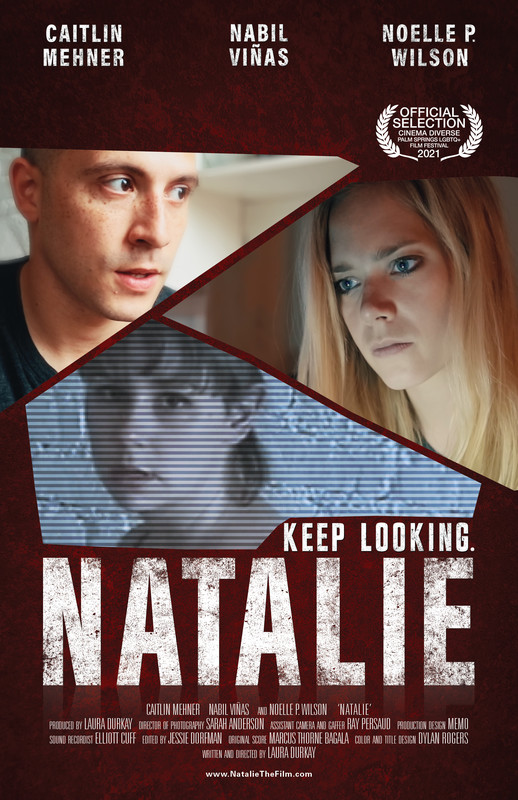 Kate’s hard-partying ex-girlfriend Natalie is dead. Overdose? Suicide? Murder? Kate, aided by Natalie’s mysterious friend Lester, may be the only person who can find out what happened, and why.

Laura Durkay is an independent filmmaker born in Baltimore, MD and currently based in Portland, OR. She has an MFA in screenwriting from the University of Southern California and has studied writing and directing with Ela Thier of the Independent Film School in New York City. She has been a finalist in the Austin Film Festival screenplay competition and the Equal Writes screenwriting competition for racial and gender diversity in genre film. Laura has worked as a producer and assistant director on numerous shorts, web series and feature films. Natalie is her first feature film as a writer/director. 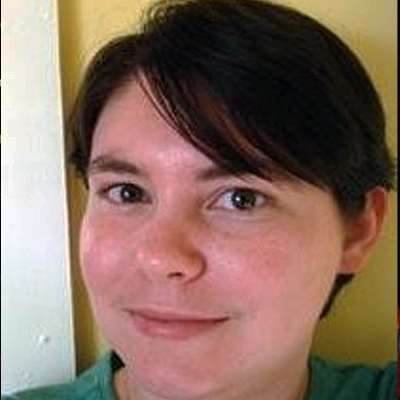