JOSE FELICIANO – BEHIND THIS GUITAR 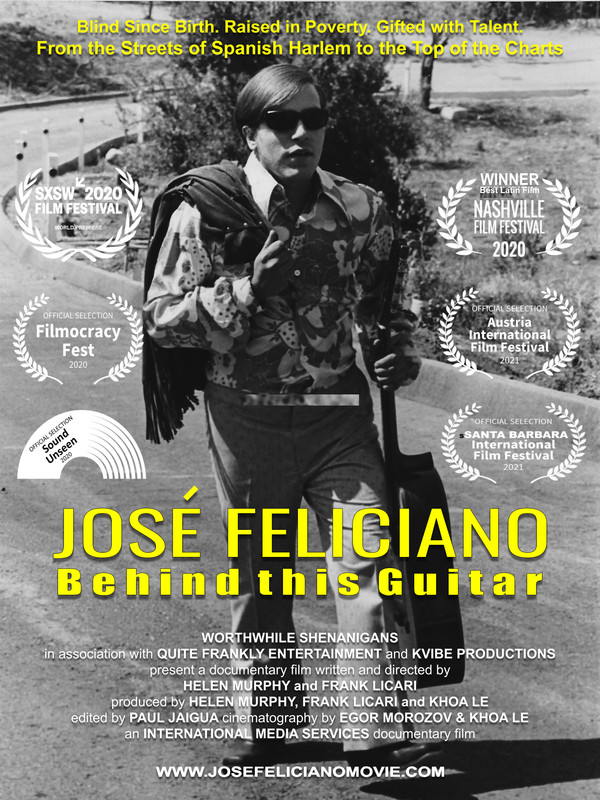 A full length documentary on the life and 55+ year career of 8-Time Grammy winner, Jose Feliciano. The first ever Latin cross over artist, the first to stylize the national anthem and one of the most underrated singer/guitarists of all time.

Frank Licari has spent the past thirty years on both sides of the camera as well as on and off stages across North America as an Emmy nominated host, award-winning actor/writer/producer/director and musician.

In addition to running his own production company, live theater, and performing arts school, he has produced and directed over two hundred and fifty live theatrical productions, a dozen films, tv shows and commercials and various concert and festival events.

Along with being a former Blue Man with Blue Man Group and the current host of his own show, On The Town in the Palm Beaches with Frank Licari on PBS for 6 six seasons. He produced/directed the 2012-2013 World Tour for 9-time Grammy Winner, Jose Feliciano, and has written, produced, directed the Palm Beaches Showcase of Films Festival Awards Show for the past 16 years. He co-wrote and co-produced the feature length film, Walt Before Mickey, (Netflix, Amazon, Itunes). He created three Network TV shows for the TV Asia Network (2 million viewers), including Click, Flirt, Love and a celebrity cooking show, Festive Cooking, with Maneet Chauhan from Food Network, all of which he also produced and directed. He created the national commercial campaign for ThickHead and also wrote, produced and directed all of their TV and Radio commercials.

As a writer/producer he has won a Telly Award (2016), an Addy Award (2009), a Sears Drama Award (1991) and placed Top 15 in the International Screenwriters Association contest (2015). As an actor, he has guest starred on NBC’s Law & Order, CBS’s Blue Bloods, USA Network’s Burn Notice and Graceland, ABC’s Nashville and Netflix’s Jessica Jones and Bloodline. He has had film supporting roles opposite Giovanni Ribisi, Tom Cruise, Kate Yansi and Chris Rock.

He can currently be seen in The Hardy Boys on Hulu as well as the feature film Spiral: Saw (the current installment of the SAW movie franchise). He is a member of SAG/AFTRA, AEA and ACTRA.

Helen Murphy is the CEO of Anthem Entertainment and has dedicated much of her career to helping artists achieve their dreams and leading media and entertainment companies through the changes that reshape or even redefine their industries. She brings to Anthem Entertainment the insights of a veteran executive who has always embraced innovation to help artists explore new ways to work, share and create. Recognizing the long-reaching effects that the digital revolution would have on entertainment, Helen founded International Media Services Inc. (IMS) in 2004. IMS offers strategic and financial guidance to organizations including Comcast Spectacor, EMI Music, Lionel Richie, Live Nation, Martha Stewart Living Omnimedia, Sony Corporation of America and Ticketmaster, among many others. Her success has been grounded in empathy for creators and an understanding of the challenges they face.

While her experience makes her an effective leader, Helen’s passion is creative collaboration: in 2019, along with her business partner Frank Licari, she produced and directed the biographical musical documentary films Icon: Jose Feliciano and Ice Ice Baby: Hip Hop’s First Global #1. As the entertainment industry continues to evolve, Helen will continue to put creativity first. 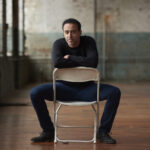 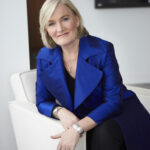