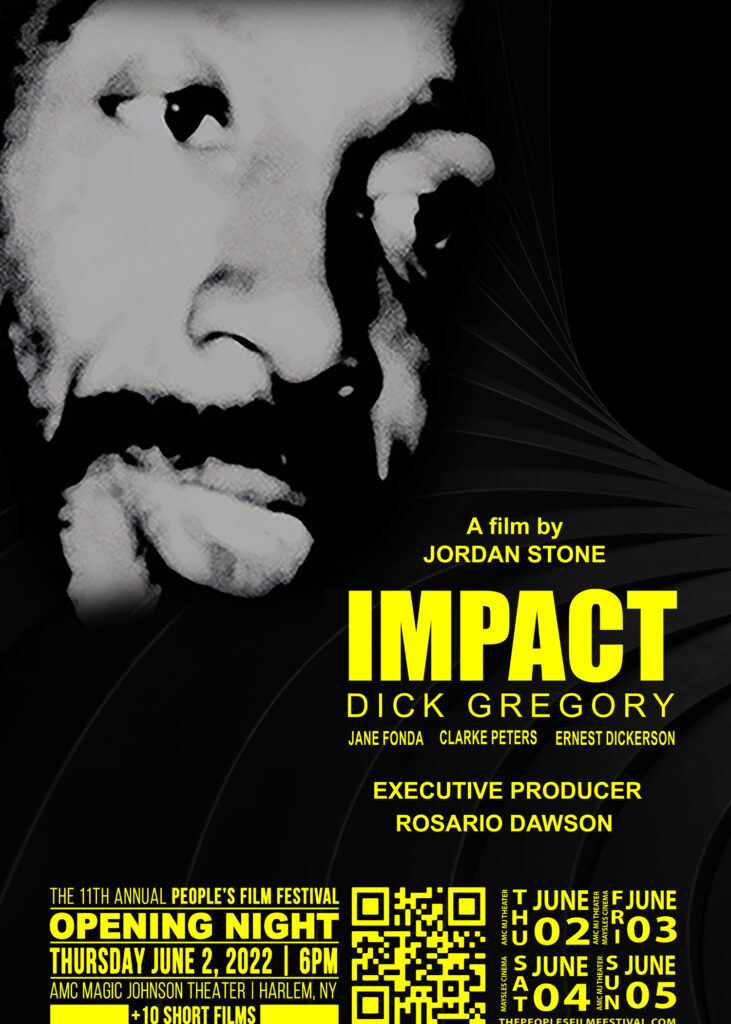 IMPACT-Dick Gregory is an intimate, real time conversation between Dick and actor/activist Jane Fonda, actor Clarke Peters and director Ernest Dickerson. Jordan Stone’s original concept was to share the quality time he spent with Dick and explore topics rarely discussed openly and see how America has been shaped and affected by history especially as Dick asks, “…why did the universe pick me to change things…”

Jordan Stone was born in New York City and raised in London, England. His parents, Barbara and David Stone were also filmmakers, distributors and exhibitors.   In 1988 He moved to Los Angeles to work in movies and to see the country. He has been based in Italy for 30 years and takes care of many filmmakers including Spike Lee, Sofia Coppola and Mike Figgis who shoot there. IMPACT-Dick Gregory is his second feature length film as a director and he is overjoyed to present it at this years The People’s Film Festival. 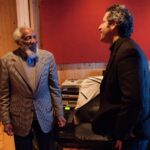 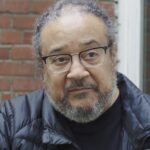 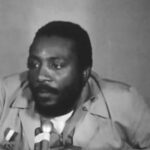 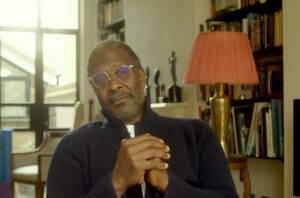 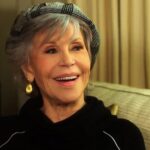 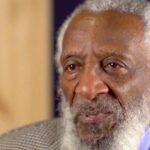 Everyone has a Story…What’s Yours?