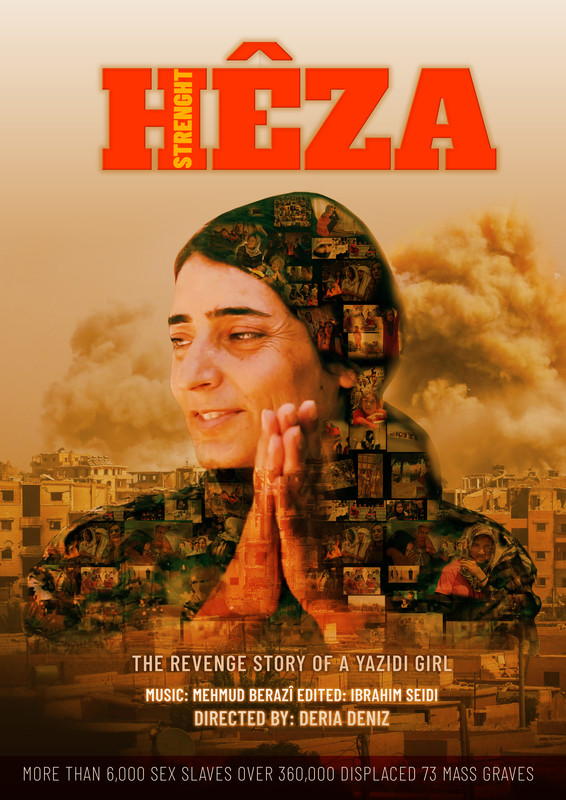 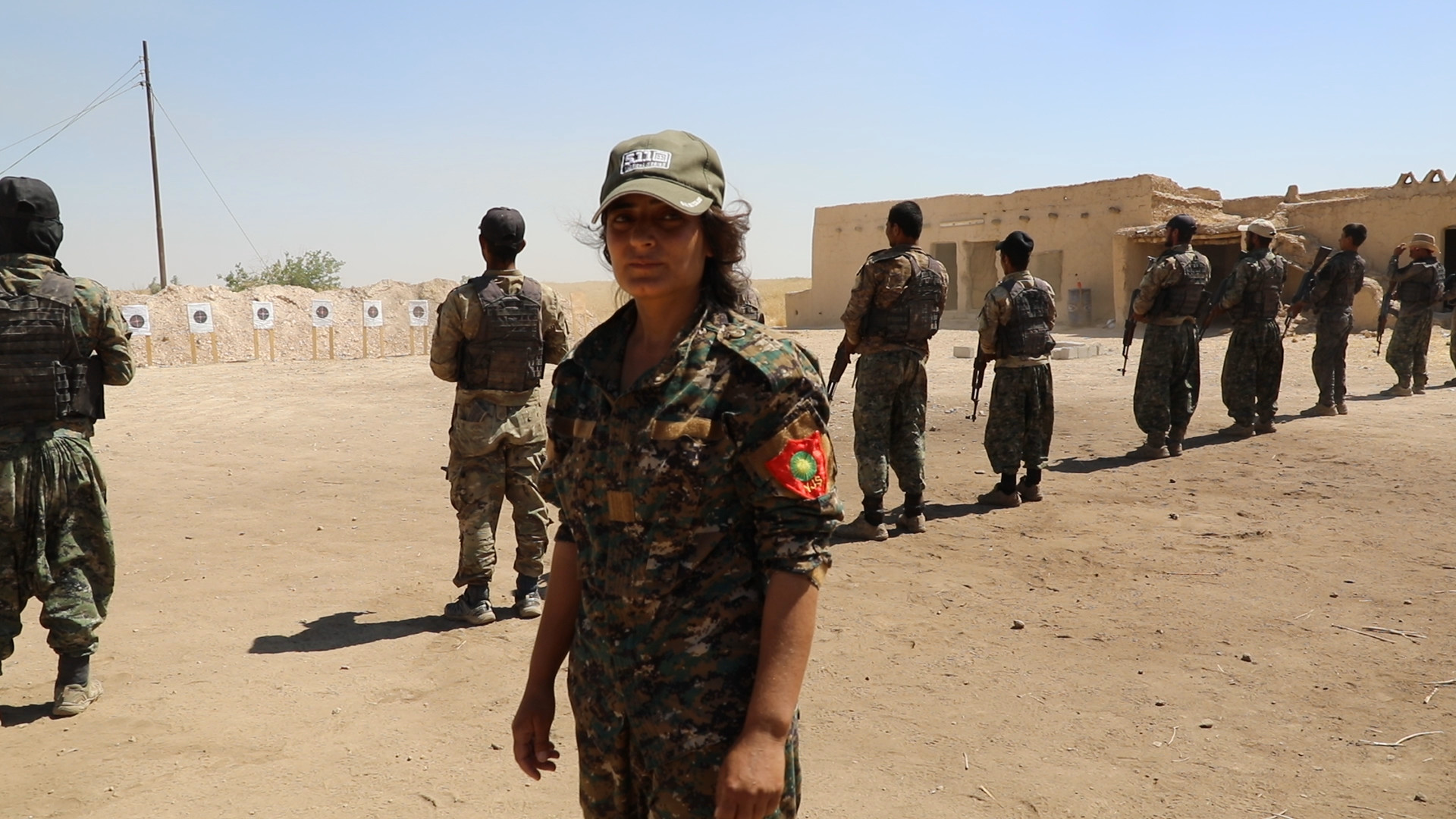 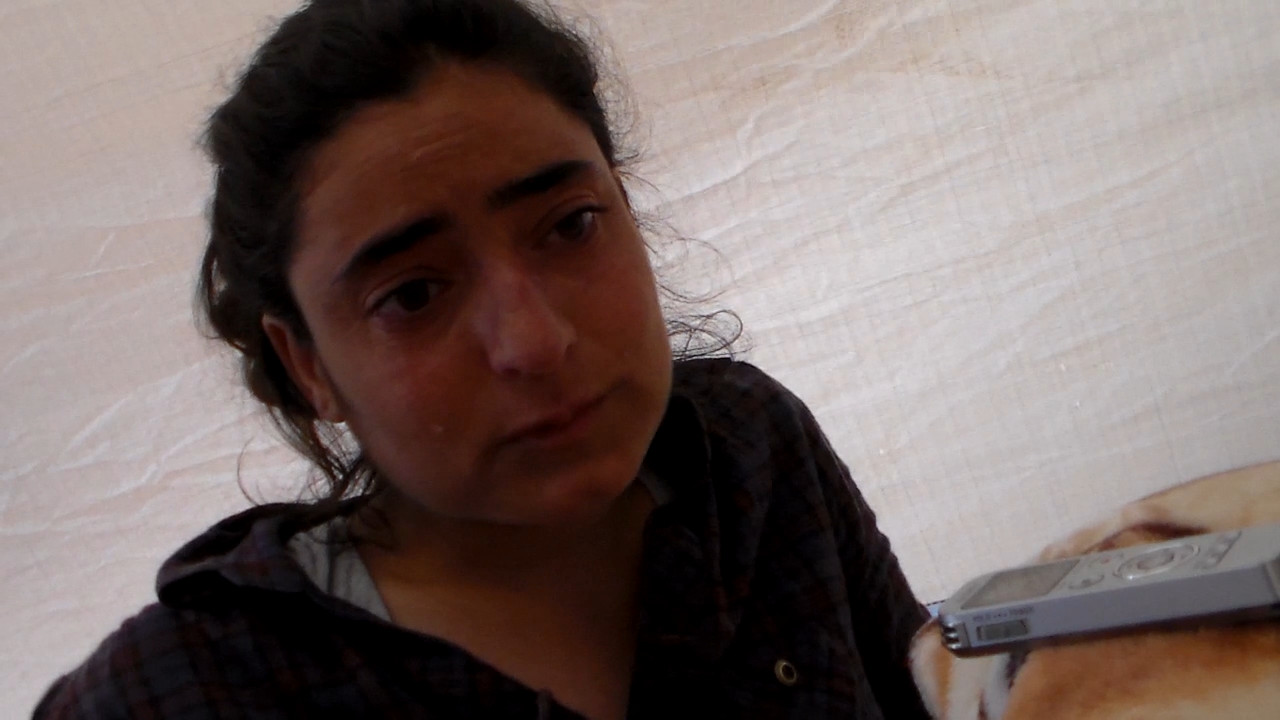 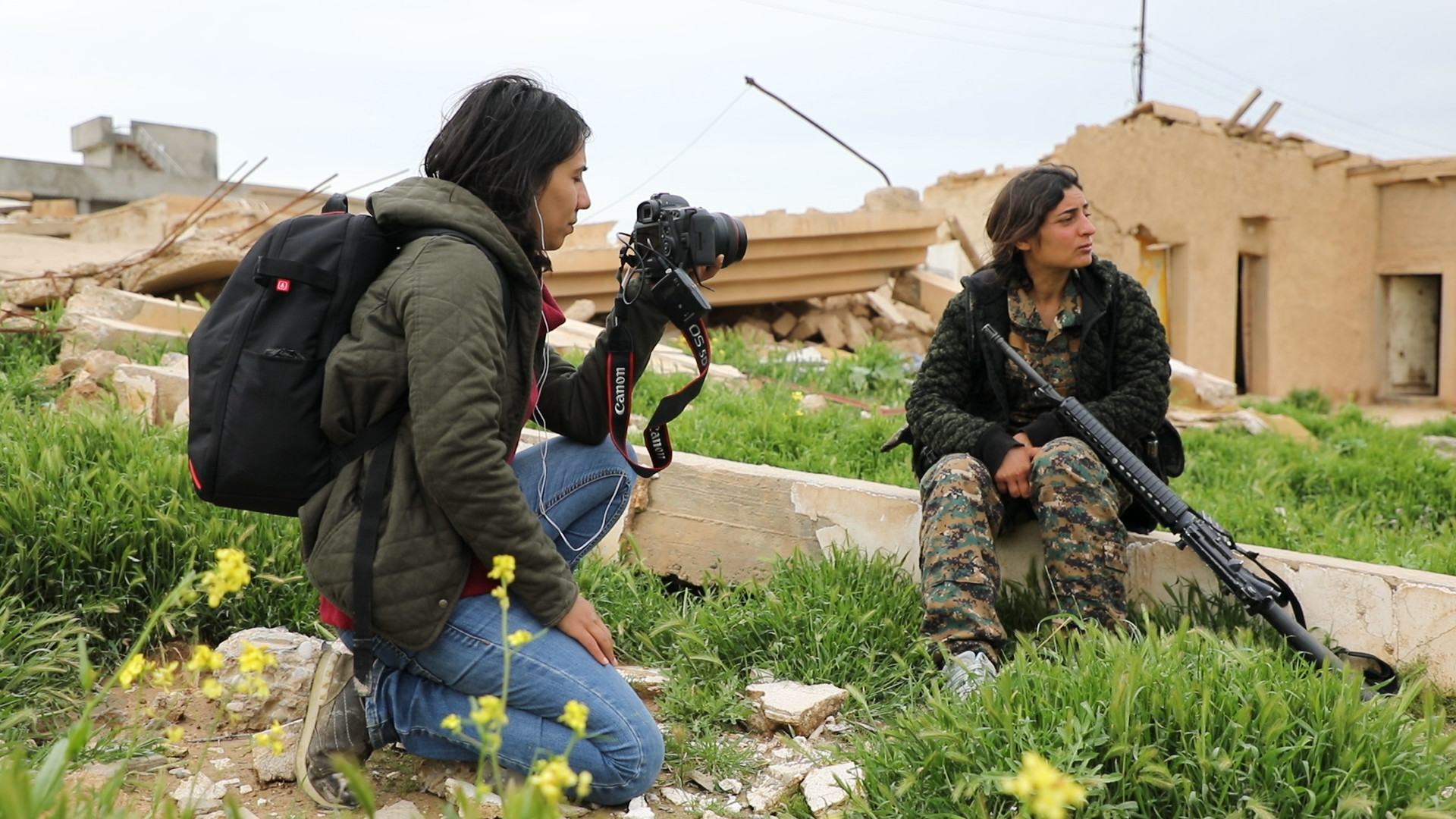 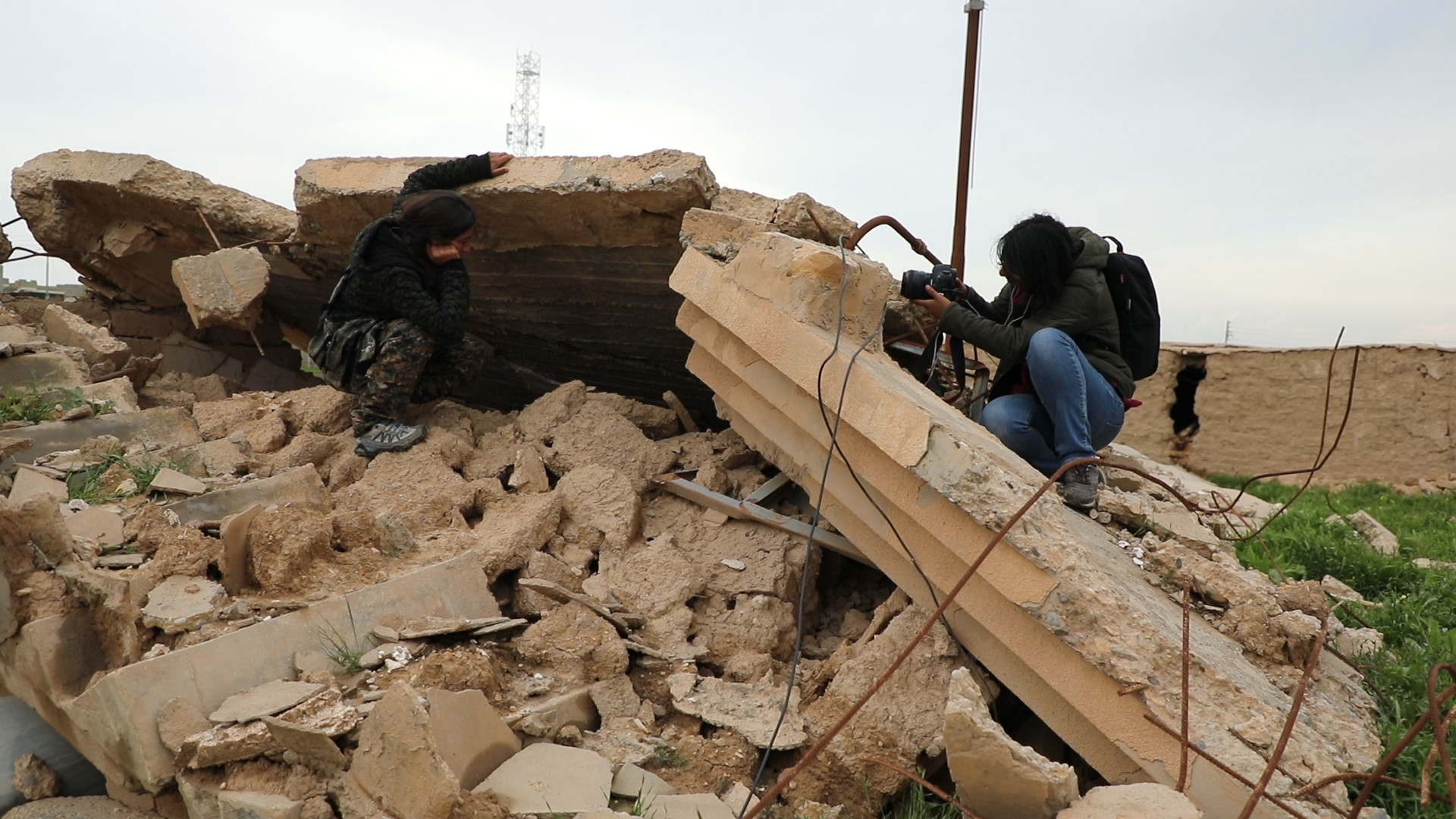 This documentary is about a Yazidi woman who had been enslaved during the attack of the Islamic State (ISIS) on Shengal (Sinjar) which started on 3 August 2014. It tells what she’d lived through in the hands of ISIS, how she managed to escape, and how she carried on with her life after her escape.
Heza, never in her wildest dream thought she one day will be commanding hundreds of men and women fighters in to a battle against the worlds most dangerous jihadist terror organisation (ISIS) and defeat them.
This documentary is a living testimony of Heza’s pain and suffering and her fight for justice

Derya Deniz was born in Turkey’s southern province of Mersin in 1985. Her family was from the Siverek district of the southeastern Urfa province. After graduating from the Ivanova University in Russia, she is working on documentary projects and TV programs. She also worked as a TV programmer in the Kurdistan Federal Region, and produced documentaries in Shengal and The Autonomous Administration of North and East Syria. 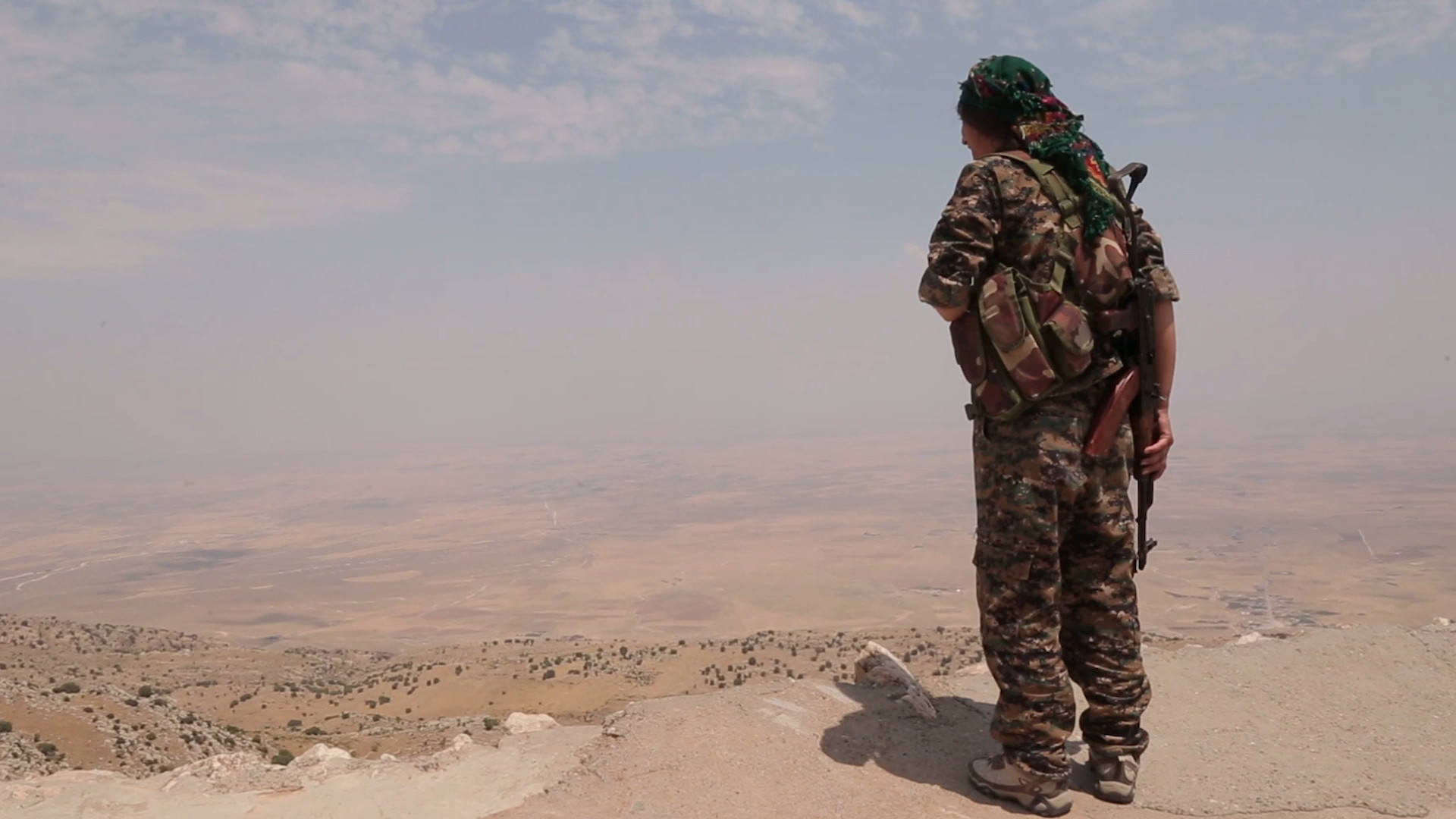 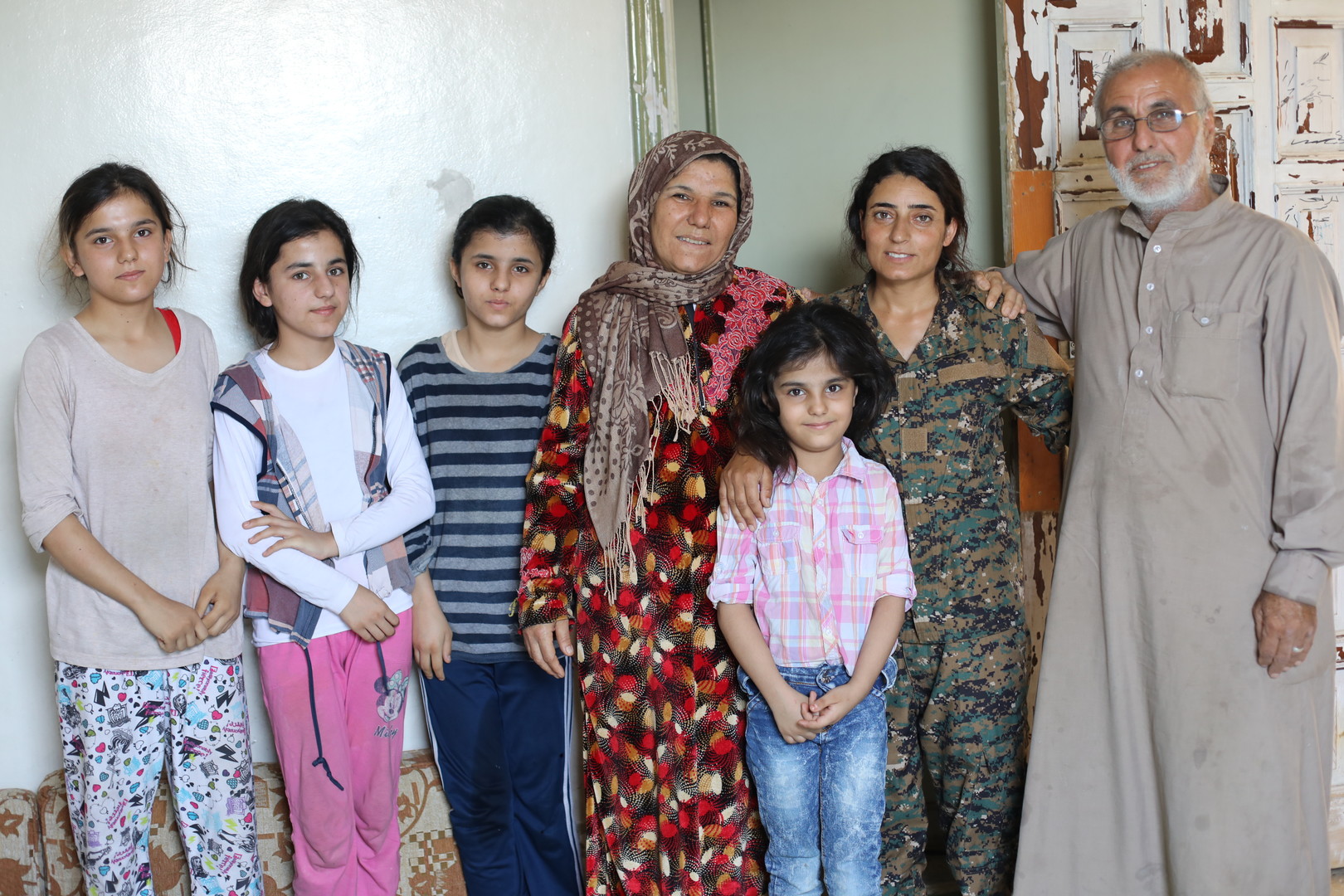 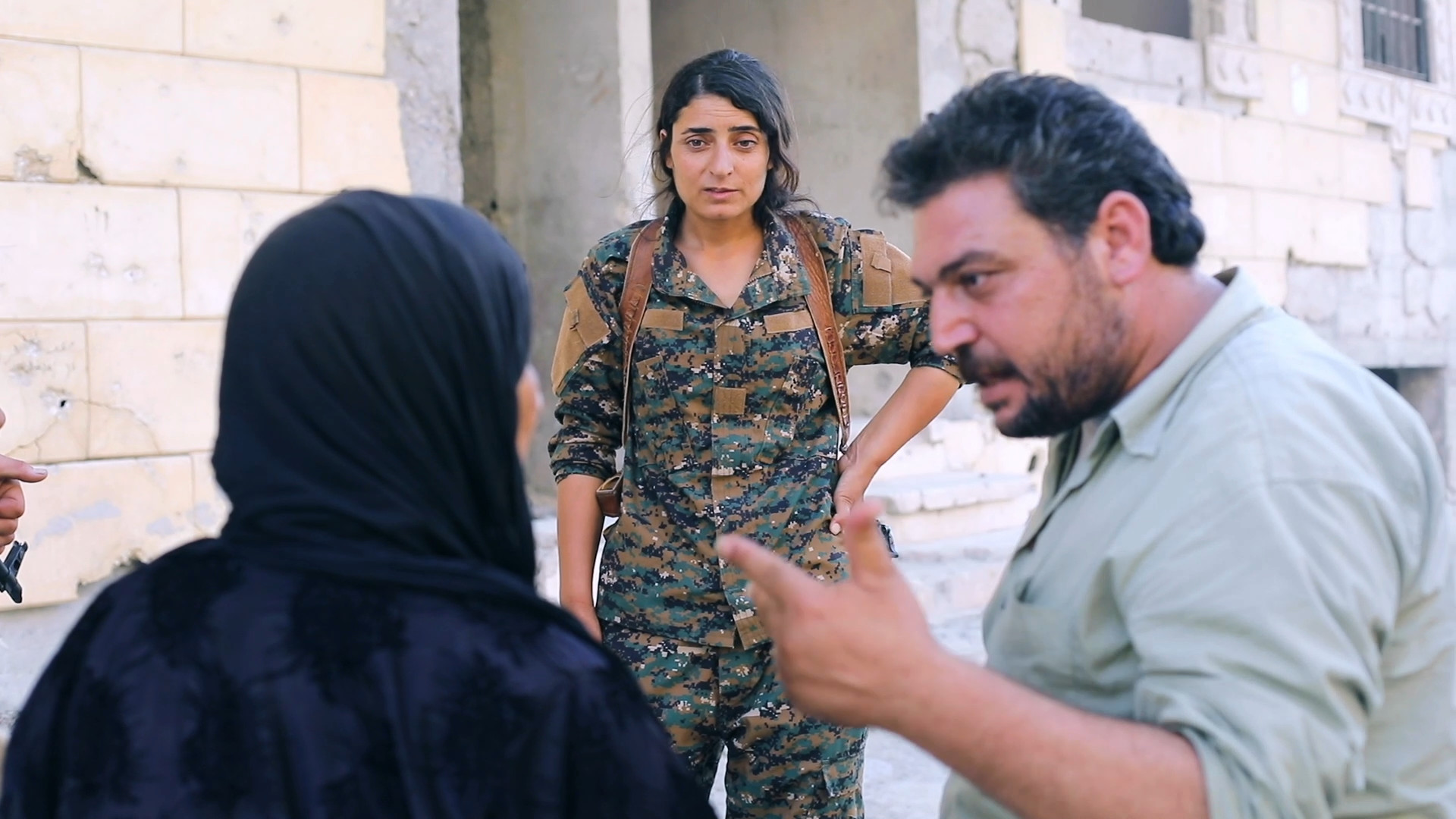