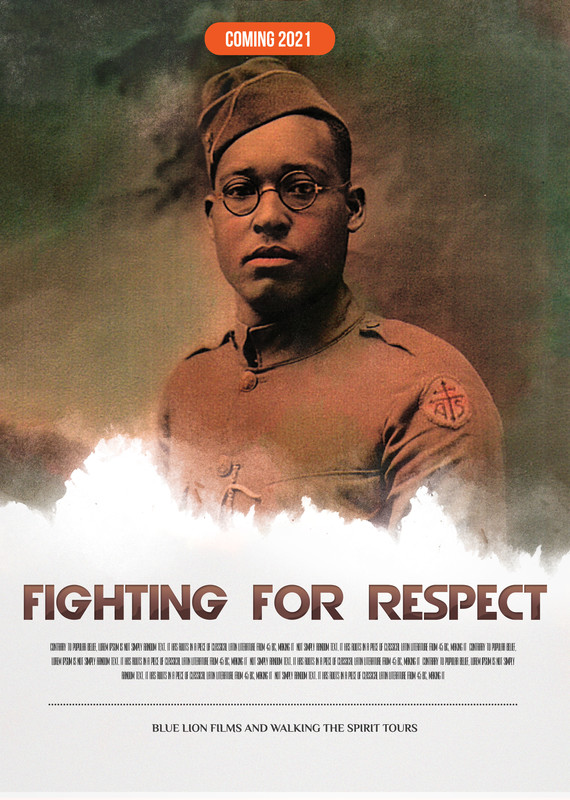 “Fighting for Respect: African American Soldiers in WWI” by Joanne Burke, is a landmark documentary that captures the plight of African American soldiers who fought in World War I, receiving the military decoration of the Croix de Guerre from France, while still fighting discrimination and hatred at home by America.

Joanne Burke is a film and video director-producer-editor with long years of high level experience.
From the late 1960s to 1986 she was a top documentary film editor in New York, with more than twenty long-form documentaries for CBS, NBC, PBS and HBO on social, political and cultural themes to her credit. Burke was also the editor on “The Anderson Tapes” for director Sidney Lument, and served as a co-editor on “Gimme Shelter” a film about the Rolling Stones produced by Albert and David Maysles and Charolette Zwerin.