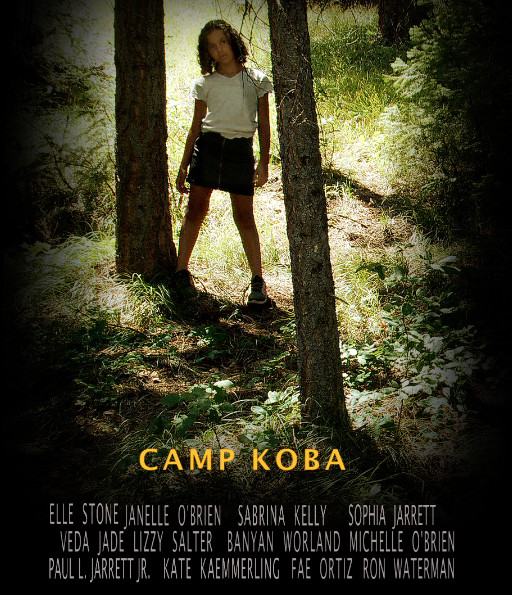 An unintentional killing at Camp Koba leaves Layla to live in secrecy where it eats away at her subconscious. Upon trying to take her own life for the pain she burdens, she is rescued by the greatest force.

Kasha Fauscett has a passion for writing, directing, and acting. She has starred in several award-winning productions and played Annie Leibovitz (famous photographer) in the TV show “American Crime Story” on Fox.

Kasha loves mentoring and teaching actors how to embody the character to make the characters come alive on screen. 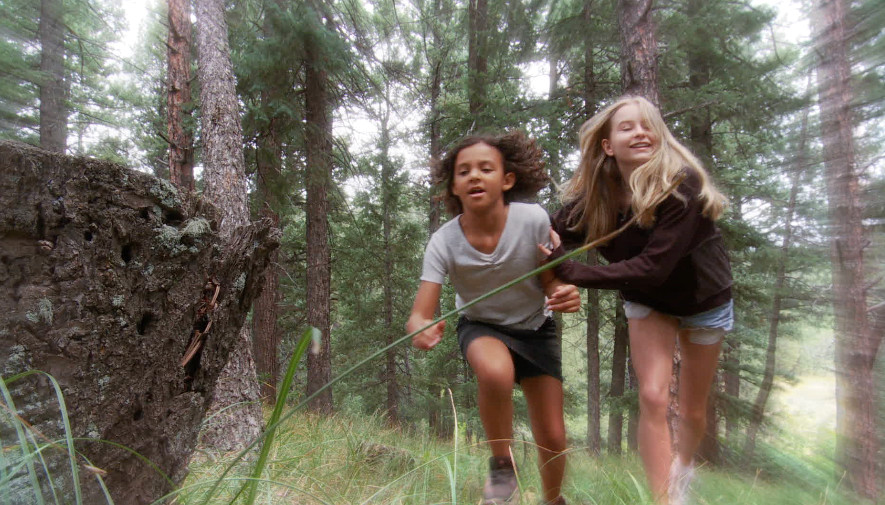 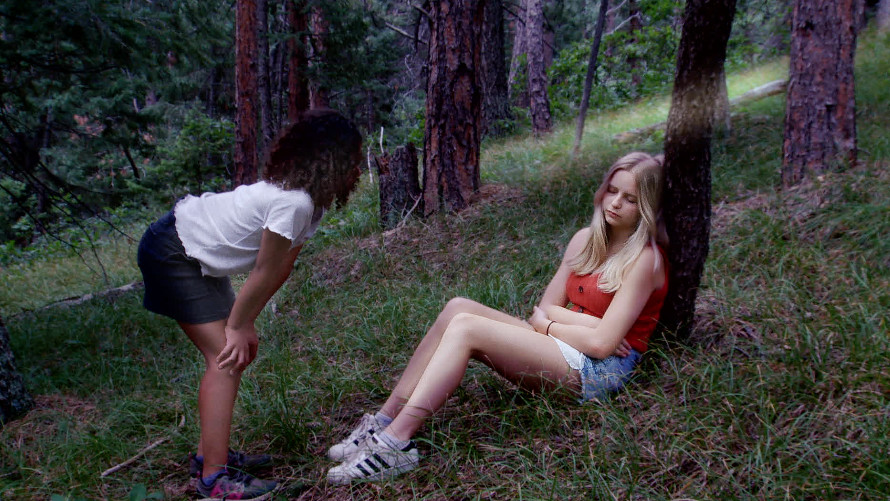 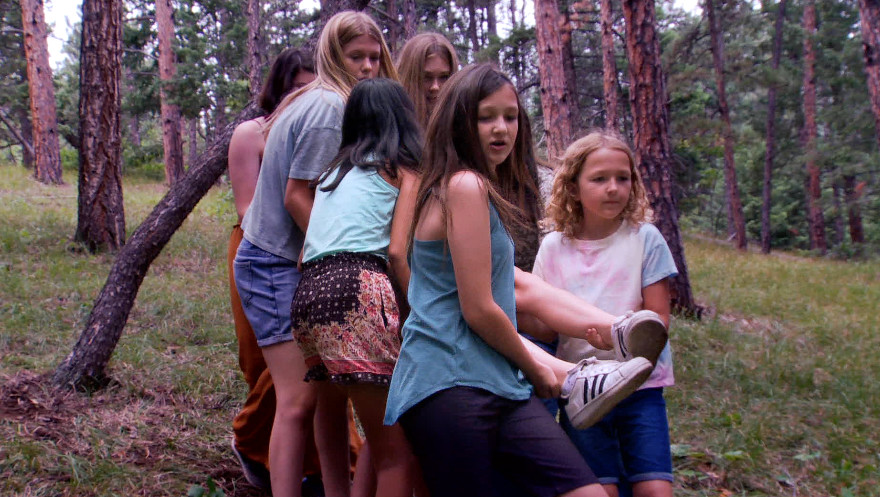 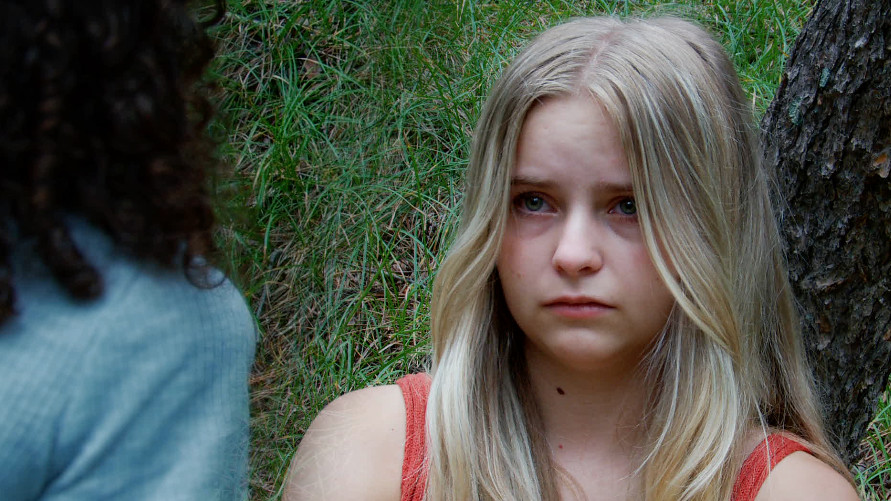 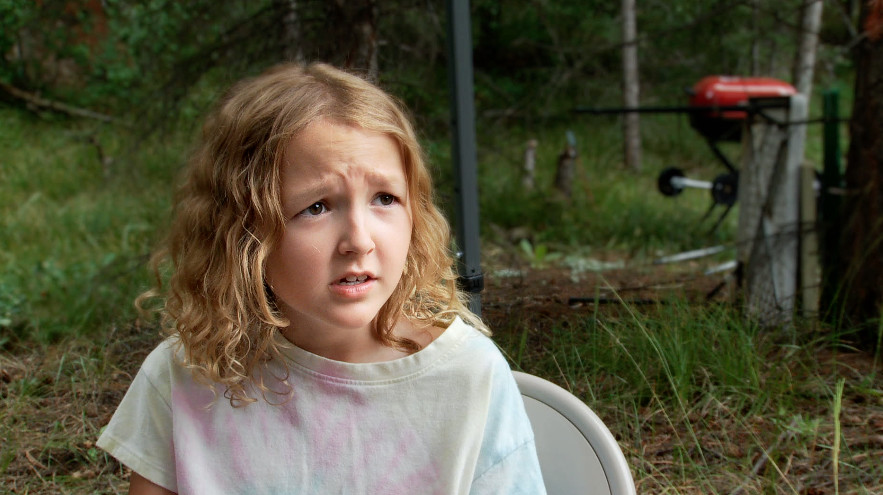