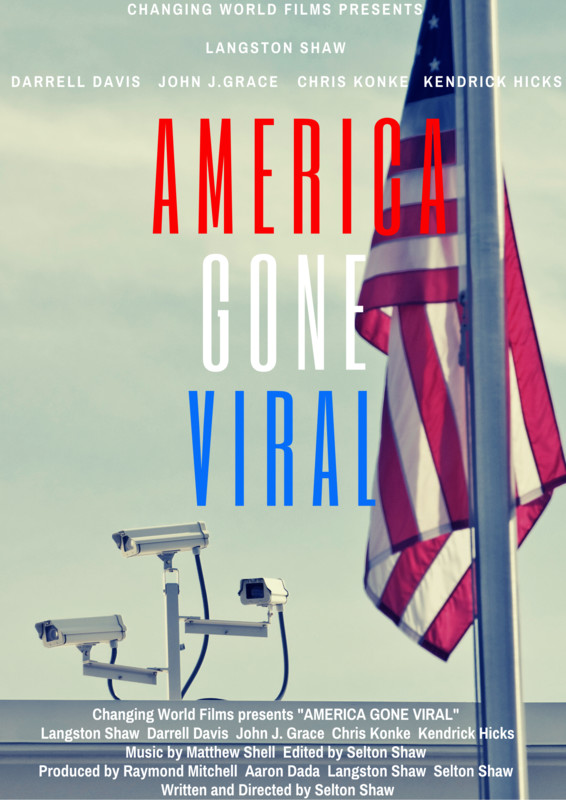 A provocative anthology of the veiled realities of postmodern black America exposing race, culture, and society.

Selton Shaw launched his filmmaking career in 2006 after being announced the a finalist and the subsequent Grand Prize winner of the AXE Bodyspray Black Filmmaker’s Series Screenplay Competition for his directorial debut of “The Let Out Guys.” The film also premiered at the American Black Film Festival (ABFF) in Miami the same year. Later, Selton’s film went on to win the Robert Townsend’s 2010 Ultimate Pitch Master Competition (sponsored by ABFF). 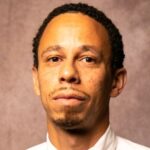 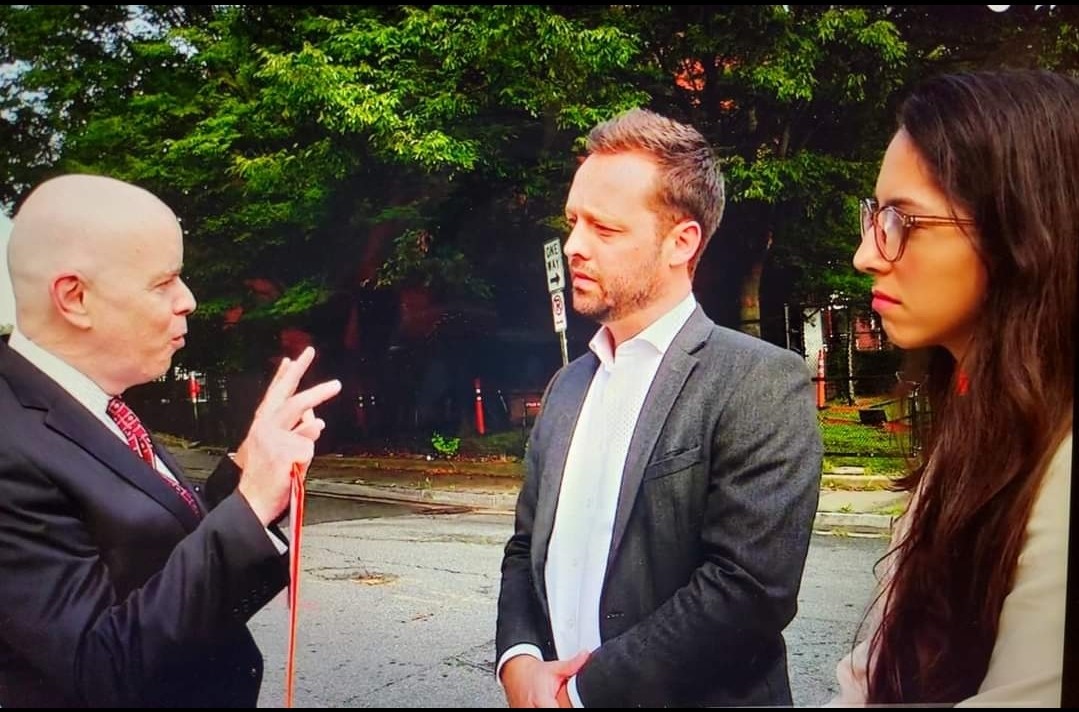 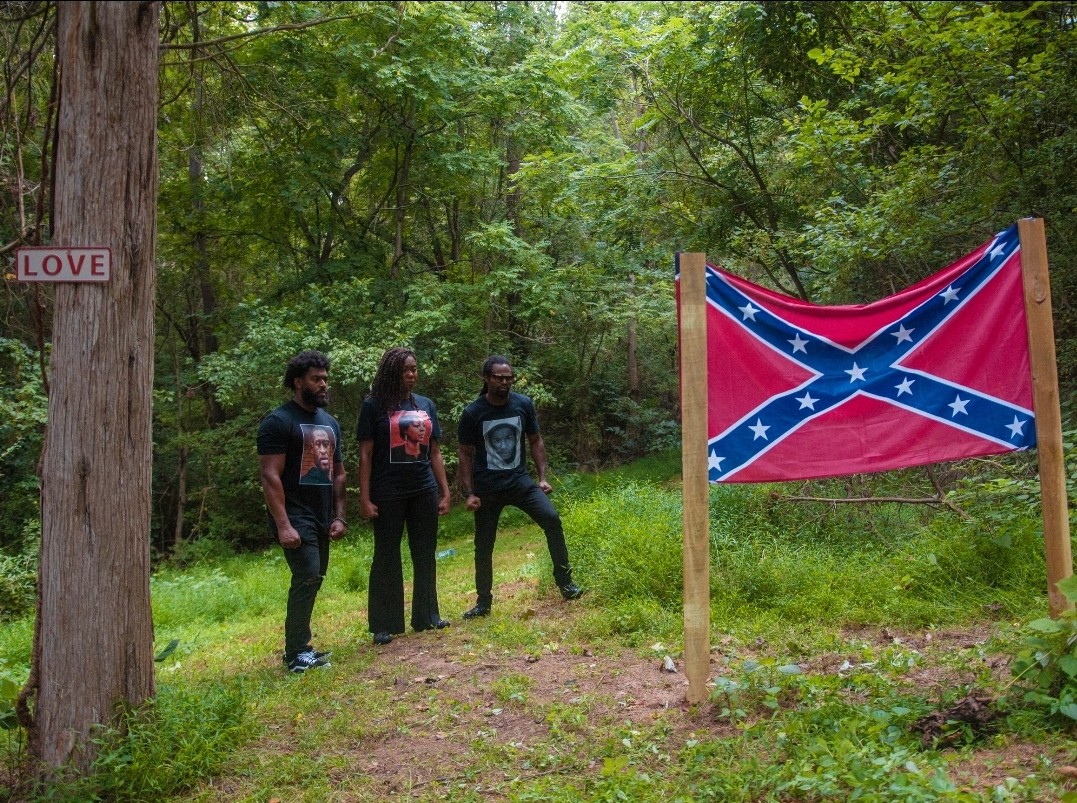 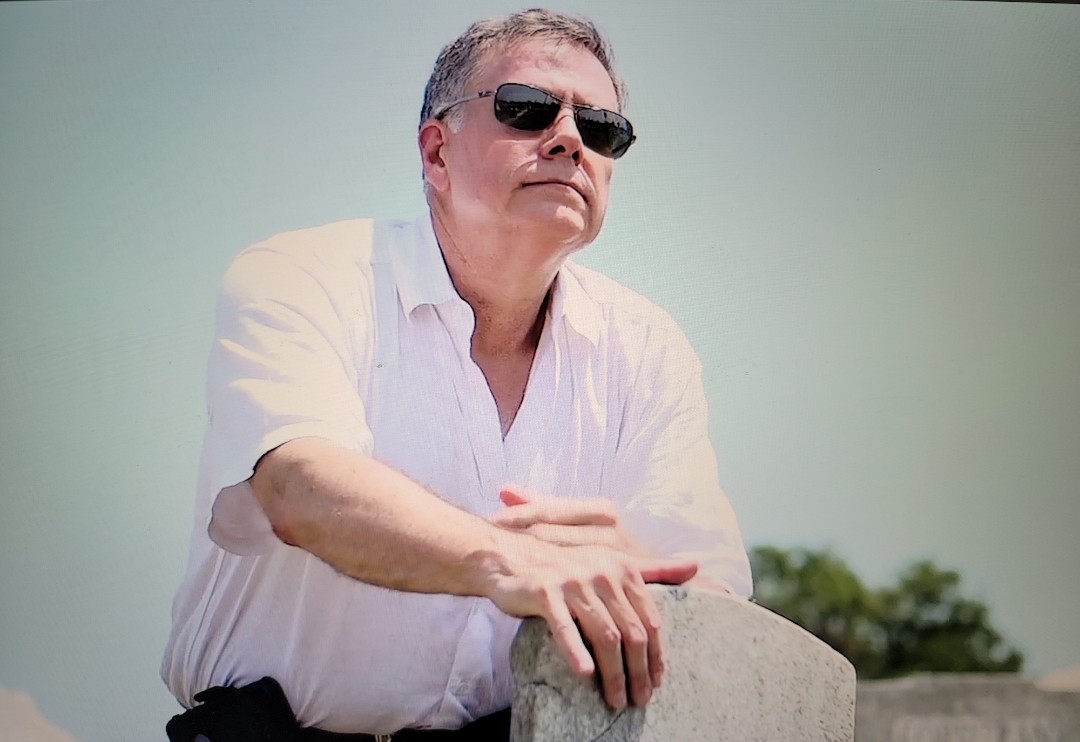 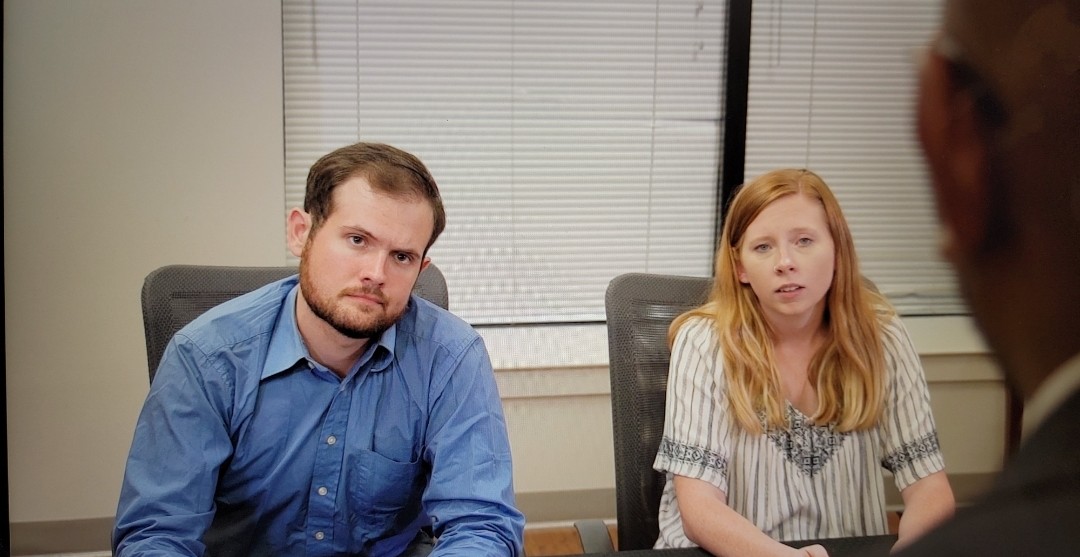 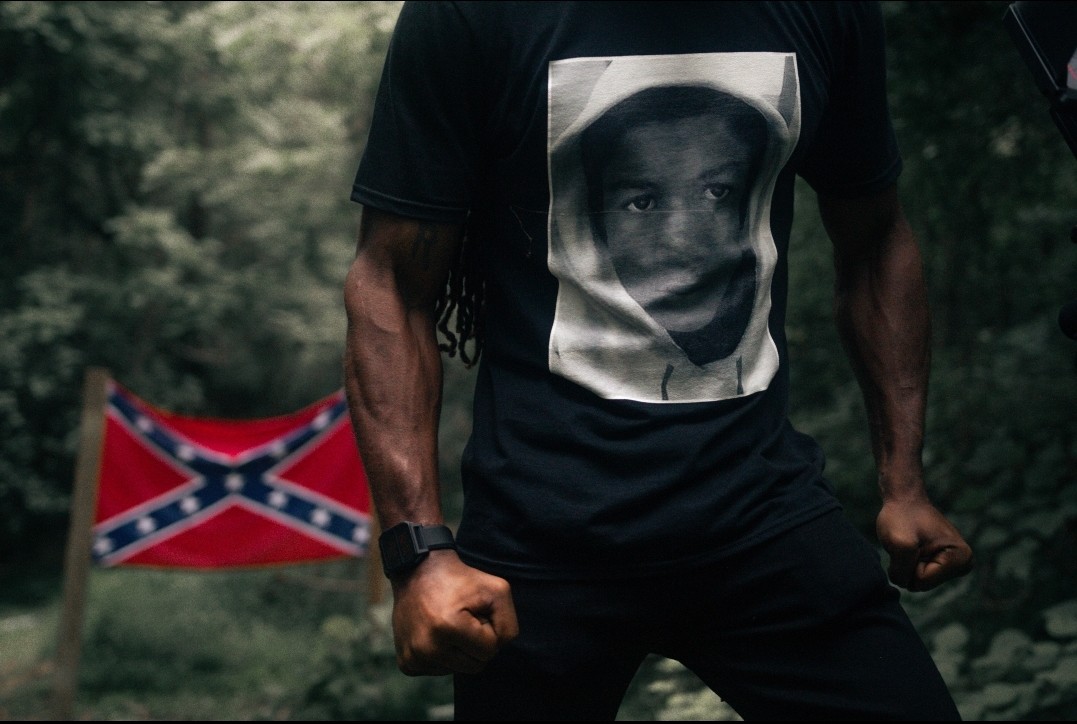