THE FIRST TIME AFTER

THE FIRST TIME AFTER 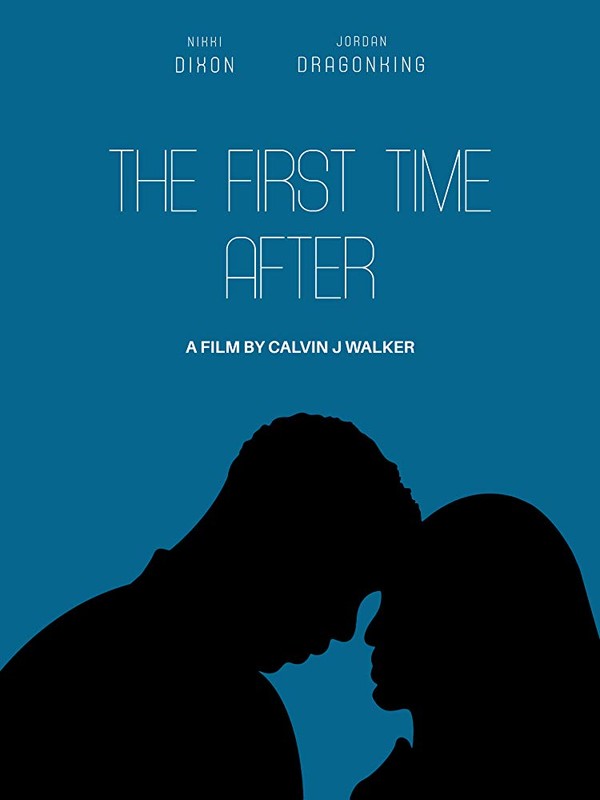 Macy prepares herself to be intimate with her husband for the first time since he’s admitted to being unfaithful.

Calvin J Walker is an award-winning filmmaker with the heart and pen of a poet. More importantly, he’s an artivist. In 2012, Calvin wrote and produced his first short film, The Most Beautiful Flower Blooms in Winter. Since that time, Calvin has produced work within several mediums: film, television, stage, and digital. His work has received acclaim domestically and internationally. He’s a sought after writer; working with producers in Denmark, Africa, and Atlanta. Calvin strives to tell stories that focus on social justice, spirituality, and mental health. He’s a self-taught filmmaker hailing from Dallas, TX. He is a husband and father to three. 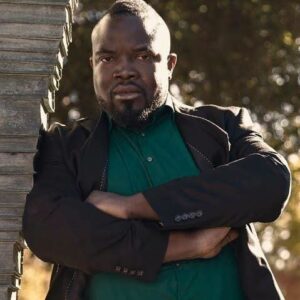