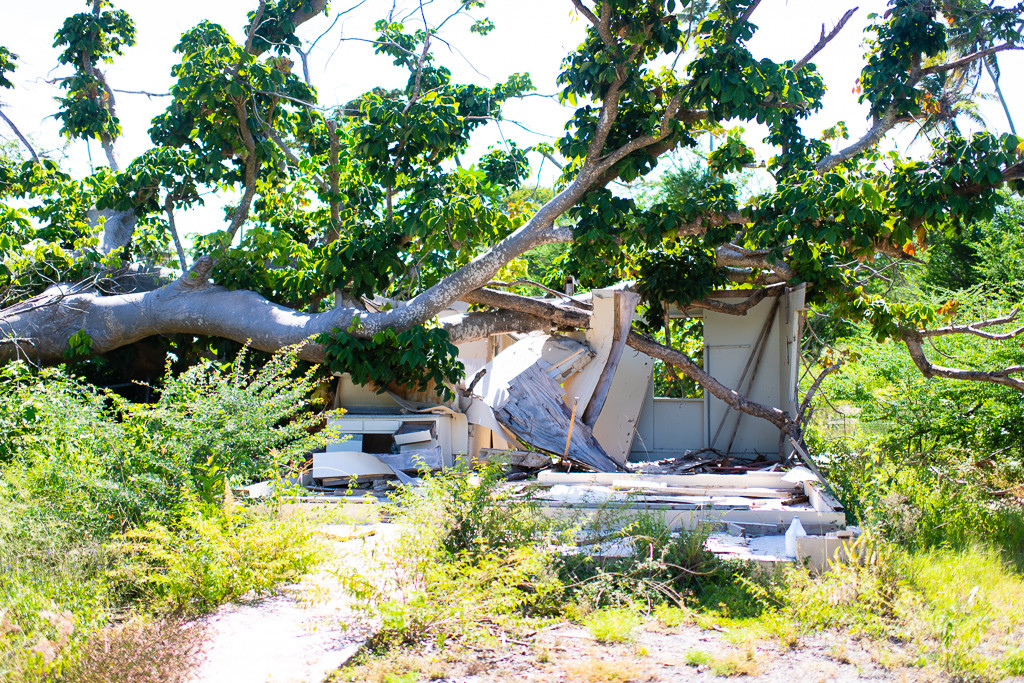 A virtual reality documentary about artists in Puerto Rico after hurricane Maria.

Peter Decherney is an author, filmmaker, and professor. He is Director of the Cinema & Media Studies at the University of Pennsylvania and has been an Academy of Motion Picture Arts and Sciences Scholar, a fellow of the American Council of Learned Societies, and a U.S. State Department Arts Envoy to Myanmar. He has directed documentary and virtual reality films in Myanmar, Kenya, Ethiopia, and Puerto Rico. He is the author or editor of six books including Hollywood’s Copyright Wars: From Edison to the Internet and Hollywood: A Very Short Introduction. He is also a regular contributor to Forbes and an award-winning teacher, whose open online course on the history of Hollywood is available through the edX platform.

In 2009, Jean moved to Washington, D.C. and interned at International Justice MIssion, a NGO that battles human trafficking, child prostitution, and gender-based violence. In 2010, Jean won the Jacob Javitz Fellowship and moved to Singapore where she got her MFA from NYU Tisch, Asia.

Currently, Jean is finishing a short, science fiction film called “Strong” which won the 2017 Google Grant, the Panavision New Filmmakers Grant, and the Sundance Institute-Knight Foundation Grant. She is also in post-production on a VR documentary series called “The Heart of Puerto Rico” which explores PR artists’ response to Hurricane Maria through surrealist puppetry, street performance, and drag. 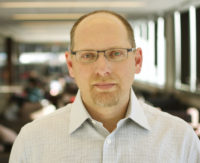 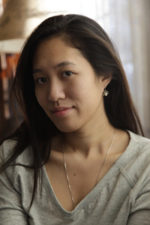