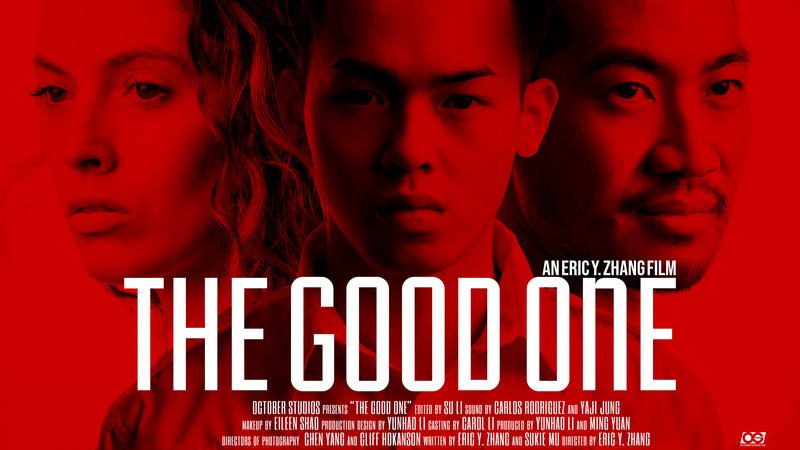 Jay is with his new prostitute Kim when his younger brother Henry comes to drop the drugs off. The brothers began arguing with each other when Kim exposes her identity as a cop, which escalates to Henry and Kim confronting each other with guns. In a quick turn of events Henry ends up shooting Kim and kills her. Jay tells Henry to leave the scene and Jay will take full responsibility for the events that occurred.

Eric Zhang is a director, writer, cinematographer and photographer that currently lives in Vancouver, British Columbia, Canada but grew up in Beijing, China. Eric has several film credits as a producer, some of which are on IMDb and others are uncredited. Award winning tv series like “Teresa Teng”, “Ivy Monsters”, “Gank Your Heart” and “Sorry I Love You” as a local line producer for the Canadian unit. Eric majored in Film Studies at University of British Columbia and graduated in Film Production at Vancouver Film School. 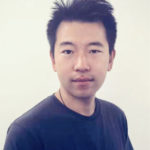