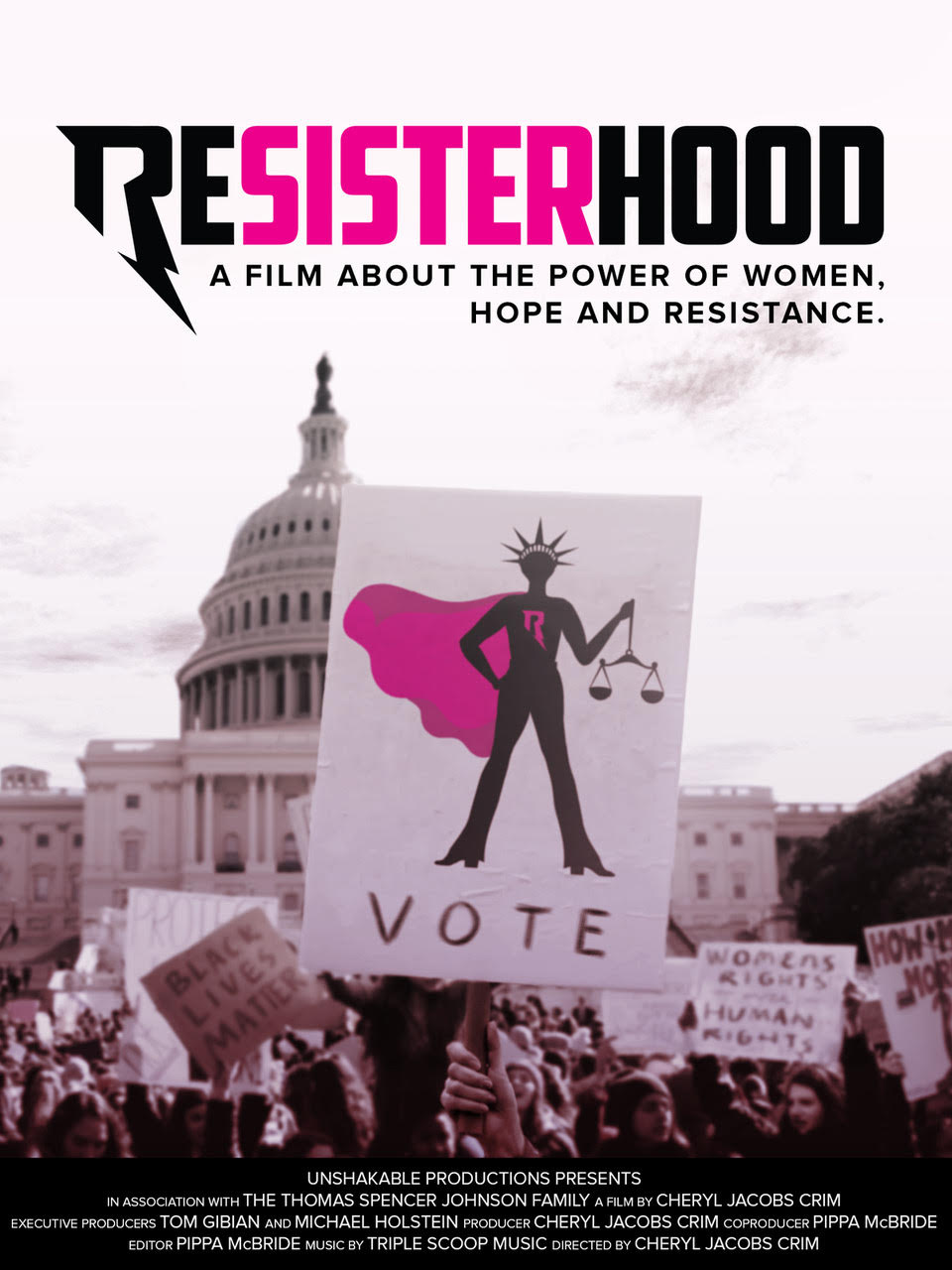 Resisterhood is a film about the power of women, hope and resistance in modern American politics. When historians tell the story of the aftermath of the 2016 presidential elections, Resisterhood will be Exhibit A. Beginning at the 2017 Women’s March in Washington, DC, the film follows six diverse Americans as they fight for social justice on the streets and in the halls of power. Over the course of two years, we watch as they work to protect our rights and inspire others to join this peaceful and historic movement. Through their eyes, we experience the reality of Trump’s America. And through their actions, we witness the strength and courage of ordinary Americans during this extraordinary time. Resisterhood was produced, directed, filmed and edited by women.

Resisterhood is her first feature film, but Cheryl has been producing, directing and editing award-winning specials for more than 30 years. She produced for WCPO-TV in Cincinnati and New Jersey Public Television. She directed the first national series dedicated to women’s sports for ESPN. While living in Liverpool, England, she produced throughout Europe. Now in Maryland, her passion is creating films that make a difference. Cheryl has been honored with a gold medal at the International Film and Television Festival of New York, “Best of Show” at The Houston International Film Festival and two Silver Telly’s. She has also received 12 Regional Emmy Awards for outstanding documentary and entertainment programs, including two awards for individual achievement in directing and editing. 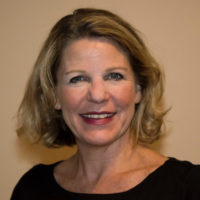