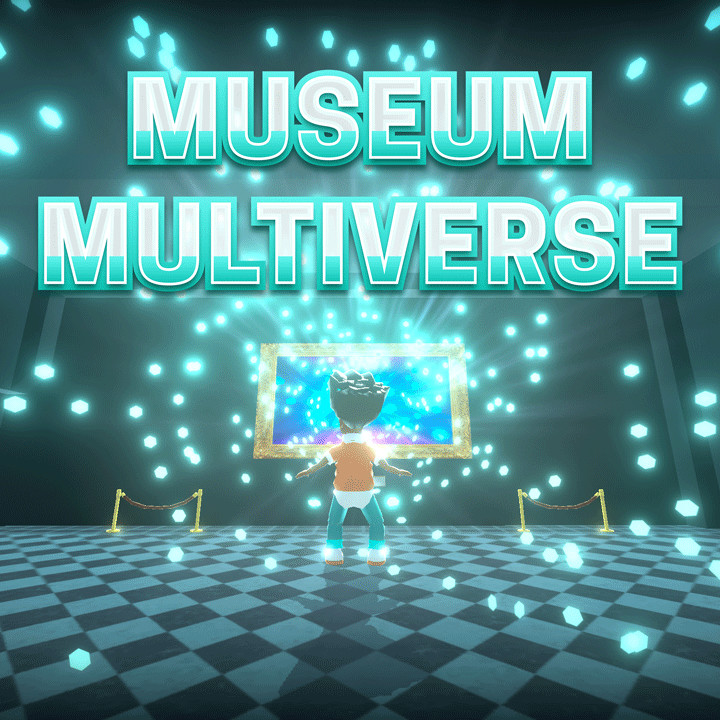 Museum Multiverse is a virtual reality puzzle platformer. This 3rd person experience chronicles the adventures of a child that has mysteriously awoken in an abandoned museum. He must traverse the various worlds that exist within the art pieces within the depths of the cursed museum in order to find a way to escape. The museum has been abandoned and sealed off, a microcosm of society’s diminished view of minority artists, and history’s selective amnesia toward contributions of people of color.
The player will visit locales based on the work of underrepresented minority artists, like Horace Pippin, Kara Walker, William H Johnson and Frida Kahlo. This experience hopes to rectify the injustice of the under-representation these artists receive in mainstream popular culture and give voice to the previously unheard, and to those we have collectively forgotten, by bringing their worlds to life in a new context.

Hessvacio Hassan is the creator and lead developer of Museum Multiverse a VR series for the Gear VR and Oculus Go. He also recently released VR experience for the Gear VR called Don’t Look Away, which has been downloaded over 300k times to date.

Hessvacio works with the independent game community of New York City. He currently helps to build the community in the city and create video games with members of the community. His work moves from arcade cabinet games for the Games Award Show for Schick Hydro to messenger games to promote Facebook’s new instant games. He also has a personal site where he shares the latest projects He worked on http://hessvacio.com.

Hessvacio has been a developer for the past three years who has worked for companies like Microsoft and IAC. His team at IAC focuses on improving the quality of the company’s products for the users. Previously, he was in the Civic technology space as a web developer for Microsoft, creating technology for good. Hessvacio has also founded a game studio, Made in Brooklyn Games, where the team strives to make rich, engaging content with a focus on social commentary and works to promote change in the media they produce. 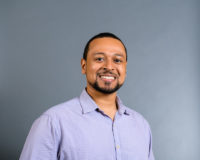