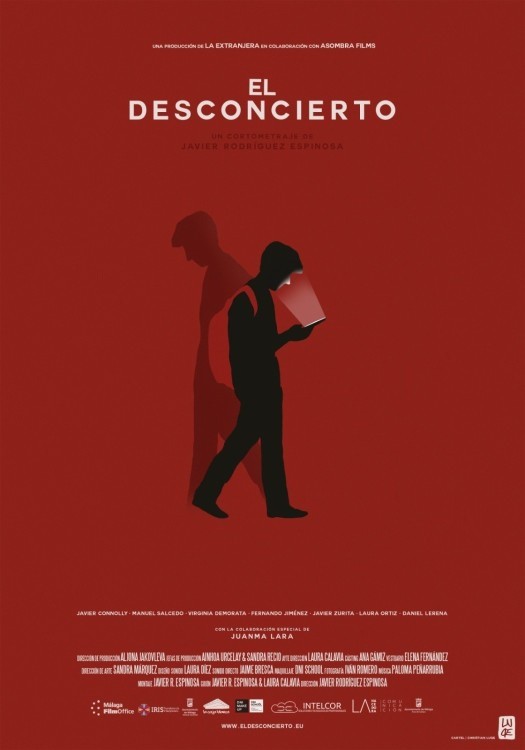 Andrés, the Mummy, is 15 years old and has disappeared. The police investigate in the institute where he studied. The students silence the jokes of which they were constantly object, the teachers say they do not know anything.

JAVIER RODRÍGUEZ ESPINOSA (Madrid, SPAIN, 1980) is graduated by the Escac in the specialty of Management. He completed his scholarship training at the EICTV in San Antonio de los Baños. His shorts feature 20 awards and more than 100 selections at festivals such as Sitges, Malaga Festival, Medina del Campo, Spanish Version, L’Alternativa, Mecal, etc. With experience as a producer of advertising, video clips and television, he also works in the making of festivals (Starlite) and tours of music groups (Amaral, Izal, Vetusta Morla). He has also worked as a script in feature films (The Exchange) and television series (Snatch, La que se avecina, El Pueblo).