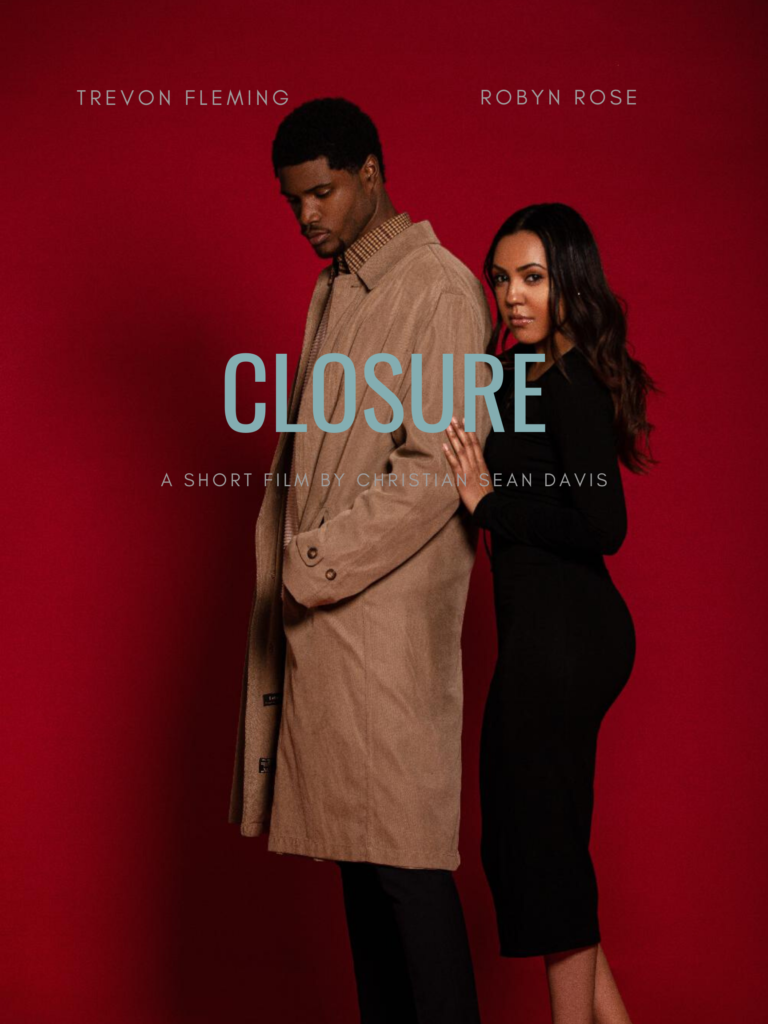 Christian Davis was born in Detroit, Michigan. He grew up in his grandparent’s home from the time he was three years of age. He is the product of the Detroit Public School system. His Grandmother always instilled in him the importance of education, and hard work. He has always had a love for film even in his early years. Christian would steal his grandfather’s camera and make movies with his action figures. It was a regular weekend ritual of renting a ton of movies and staying up late watching them. Later his passion grew stronger and he attended The Detroit School of Arts where he started out as an actor, but later found a love for being behind the camera. While attending the Detroit School of Arts he also attended Golightly Career and Technical Center where his mentors took him under their wings and instilled the importance of hard work, dedication, and perserverance. Christian took all the knowledge he obtained from both schools and attended Wayne State University where he studied Film with a Minor in Photography. While attending Wayne State University Christian made over 15-20 short films while maintaining a 3.7 gpa. He Graduated top of his class with a Bachelor’s in Film. He plans to continue his studies by obtaining his Master’s in Film from University of Michigan . He then plans on relocating to New York to work on his feature film debut.