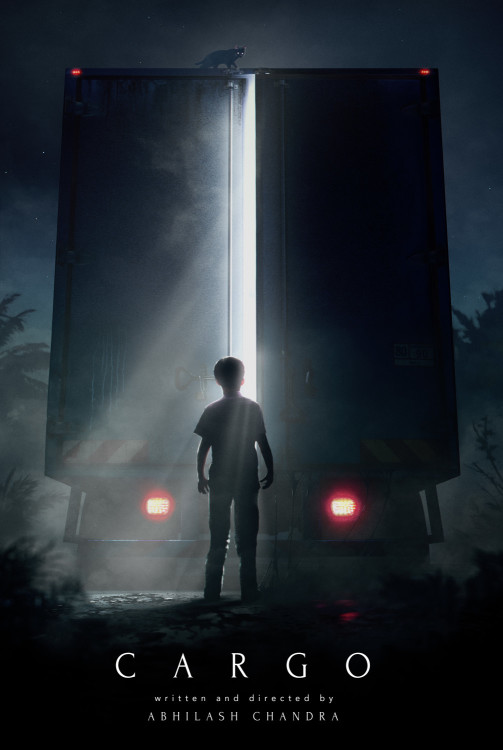 A disheartened 12 year old boy encounters a dark supernatural force resting inside the cargo his unassuming father transports from the depths of a Malaysian palm oil plantation.

ABHILASH CHANDRA (Klang, MALAYSIA, 1987). After working on Netflix’s “Marco Polo”, Abhilash worked as a producer in British ad agency BBH in Singapore, doing commercials for clients like IKEA, AGODA, UOB and Nike, before finally transitioning into producing feature action films in Malaysia full time. After working as a Line Producer for 2 years on “Polis Evo 2”, the sequel to Malaysia’s highest grossing film, he is currently developing his first directorial feature action film centering on the journey of a mother and son. Abhilash graduated with an MFA from NYU Tisch School of the Arts, and “Cargo” is his completed thesis short film and his third short film as a director.