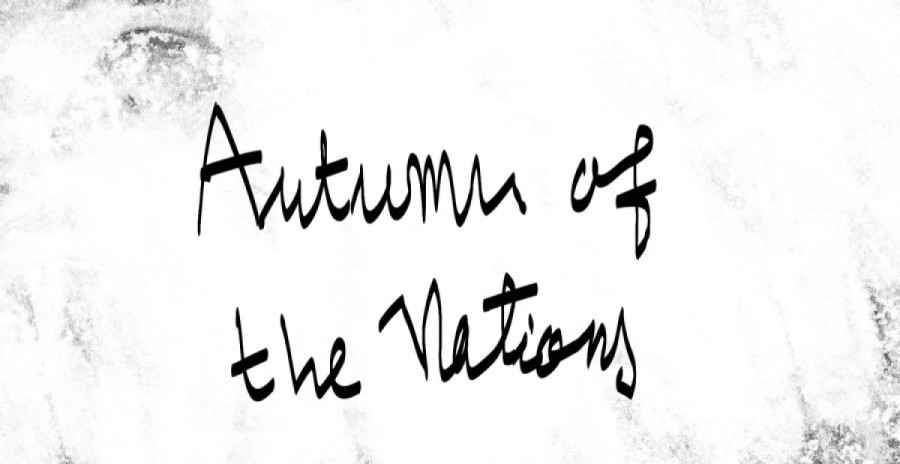 November, 9 1989: thousands of East Germans take to the streets forcing the gates in front of the powerless guards at the checkpoints; on the other side of the wall, the West Germans welcome their brothers with open arms. The images of the fall of the Berlin Wall, as well as a few months before those of the unknown insurgent with plastic bags that challenges a column of tanks in Tiananmen Square, have indelibly sculpted our era.

Eric Zhang is a director, writer, cinematographer and photographer that currently lives in Vancouver, British Columbia, Canada but grew up in Beijing, China. Eric has several film credits as a producer, some of which are on IMDb and others are uncredited. Award winning tv series like “Teresa Teng”, “Ivy Monsters”, “Gank Your Heart” and “Sorry I Love You” as a local line producer for the Canadian unit. Eric majored in Film Studies at University of British Columbia and graduated in Film Production at Vancouver Film School.