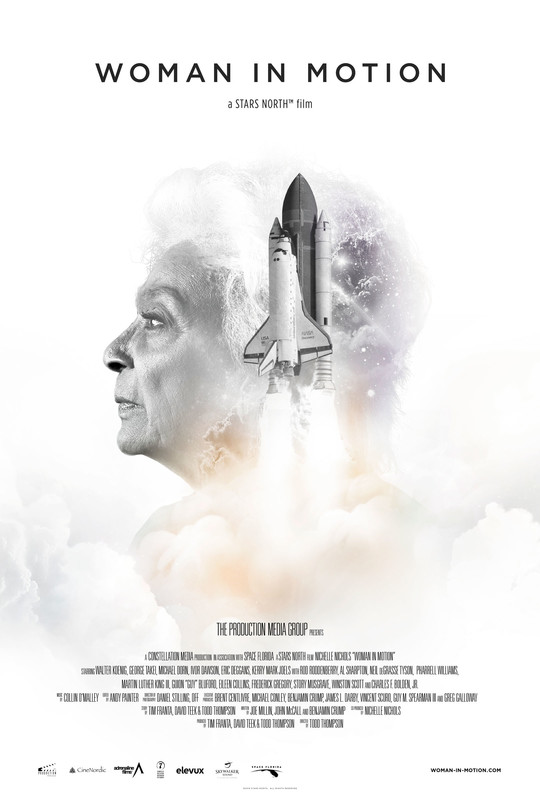 Nichelle Nichols’ daunting task to launch a national blitz for NASA, recruiting 8,000 of the nation’s best and brightest, including the trailblazing astronauts who became the first African American, Asian and Latino men and women to fly in space.

The day his dad took him to see Star Wars on the big screen was the day Todd knew what he was meant to do the rest of his life. As a boy, he experimented behind the camera making short films with the help of his family and friends and his grandfather’s 8mm camera.

Today Todd is a creative director, producer and writer who has enjoyed a career both in front and behind the camera. His favorite role, however, has always been that of a storyteller. He has over 20 years of experience working with The Walt Disney Company and other well-known consumer brands including ESPN, ABC, Pixar, Lucasfilm, Smucker’s, Jif, Folgers, The Orlando Magic, Atlantis and NASA.

Todd also boasts a modest resume of award-winning films, and is currently in production on PRE FAB!, the incredible story of one man, his drums and a culture that gave birth to the biggest band the world has ever known. 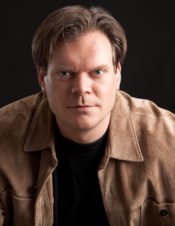