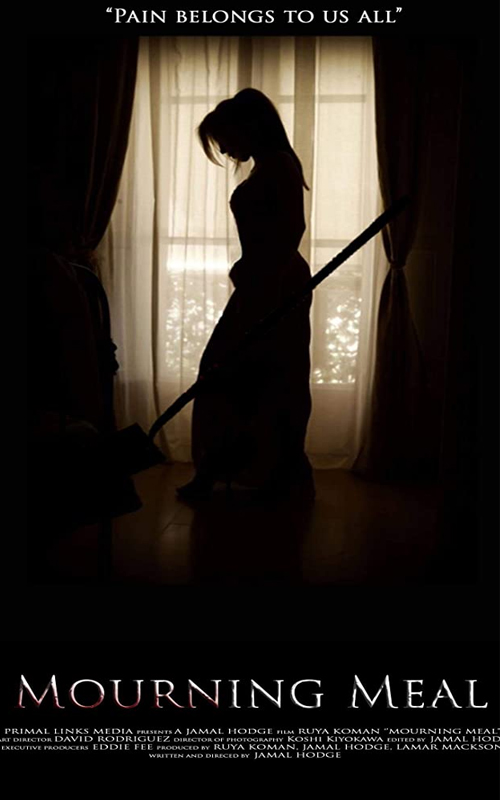 After the tragic loss of her son, Cheryl, a grieving mother, adopts a new philosophy, one that changes her outlook on life and grief. One where suffering has become a dear friend… that must be shared.

Jamal Hodge is a multi-award winning filmmaker and writer. Since May of 2016 Jamal Hodge’s films have been an official selection in over 90 Film Festivals, and have won 30+awards including Best Director @The Hip Hop Film Festival (2019), Best Short Film @The People’s Film Festival (2019), And the Audience Choice Award Blackstar Film Festival (2016). In 2005 a documentary film he shot ‘BULLETS IN THE HOOD’ won the Sundance Audience choice Award. Also in 2018 he directed the first season of Investigation Discovery Channel’s ‘Primal Instinct’ and came on as a Producer on the Animated feature film ‘Pierre The Pigeon Hawk’ starring Nick Cannon and Whoopi Goldberg. As a writer his screenplay ‘Mourning Meal’ won 5 awards (including best short screenplay at NYC Horror Film Festival 2018) and was featured as a finalist in 7 writing competitions including (Shriekfest, Crimson Screen, Nightmares Film Festival). While his feature film Screenplay ‘The Kind Ones’ has been a finalist at Shriekfest and Crimson Screen in 2019. Jamal’s horror poetry has been featured in SPACE AND TIME MAGAZINE 3-times, and in the upcoming anthology CHIRAL MAD 5 alongside such greats as Linda Addison & Jack Katchum. Jamal has been the featured writer at ACT UP! at Harlem’s National Black Theatre. In 2021 he is gearing up to launch his first Sci-fi series, and a book of poetry edited by 6-time Stoker Award winner Linda Addison. Motivated by his accomplishments, Hodge has blossomed to take his talents to the next level. Jamal’s tone of work, or what he calls, “Inspirational Darkness”, can be described as a melding of genres. The Psychological Horror, Thriller, and Inspirational genres are Jamal’s usual forte of film making. His mission is to add value to people’s lives through his unique brand of cinema. He’s excited to continue to grow outstanding partnerships to create memorable and impactful cinematic experiences for audiences across the world. 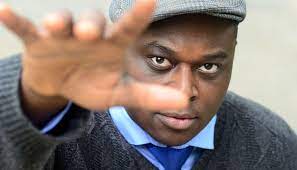