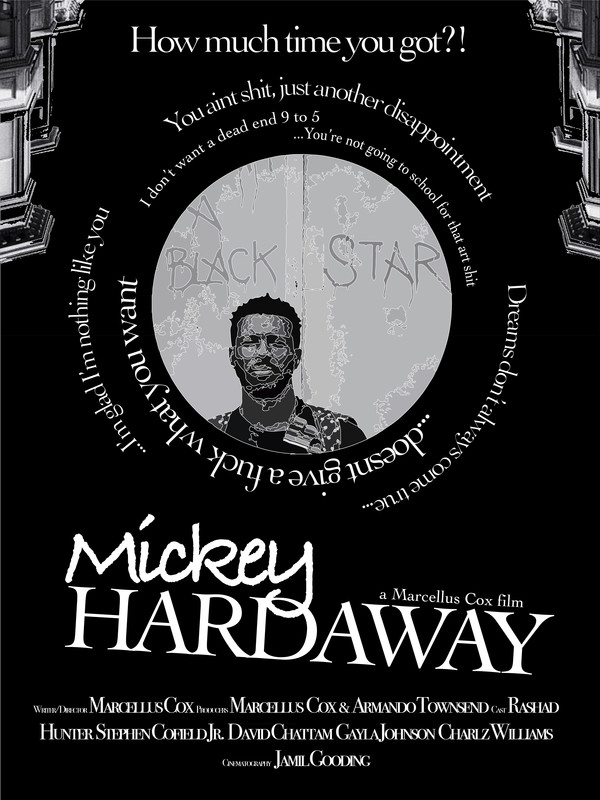 A Young Sketch Artist visits a well renowned psychiatrist as his life begins sprawling out of control after years of Physical and Verbal Abuse has taken a toll on him.

Marcellus Cox is an Award Winning Writer/Director hailing from Los Angeles, California. Marcellus Cox has always had a passion for movies and filmmaking. As a True Auteur His style of cinematic storytelling embossed with dark and edgy themes that is engaging and enlightening, delivering his audience to a place of understanding and compassion for social issues and objectivity, as he Pushes the boundaries of controversial storytelling, touching on subjects such as Race, Religion, Social & Political issues. 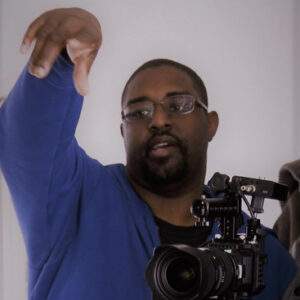