When Myles inherits a watch that gives him the power to teleport, he begins to discover the mystery behind his father’s untimely death.

LaVarro Jones, a Detroit MI native, began filmmaking at an early age it includes everything he desires in a profession. He’s able to tell stories, able to empower others to tell stories, and it combines his technical and people skills in a way to create a piece of work that involves multiple art forms.

LaVarro started his professional career at BET (Black Entertainment Television) working as a camera operator and assistant editor on various shows, promos, and television specials. As his career progressed LaVarro worked as an editor for other networks including VH1, Bravo, HGTV, History Channel, And Viceland.

LaVarro’s first love is storytelling. His passion is telling stories that entertain, educate, and inspire. He has a great love for his creative community and is always looking to collaborate with or empower others to tell the necessary stories, we all want to hear. 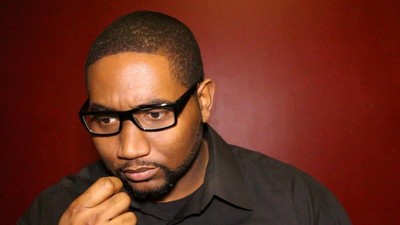